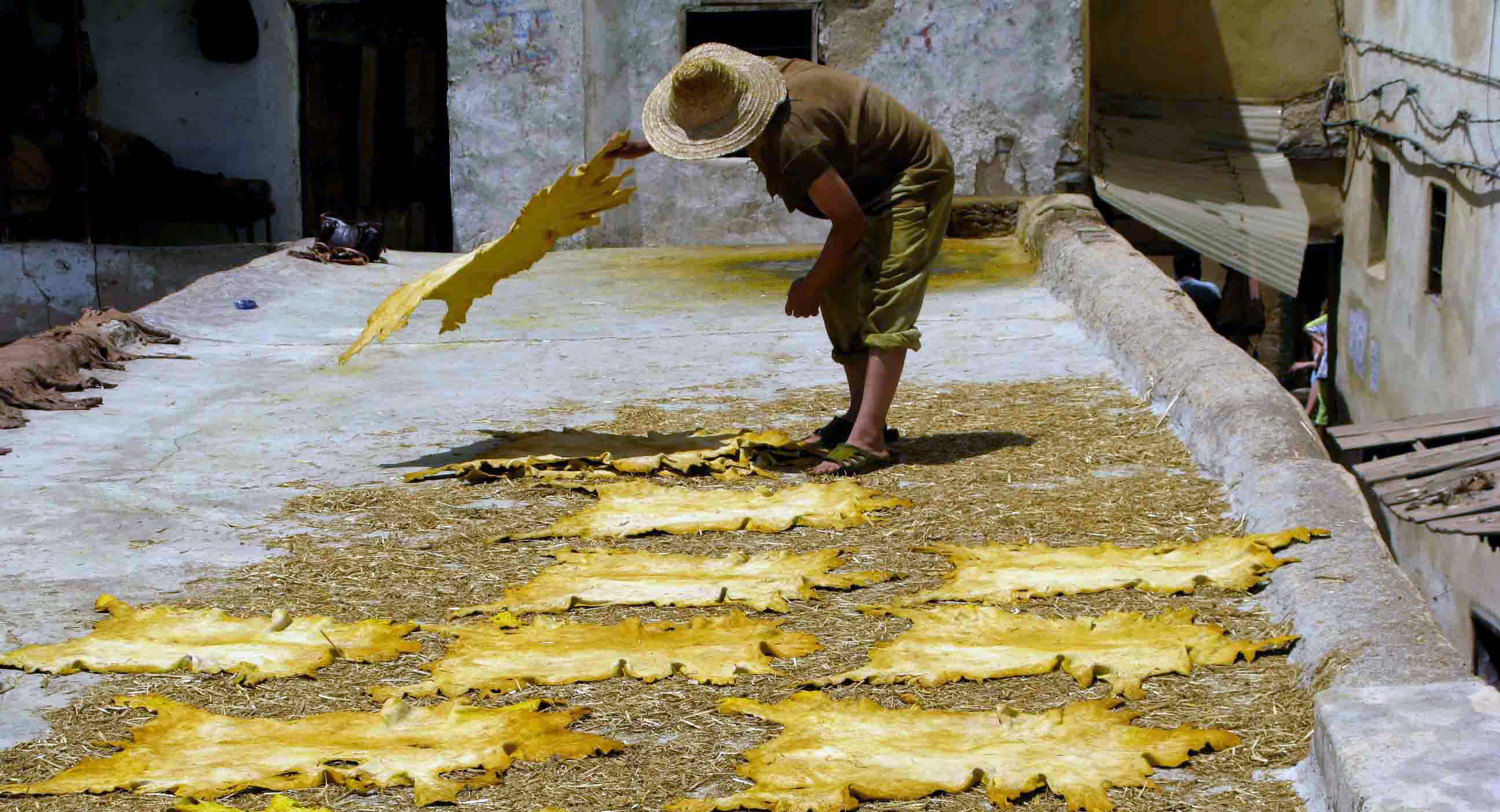 Thanks to a series of bone tools found in Morocco by archaeologists from the Max Planck Institute, it has been discovered that the clothing was developed long before what was thought. More than 60 bones adapted for use as a tool have been found in the Contrebandiers cave. Many of these tools, instead of using them for the extraction of meat from animals, have come to the conclusion that they used them for clothing, analyzing the marks of the bones.

They are the oldest in the archaeological record. And it's hard to keep the skins and the fabrics that they used for clothing. But for researchers, it is clear that at least 120,000-90,000 years ago, man started making clothes, an activity that was fundamental for the first human beings to leave Africa to open up to new media.

In the cave of Contrebandiers the oldest remains of clothing have been found.

Archaeologists have discovered that these humans used different kinds of tools for making: in addition to animal skin tools, they have also found tools to work leather. The bites and limbs of the carnivorous animals were used: the animal was desolated to take advantage of the leather and those bones were extracted and then desolate other animals and work the leather. The joint use of two specialized tools suggests that this was a long-established custom, although there is no evidence of it in the archaeological record.

Moreover, in the field they have found the tooth of a whale or dolphin. In view of the tooth's marks, archaeologists have concluded that it was used to create and shape other tools. Thus, given the number of knives used as a tool in this cave, it has been suggested that about 120,000 years ago Homo sapiens would be used conventionally for this specific work. 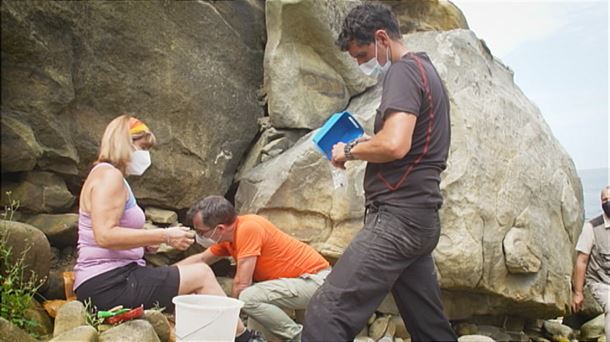