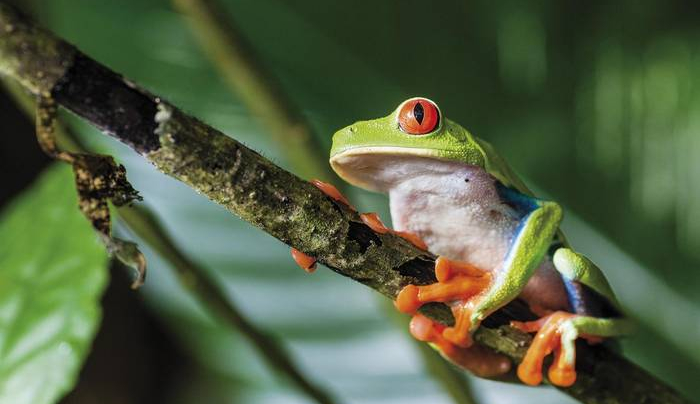 The fall of amphibians caused by chityomycosis aggravated malaria outbreaks in Central America in the years 90 and 2000, according to a group of researchers.

Since the 1980s, the disease caused by the fungus Batrachochytrium dendrobatidis has hit amphibians almost all over the world. According to a paper published in 2019 in Science, chityomycosis has affected 500 species and is believed to have eradicated 90.

In Costa Rica and Panama, from the early eighties to the 2000s, the disease was more severe. And precisely in those times there were great outbreaks of malaria. In this new research they wanted to analyze whether both things are related, since amphibians feed on mosquitoes that transmit malaria. To this end, they have compared how the death of amphibians and malaria cases occurred in time and space between 1976 and 2016. And they discover that malaria cases began to grow immediately after the decline of amphibians. Of less than 1000 cases between the two countries in 1980, in the mid-1990s there were 7,000 cases in Costa Rica and 5,000 in Panama in the mid-2000s.

The researchers highlighted that this research demonstrates the importance that biodiversity can have in human health and warns that the loss of biodiversity can favor the spread of new pathogens. 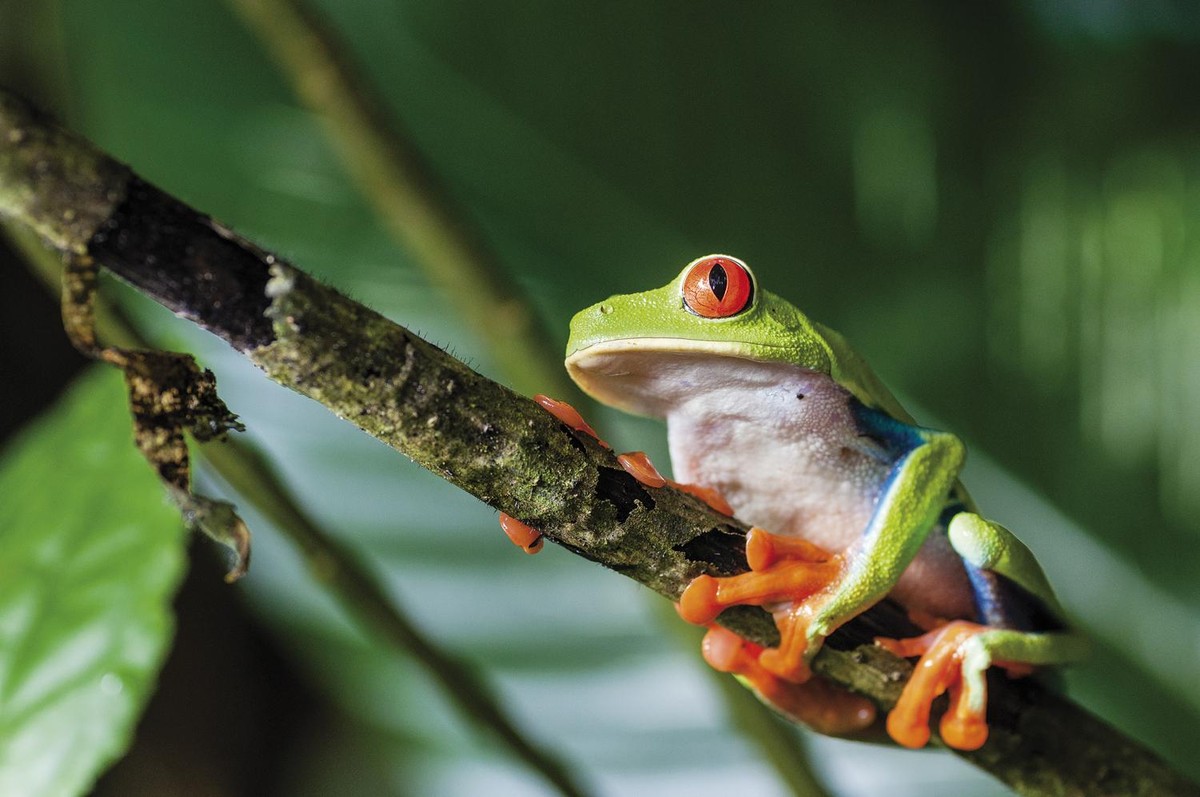 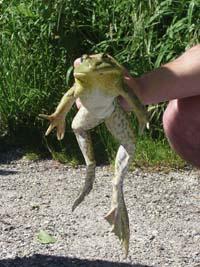