"I had to delay the decision to be a mother" 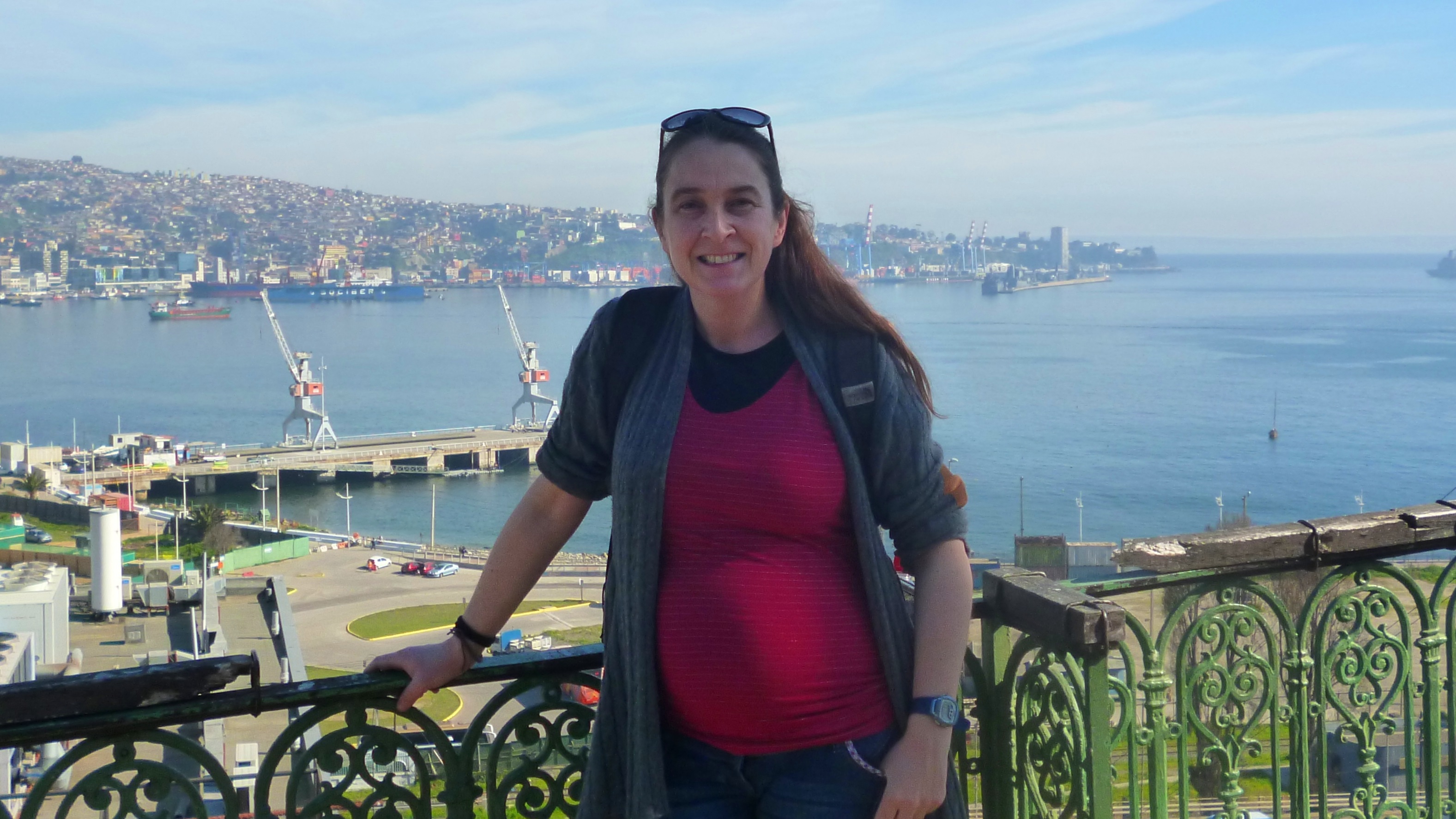 Elisabete Alberdi Zelaia is a researcher but, according to her, she did not reach the world of research on the usual path. Since childhood I wanted to learn mathematics. He has always adapted well with numbers, and as a young man, when choosing the career, he did not hesitate to choose and chose mathematics, although he did not know exactly what was being studied. But it was correct, because since then it is turning.

At the same time, he held doctoral courses and a period of research proficiency, as he always intended to join the research. "I would like the thesis to be completed once, but it was difficult for you to devote the time needed for it," he says. Thus, during the last two years in which Lea Artibai worked, she devoted herself to a restricted activity to devote more time to the completion of the thesis.

End of one stage and beginning of the other

"So it was, in the UPV a square came out and I got it. I have left Lea Artibai and since then I am a professor at the UPV. I finished the thesis and taught at the School of Engineering of Bilbao, in the section of Engineering of Mines and Public Works, in the section of Applied Mathematics," says Alberdi. In the research he is in the group M2SI (Mathematical Modeling, Simulation and Industrial Applications) and has determined that he is one of the two women of this group, while the other is performing his thesis. "In the development of numerical methods of releasing simple differential equations and partial derivative equations," he explained.

After finishing the stage of Lea Artibai and starting that of the UPV-EHU, she began to think that it was also time to be a mother. By then he was 36 years old, but before taking the step he preferred to strengthen the path undertaken and now the time has come. In fact, he recognized that it is not easy to reconcile the pace and lifestyle required by research (congresses, stays abroad...) with the care needed by a young child. "Therefore, I had to delay the decision to be a mother." Apparently, he was not wrong, because now he realizes how difficult it would be to be a mother at the time just started at university.

However, if the situation requires it, you realize that the body has a great capacity: "It's amazing what you're able to do even if it lasts a few hours." However, during her pregnancy, she conducted a research stay in Chile, after which she also made stays in Crete, Australia and Saudi Arabia, and says: "With a small child it would be very difficult." However, he intends to continue researching and looks forward to the future. "For a while I won't be able to spend months abroad, but later I think so."

Born in Markina-Xemein in 1975. In 1998 he graduated in Mathematics from the Complutense University of Madrid. He has completed several master's degrees related to management and Master's Degree in Computer Engineering and Intelligent Systems at the Faculty of Computer Science of San Sebastian (UPV). He worked at Lea Artibai School (Mondragon Group) in the period 1998-2011. Since 2011 he has taught at the UPV/EHU at the Bilbao School of Engineering and obtained his doctorate in 2013 at the UPV/EHU. She is also a Math Advisor at the Basque Summer University. He belongs to the research group M2SI (Mathematical Modeling, Simulation and Industrial Applications) and has conducted research stays in Crete, Australia, Saudi Arabia and Chile. 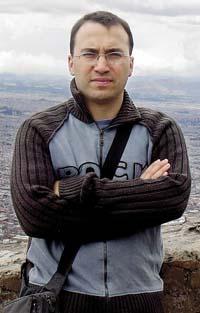