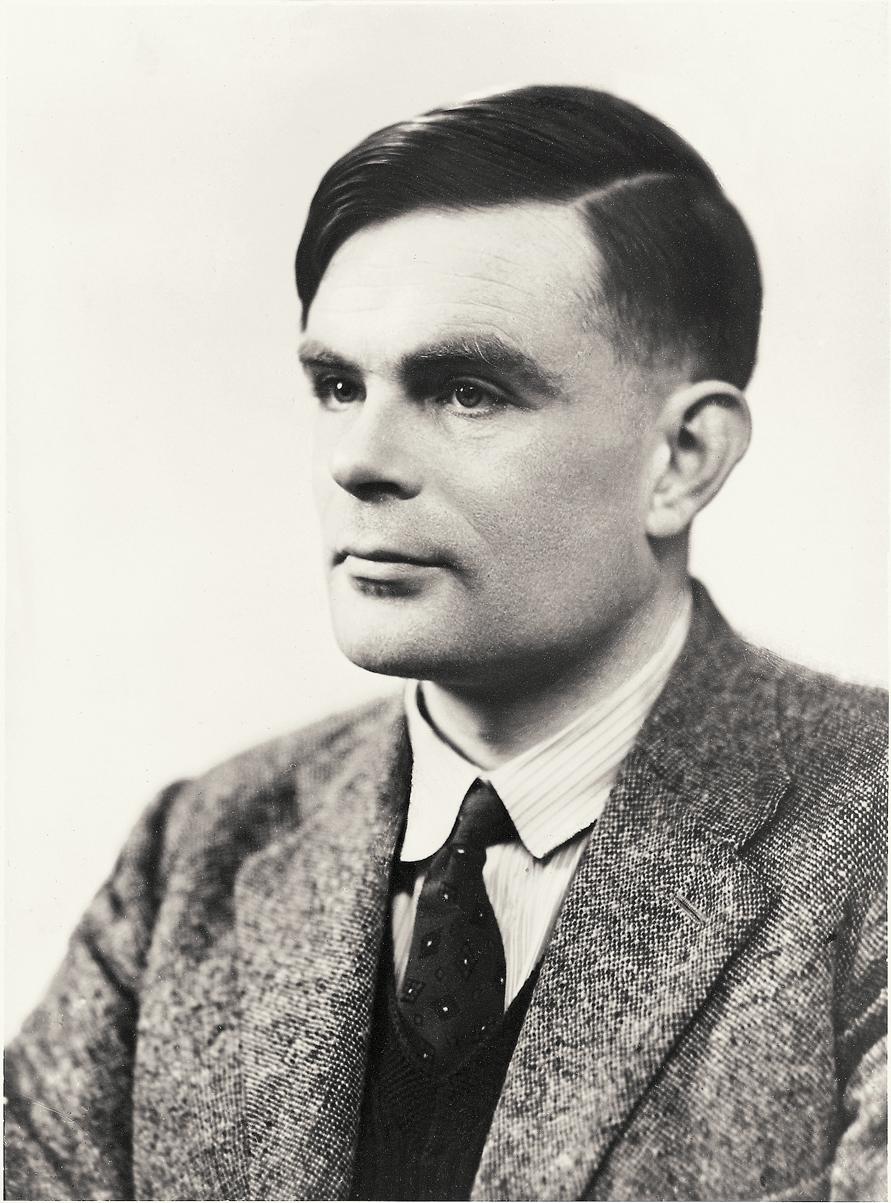 This week there is a great scientific celebration: Alan is the centenary of the birth of Turing. Born in London on 23 June 1912 and XX. He became one of the greatest scientists of the twentieth century. He was a mathematician, expert in logic and philosopher, but his work also influenced other areas of science.

A lot has been written about Alan Turing. Perhaps his greatest contribution was compute work, which laid the foundations of modern computing. He developed the idea of Turing machine, theoretical base of all current computers, creating a modern definition of algorithm. During World War II he worked in the secret center of Bletchley Park, south of England, to decode German messages. And, after the war, it opened the way of artificial intelligence. It was the beginning of the 50s. Shortly afterwards, in 1954, he died.

--> Person who gave life to the machines

--> What computer science owes you

--> The computer scientist Jesus Ibáñez has spoken about Alan Turing in the program Norteko Ferrokarrilla.

Turing's contribution to science was surprising and his life out of science, difficult and tragic. His homosexuality brought him great problems in the twentieth century. England mid-century. There homosexuality was illegal, so she was sentenced to jail, but they gave her the opportunity to receive a “hormonal therapy to reduce sexual drive.” He chose the second. As a result of this supposed therapy, Alan Turing went down. He died poisoned, probably suicidal.

He only had a few days to turn 43 and to see the great success of his work just a few years.