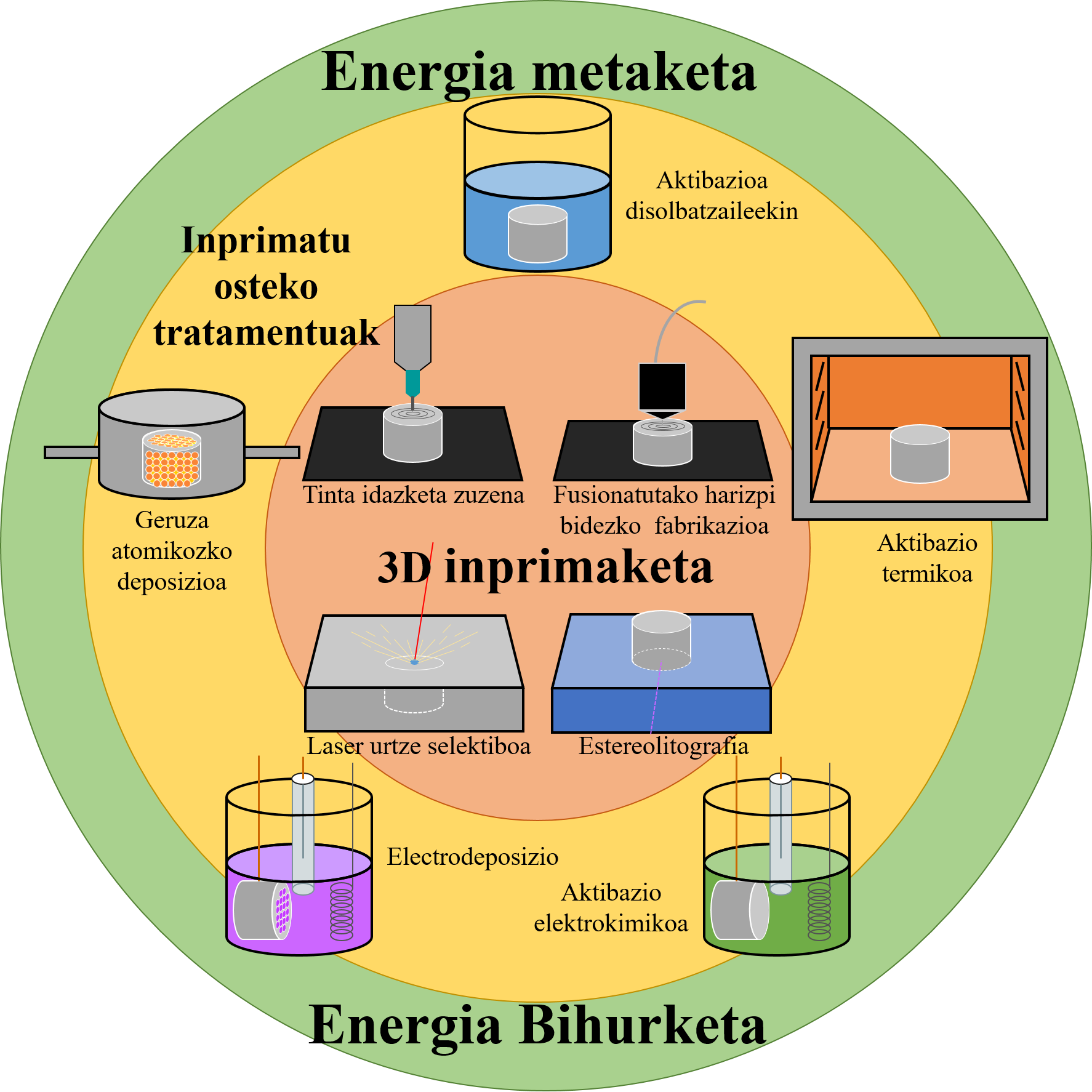 Edurne Redondo Negrete and its members analyzed the possibilities of 3D printing for the development of electrical energy storage and conversion systems in a work published last year in the journal Chemical Reviews. The work has received numerous mentions and has just won the prize to readers' favorite work.

“One of the major challenges of using 3D printing for electrochemical applications is converting printed objects into conductors,” explains Redondo. In fact, in general, the threads used for printing are usually thermoplastic polymers. “Although we also use yarns with conductive materials such as graphene, we must perform different treatments to make them more conductive. And we also make other surface changes by adding other materials or molecules to be able to use them for electrochemical applications.” For this purpose they use thermal treatments and reducers, for example, for the manufacture of supercapacitors. “We have also associated chiral enzymes to 3D printing electrodes for use in biosensors.

Redondo investigates at the CEITEC center in Brnon, Czech Republic. “At the moment we have not managed to overcome existing systems in the current market, but our work is a conceptual test,” says Redondo. And the field of 3D printing is very hopeful, because in the future it would allow to make all kinds of electronic devices in small workshops with the most curious ways we can imagine.” 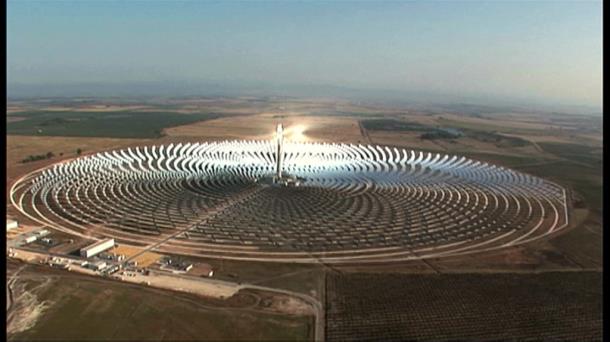 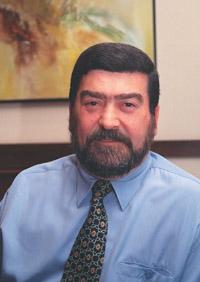