Get the vascularization of 3D printers to create functional organs 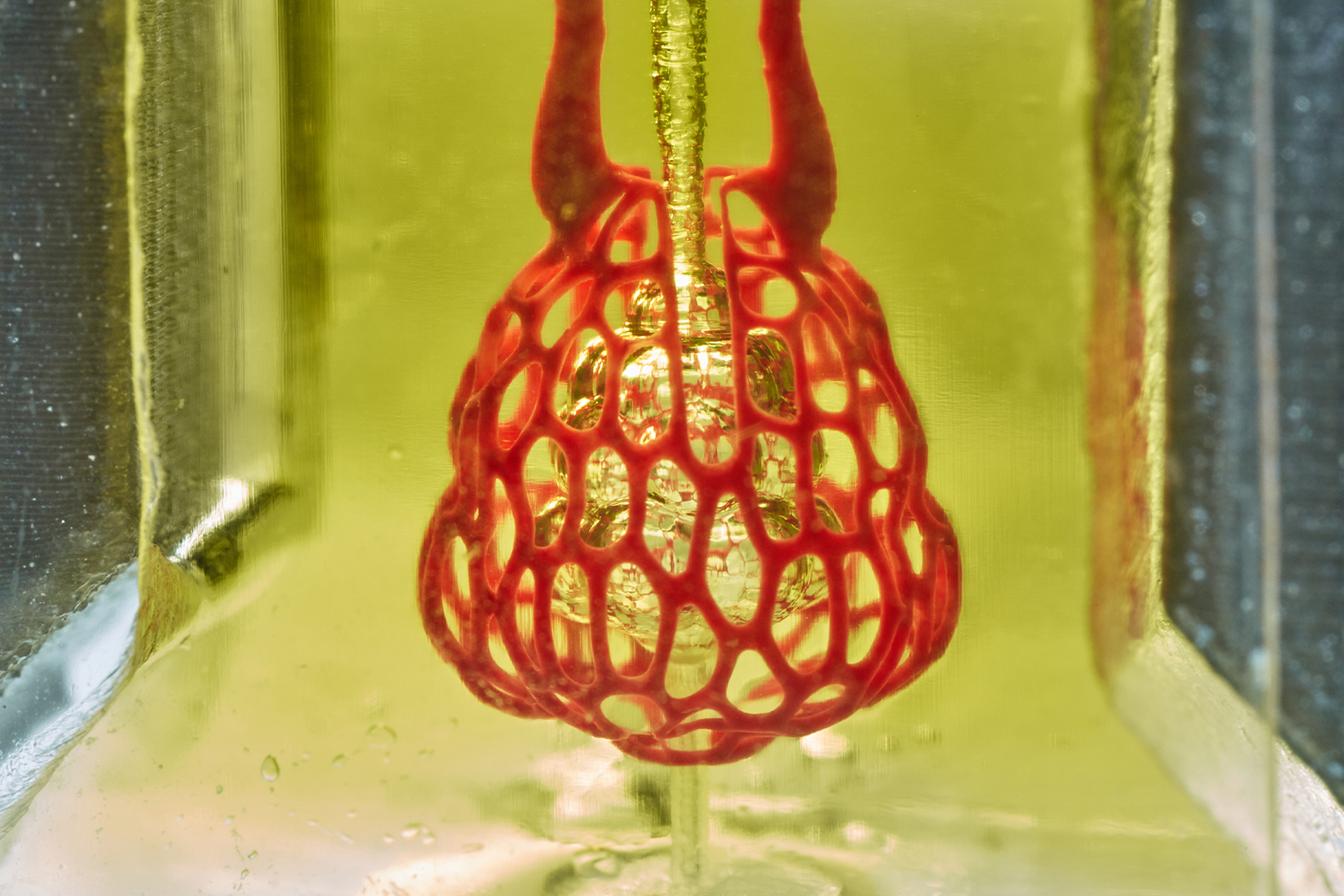 Bioengineers have found a major limitation in the race for the creation of functional human organs through 3D printers: they fail to create a network of blood vessels that provide oxygen and nutrients to the organs rapidly deteriorate. However, researchers at the University of Washington have managed to print a complex vascular network compatible with biological materials and has been published in the journal Science.

Researchers have shown a kind of air sac that mimics the lungs, with a complex vascular network around them. To create the network, the liquid hydrogel has had to solidify layers to layers. When solidifying with blue light, the key to correctly printing vascularization has been the addition of food inks to the mixture, since they have absorbed blue light and have contributed to solidifying the hydrogel. It is indicated that in a few minutes biocompatible gels can be produced. In addition, tests have shown that the network is strong enough to support blood flow and respiratory movements.

According to the researchers, innovation will allow to create fine cross networks that can mimic the natural steps of blood, air, lymph and other basic fluids. It is believed that this will be a great boost to bioprinting, which conditioned its development as vascularization. The new system can also print internal characteristics of the bloodways, such as valves that help blood flow flow in one direction.

With a 3D printer they have managed to create bones, cartilage and human muscles. 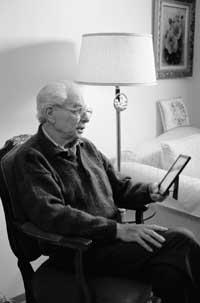