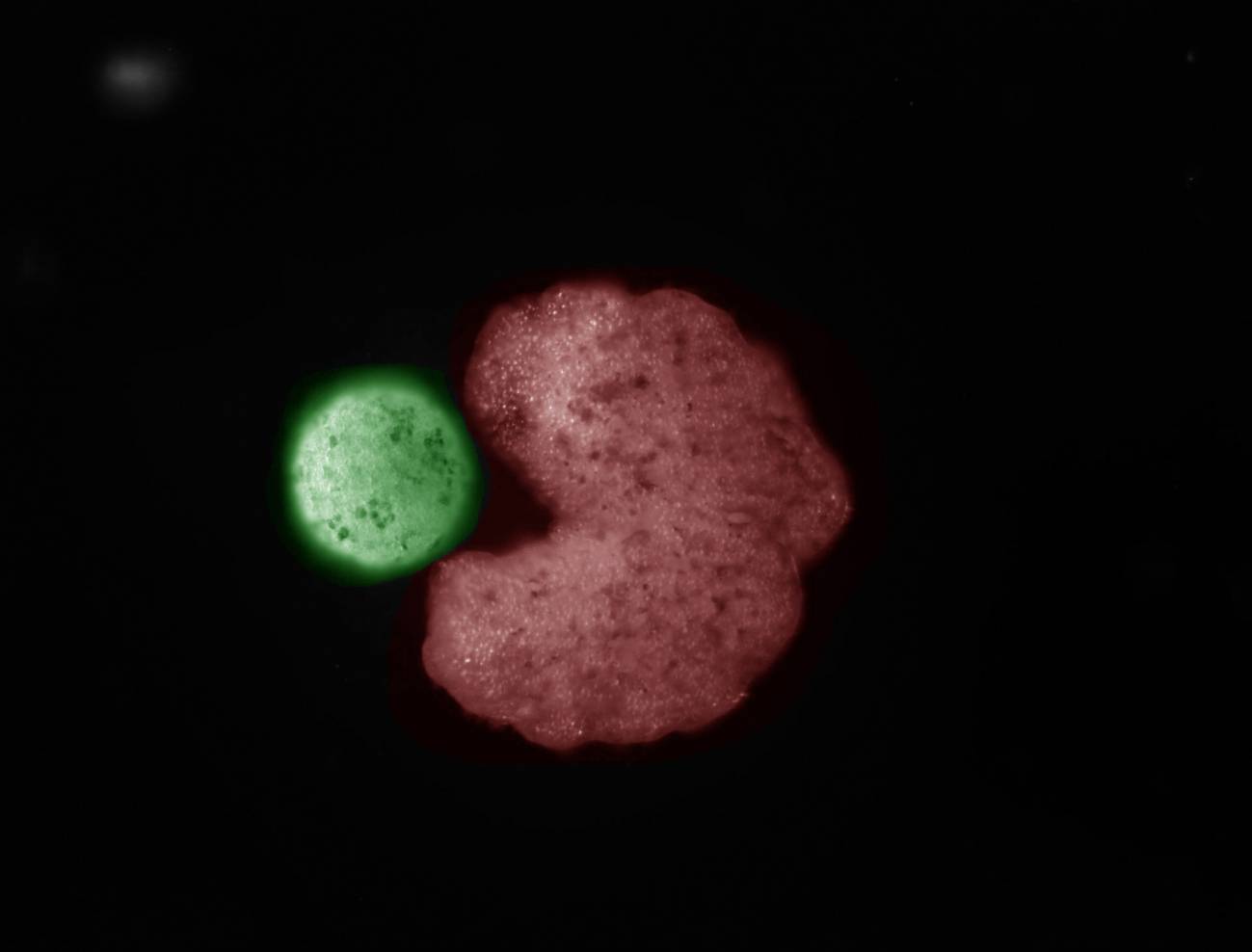 Biobot "father" in red and his puppy in green. Ed. Sam Kriegman and Douglas Blackiston

A year ago, two American researchers presented biological robots or bioboots. From the cells of a frog, and using an evolutionary algorithm, they created one-millimeter biological structures capable of performing certain functions: going to a certain goal, lifting weight or closing a cut.

Now they have taken another step and the bioboots have managed to replicate. Their form of replication or reproduction is not the same as that of animals or plants: Petri moves in a plate, find individual cells that together create another biobot.

In order for them to have this function, they've seen that bioboats must have a special aspect: Like the Pac-Man symbol. In fact, the reproductive capacity of those with another appearance was rapidly exhausted. Through artificial intelligence, bioboots in different ways have tested their ability and found the right design. “Parents” are Pac-Man and the “descendants” they create are spherical. Five days later, the next ones match the father's behavior [Watch Video].

The study has been published in the journal PNAS and, according to the researchers, the work can be useful to create development of use in regenerative medicine. In fact, traumatic injuries, birth defects, or cancer could be helpful in treating groups when they are able to act. 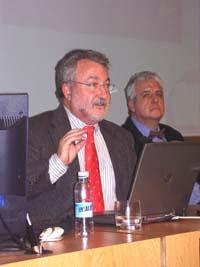 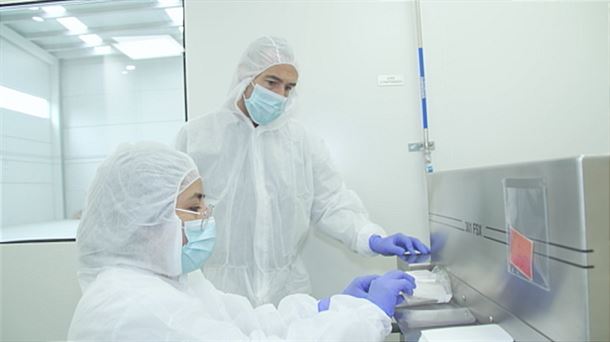