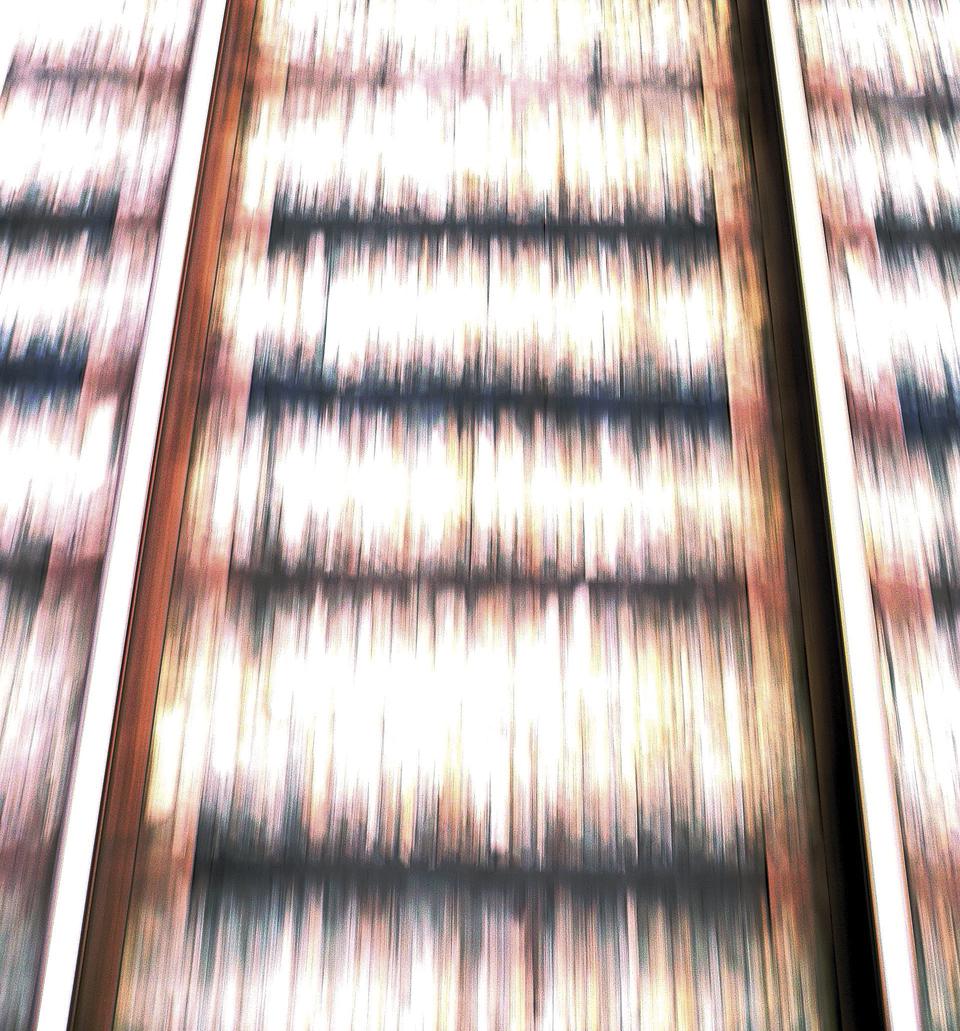 The engineering team of the Álava Technology Park of Product & Process Developement has developed and patented a system that measures and calculates the risk of rail exit trains. It is a system of prevention against railway accidents. "The goal is to calculate the likelihood of a train leaving the rails while it works," explains project manager Iker Arostegi. "The system allows you to make decisions based on that."

The system consists of two main components, an extensometric sensor and specialized software. The sensor is a metal plate that comes into contact with the rail of the train and suffers the same deformation as the rail when passing the train. Through it are measured with great precision the forces that have existed in the lane. "We measure above all the vertical and lateral force exercised by the train, which is very difficult to measure, and there is the key to our system," says Arostegi. The correlation between these two forces serves to calculate the probability of the train leaving the rails.

This type of prevention methods are essential because it is very difficult to install a physical system that prevents trains from leaving the rails. There are several sections that catch the wheel between two rails. But the contracarriles are very expensive and it is impossible to install them throughout the railroad. 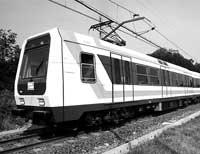 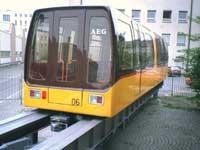