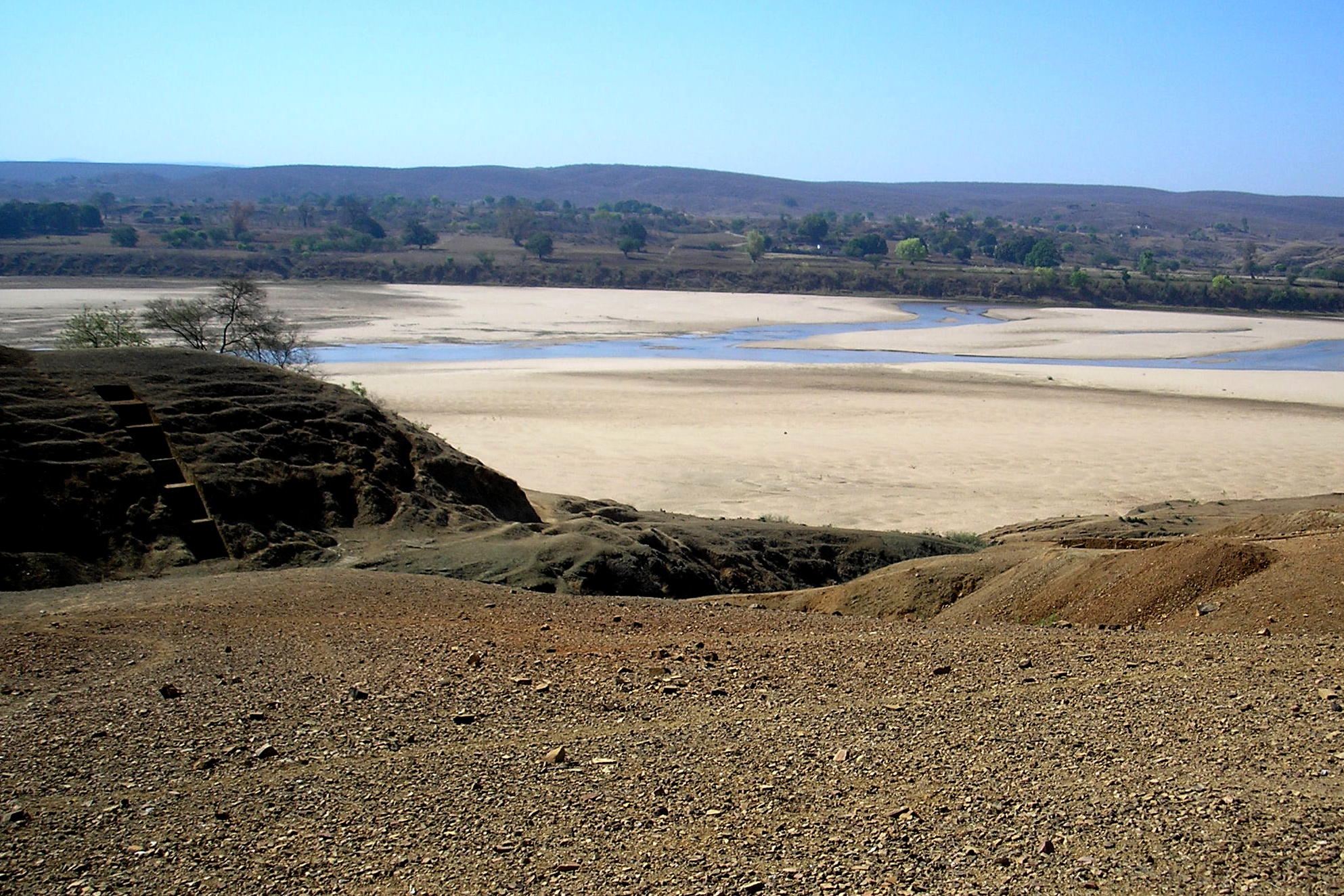 The lytic instruments have been found at the Dhaba site. Ed. Christina Neudorf
One of the biggest eruptions of the last two million years occurred on the island of Sumatra (Indonesia) about 74,000 years ago, when the Toba volcano exploded. It was so great that a volcanic winter of six to ten years has been proposed throughout the planet due to particles emitted into the atmosphere. Likewise, many scientists believe that the disaster endangered the humans of the time, causing an evolutionary bottleneck. However, according to data presented by an international group of scientists in the journal Nature Communications, this influence was not as catastrophic as previously thought. In fact, they have presented the dating of the stone utensils found in the site of Dhaba (India) and, from there, they have been able to document human activity. For 80,000 years, the site had an uninterrupted continuity, equivalent to African lytic technology. In a first phase the lytic industry Levallois appears and about 48,000 years ago microliths appear in the layers of the deposit. As for the industry, no significant changes have been found due to the eruption.