English and American engineers have created the first silicon neuron. This neuron is only a chip that emulates the activity of brain cells. It is about a tenth of a square millimeter in size and a million times faster than a brain neuron.

Applications can be very varied, from the realization of electronic versions of brain fragments to the creation of intelligent robots of simple life.

One of the developers of this silicon neuron, Dr. Rodney Douglas of the "Medical Research Council" of England, says: "Biological neurons receive signals from nearby brain cells. Then they process, make a decision and give order. The whole process is carried out by electric pulses. The electrical characteristics of the silicon neuron are the same as those of the nerve cell". 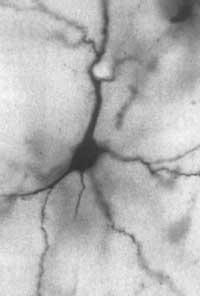 Taking the cup of milk by hand is working millions of neurons. First, the retina collects information about the location of the cup. Subsequently, this signal is carried to the brain through the optic nerve, where it is processed and sent to the hands through the central nervous system. Scientists have simulated these actions digitally. To do this, large and expensive software programs have had to be completed.

The most important applications will be developed in the field of robotics. It is a small, fast, economical and energy-efficient silicon neuron. In theory, millions of neurons of this type can be joined in an artificial brain. 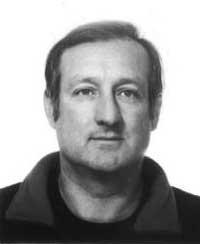