With a photonic processor they get quantum supremacy. 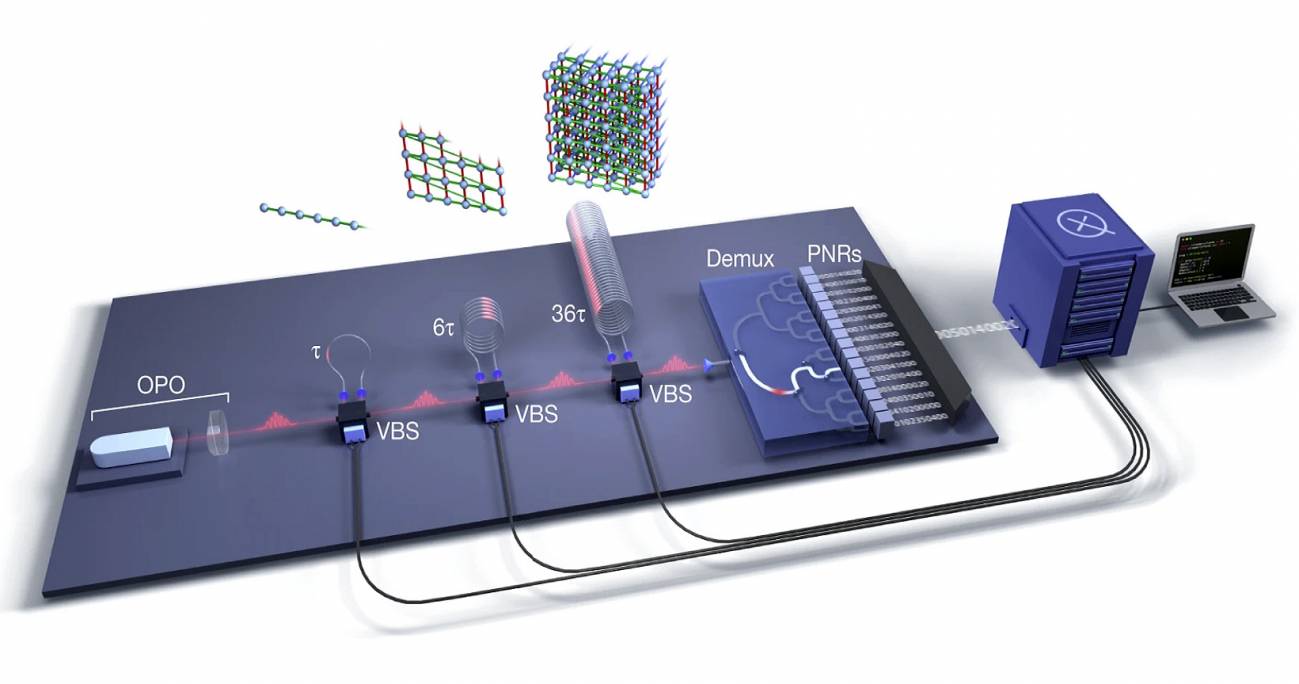 With a programmable photonic processor, some Canadian researchers have reached quantum supremacy. Improvements in the development of the new processor can be a major advance in the accessibility of quantum computers.

Quantum prevalence (or quantum advantage) is the ability of quantum computing devices to solve problems that classical computers can barely solve. One of the experiments used to measure the advantage is boson sampling. In this experiment photons extend through a complex network of mirrors and lenses. To explain the distribution of the probability produced by doing so, we need equations of variables that are very difficult to calculate.

In previous experiments, they've been able to detect a maximum of 113 photons. On this occasion 219 photons have been reached (average 18). The processor needs 36 microseconds to do this work. It is estimated that a supercomputer would take 9,000 years to do the same work, even with the best classical algorithm possible. The results have been published in the journal Nature.

This is the first time you get quantum prevalence with a photon processor (obtained on previous occasions with other types of composers). Several improvements have made it possible to overcome the limitations of photonic processors and obtain the best result so far. The most important thing about the improvements made is that the processor is perfectly programmable. They explain that it could be an interesting way to build more viable quantum computers.