Appearance of an ozone hole in the Arctic 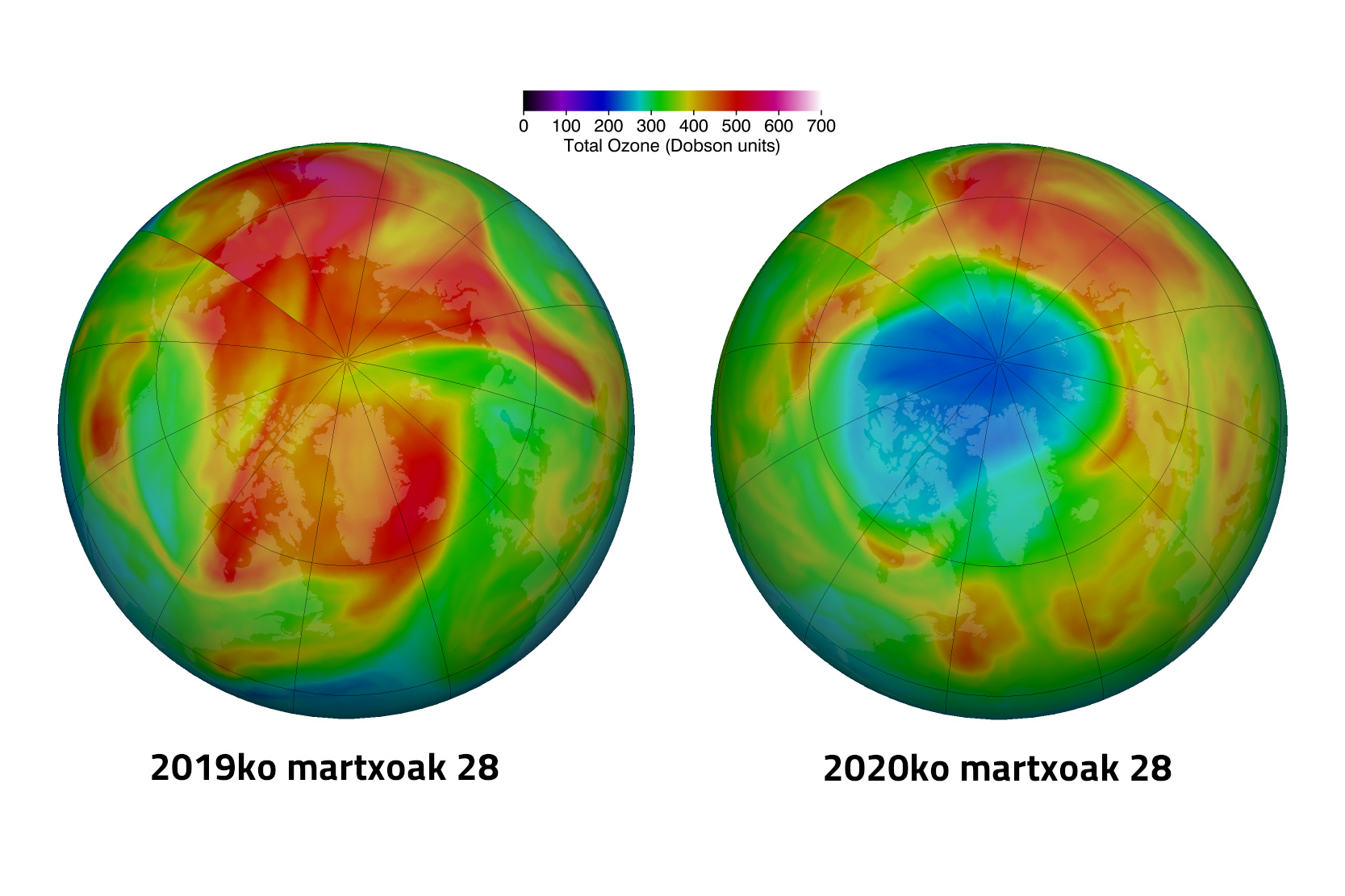 Ozone level measured on 28 March 2020 regarding the situation a year ago. - Ed. ANDÉN

At the end of March, at an altitude of 18 kilometers, the number of ozone in the Arctic stratosphere has decreased by 90%, according to scientists from various scientific institutions. This situation has not occurred since 2011.

The low temperatures recorded in the upper layers of the atmosphere during this year have allowed the phenomenon. Low temperatures favor cloud formation in the stratosphere. Around these clouds, and with the help of sunlight, some chemical compounds containing chlorine or bromine produce reactions that damage the ozone layer.

The phenomenon is typical in Antarctica, accompanied by low temperatures. However, thanks to the Montreal Protocol that prevented the production of CFC gases, the local ozone hole has weakened strongly. In the case of the Arctic, temperatures are usually more variable and extreme temperatures that can damage the ozone layer are not maintained for a long time. This year, however, polar violence has been especially potent, the western wind system that circulates around the North Pole. According to experts, these winds that isolate the Arctic from the rest of the world's meteorological systems have contributed to maintaining low stratospheric temperatures by creating the right conditions for the formation of the ozone layer. 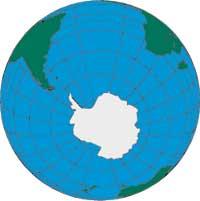