The secret of the oceans 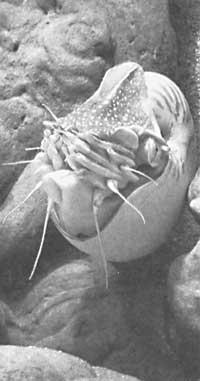 After useless efforts of the whole century, finally has emerged one of the most hidden secrets of the oceans, the fertilized eggs of the nautical.

Nautical, mollusk of the cephalopod family and one of the oldest living animals. It is the same among cephalopods, that is, between squids, octopus, etc., only with outer shell. On the other hand, despite having resided in ocean waters 400 million years ago, little has been known of the biology of nautical.

The takeoff of these nautical eggs, in particular from Haiti, will contribute, without lips, to learn more about the life of this mollusc. 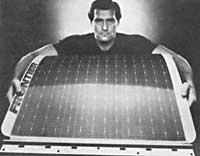 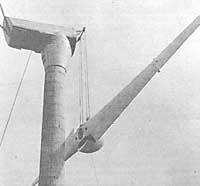