Origami and Kirigami, to give special to materials

Inspired by Japanese art disciplines, origami and kirigamia, researchers from the US and China have managed to give special mechanical characteristics to materials. According to the article published in the journal Applied Physics Reviews, the 2D materials can become 3D folded (origami), cut (kirigami), or both made, i.e. folded and cut (hybrids). The latter offer great potential.

Each group has been classified into two other subgroups based on elastic energy: rigid and flexible or deformable. According to researchers, metamaterials thus created can be used in areas such as flexible electronics, medical devices, robotics, civil engineering or aerospace engineering.

Tests are already underway. For example, in another work previously published in the journal Science advances, it was demonstrated that the use of curved origami allows preprogramming robots to perform movements of different flexibility and rigidity, grab objects and transmit strength without losing energy. 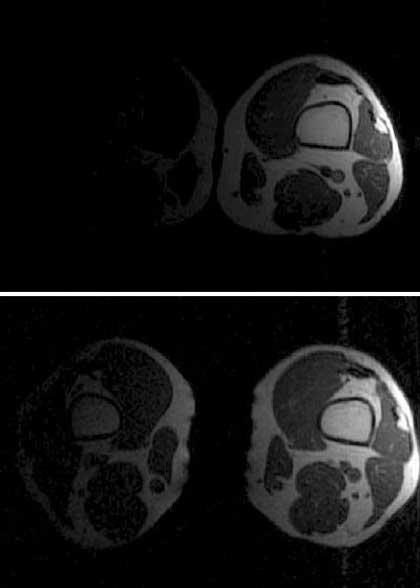