Discover a new species of fungi in the Pagoeta Natural Park 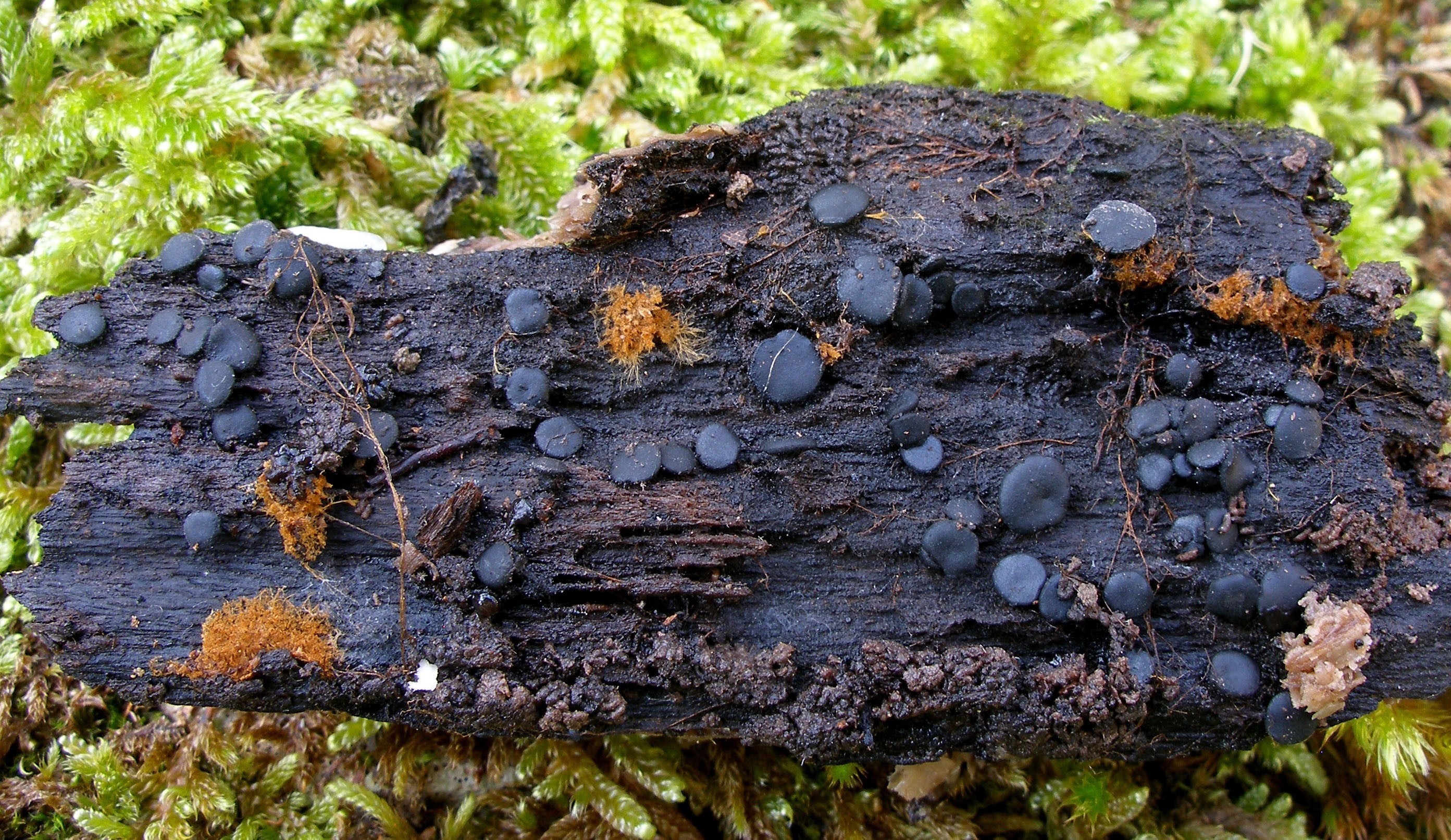 Pseudosclorococcum golindoi, new species of fungi found in the Pagoeta Natural Park. They have seen it only in very humid places. Ed. Aranzadi

The myologists of the Aranzadi Science Society have discovered a new species of fungi in Aia. In the Altzolarats stream, the Agorregi ferrón and the mixed forest that surrounds the Mindi river have been seen in the trunk of the rotten Platanus hispanica trees.

The new fungus species has been declared Pseudosclerococcum golindoi, in honor of the Zarauztarra mycologist of Aranzadi José Luis Albizu. It is a very small fungus, black and the size of a lentil. It lives in dead wood, under fallen trunks. It is similar to the species of the genus Sclerococcum, but it has cylindrical sticks and the extreme helmet is not amyloid. Taking into account the differences, beyond the new species, the researchers of Aranzadi have had to create a new genus. The finding was published in the journal Mycological Progress.