The hen likes to watch TV if hens are shown on TV. Although this claim seems a mistake, it is a consequence of a serious study conducted at Guelp University in Ontario. 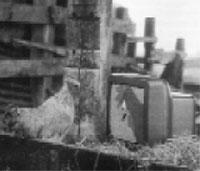 When the birds are in group they eat better and behave slower when the hens that do it are shown in video.

The problem is basically that birds (roosters, chickens, chickens and hens) when they are in group eat better and behave slower when the hens that are showing it on video. Anyone may think that this is of no importance, but it is very useful for those who breed birds. For those who breed birds, it is essential for them to eat properly, because after all wants to fatten and obtain meat.

It must be clarified that angry and aggressive hens eat poorly. They fight with their friends until they get bloody. So, do you have to put videos in the hens? According to experts, at the moment the system would not be very practical, but one knows if within a few years, through advances, in the food stores, we will not see the label “Eggs burned by chickens raised in video”.

However, scientists have analyzed the issue seriously because they wanted to see if imitation affected animals. They wanted to know if the dog that is eating encouraged him to eat the dog next to him. For this reason, the filmed hen starts to mock at ease, which leads viewers to eat more and to be calmer. 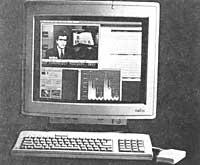 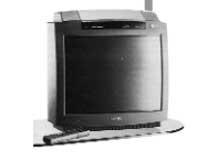 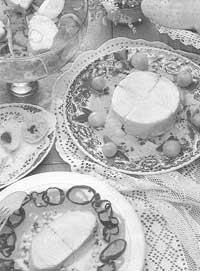