"Although I don't think, I love to investigate" 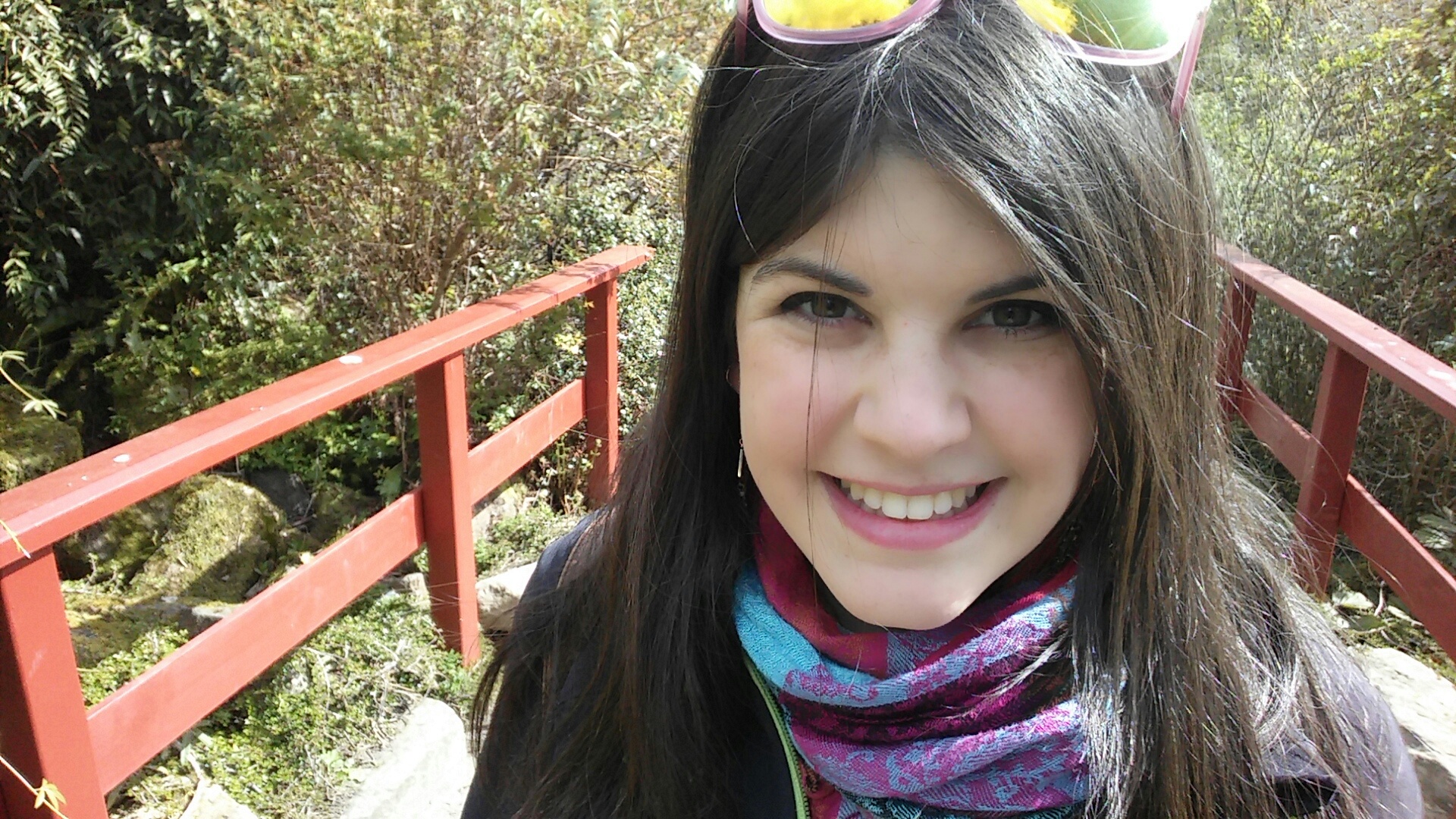 Irati Jauregi López is a researcher, although she never thought she was going to devote herself to research. He has recognized that since childhood he has been curious and “preferred to play with legos and the like than with dolls”. And when choosing university studies I was clear that I wanted some engineering. But I did not want to make the technical drawing and only Telecommunications or Computing remained. Thus, he began to study Engineering in Telecommunications Technologies without thinking about it much, with the intention of going later to the world of work.

“I loved doing the degree, but I didn’t want to spend more years in college,” Jauregi says. The final degree work made him change his opinion: “I had as a teacher Miguel Beruete Díaz and as I liked his explanations and the subject, I asked him if there was possibility to do with him the final degree work. Then I started researching and got hooked up.”

What attracted him is to learn from what you are doing: “To some extent it is self-learning. You are testing and depending on the results you follow one way or another.” It seems to him a more creative and stimulating research compared to work in a company. “Against my prejudices, I had to admit that I like to investigate.”

In addition, with his final degree work, he received the third prize at the Telecommunications Liberalization Awards 2016. He did not expect it at all, but he accepted it satisfied in recognition of the work done. “I won the Tuition of Honor with the work and presented myself to the prizes promoted by the professor. However, when participating students from all over Spain, it seemed impossible for me to get a prize, but this was the case.”

He accepts that he did a “nice” job. In fact, it developed sensors capable of detecting diverse biological structures for use in biomedical applications. To do this, he performed simulations and behavioral studies of several meta-surfaces to detect invasions of fungi. “These surfaces are ultramarine foils, derived from the research of metamaterials and with characteristics that do not exist in nature,” explains Jauregi.

These metal surfaces allow delimiting teraherciense electromagnetic radiation in very small areas, which allows detecting biological structures (proteins, fungi, microorganisms…). With the radiation Terahercia has still worked little, it is a very new field, and that is also attractive for Jauregi.

“In fact, in the final degree work I did simulations, but they worked very well. Then a research project arose, I was hired and since then I am. We have not tried it yet with the mushrooms, but we have confirmed that it works properly. Soon we hope to try with biological issues,” explains Jauregi.

He adds that he has very interesting applications for the food industry and health: “Although we are still in an initial research, we have already begun to collaborate with agronomists because it can be very useful to detect substances in food.”

Facing the future, it does not rule out the realization of the thesis, but it is not clear. For the moment the master is being studied and at the end of it will be decided: “It requires a lot of effort and research is not promoted here. Therefore, many have to go out or end up working on something else. I will see.”