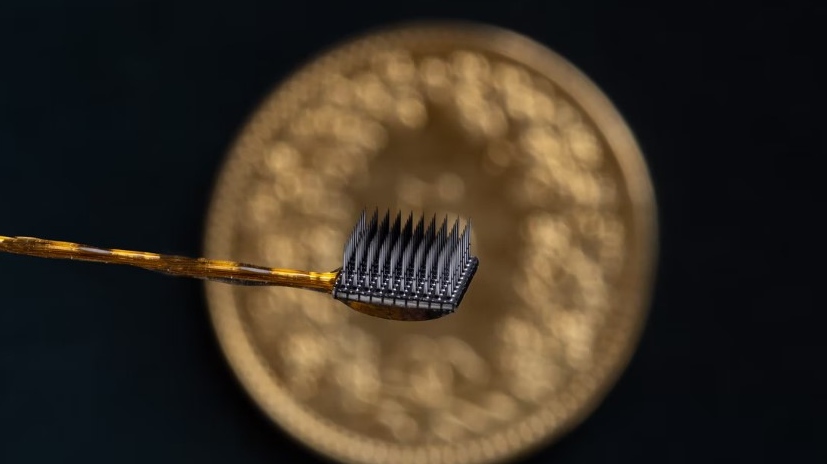 In the brain, in the motor cortex, two microelectrodes were placed on the patient. Ed. Wyss Center

The total loss of muscle control has allowed a person without any communication capacity to communicate verbally through a brain-computer interface. They published it in Nature Communications.

When motor neurons such as amyotrophic lateral sclerosis are damaged, the ability to move and speak is lost. For people who have this problem there are several methods that allow communication through facial movements or muscles. But as they lose control of these muscles, they run out of any communication possibilities.

A person who was in this case has been placed two microelectrodes in the brain, and with the signals they have received, the patient has managed to choose the letters of the alphabet. It's been able to create words and phrases at a speed of one character per minute.

The patient received a sound feedback from his neuronal activity, which allowed him to learn how to control the activity of brain neurons in a “yes” or “no” way. You can select or reject letters of the alphabet reproduced using a speaker.

For the first time, a person with total loss of muscle control has been able to communicate. So at the same time, they've shown that these people's brains maintain their ability to give orders. 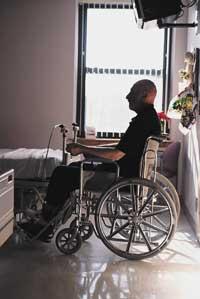