Nobel Prize in Medicine for those who discovered hepatitis C virus 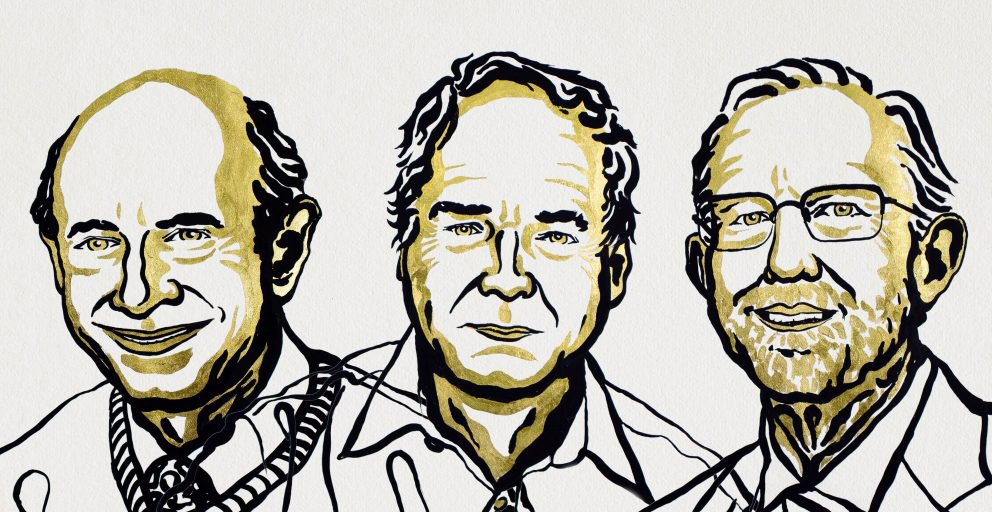 The Karolinska Institute this year awarded the Nobel Prize in Medicine to three very relevant researchers in the fight against hepatitis C: Harvey J. American Alter, British Michael Houghton and Charles M. American rice. Thanks to his work he identified the virus that was previously unknown and the jury has declared that they saved the lives of millions of people. Hepatitis C has been considered a large-scale health problem, at the same level as AIDS and tuberculosis.

There are currently several known types of hepatitis, some due to excessive alcohol consumption, autoimmune diseases and various toxins, but most cause infections of a virus. In the 1940s, it was known that some of these infectious hepatitis were transmitted through contaminated water or food (Hepatitis A), while others were transmitted through blood and other body fluids. These blood-borne hepatitis caused serious diseases, such as cirrhosis and liver cancer, so detection of infectious agent became essential. First, identifying the hepatitis B virus was an important achievement. So much so that in 1976 he was the subject of the Nobel Prize in Medicine. In it, Baruch Blumberg received the Nobel Prize, since his work allowed him to obtain an effective diagnosis and vaccine. However, this did not reveal the cause of most blood transmission hepatitis. Finally, the identification of the hepatitis C virus allowed to locate the cause of the rest of the chronic hepatitis and to develop for them blood tests and effective drugs.

At first the mysterious disease was called “no A, no B”. J. Havery The young Alter then studied the case of patients who received blood transfusions and developed hepatitis, trying to resolve all these cases that the hepatitis B virus did not explain. Alter and his colleagues at the US National Institute of Health demonstrated that the blood of these patients also transmitted the disease to chimpanzees and that the infectious agent had the characteristics of a virus.

They found the new virus, but for a decade they could not. Then, Michael Houghton and his colleagues began to try to identify the genetic sequence of the virus from the chimpanzees' blood. It was found to be an RNA virus from the Flavivvirus family that was called hepatitis C virus. An unused strategy was used so far: patients' serum was used to identify cloned DNA fragments encoding virus proteins. The new strategy proved useful.

The third milestone was to show that the virus could cause hepatitis by itself and without further help. Charles M. Rice Washington University researcher identified a fragment of sequences that seemed important for virus replication and served to develop an infectious variant of hepatitis C virus. By injecting this RNA into chimpanzees, animals developed hepatitis C, which showed that the hepatitis C virus was the cause of those incomprehensible transfusion hepatitis.

The discovery of hepatitis C virus has been considered by the Nobel Foundation as a historic achievement in the fight against viral diseases. In fact, thanks to the contributions of the three Nobel Prizes, there was a rapid development of effective antiviral drugs, and now hepatitis C is medicinal. The Nobel Foundation has stated that they keep alive the hope of eradicating the disease.