They clarify the dynamics of dust on Mars and record the sound of wind. 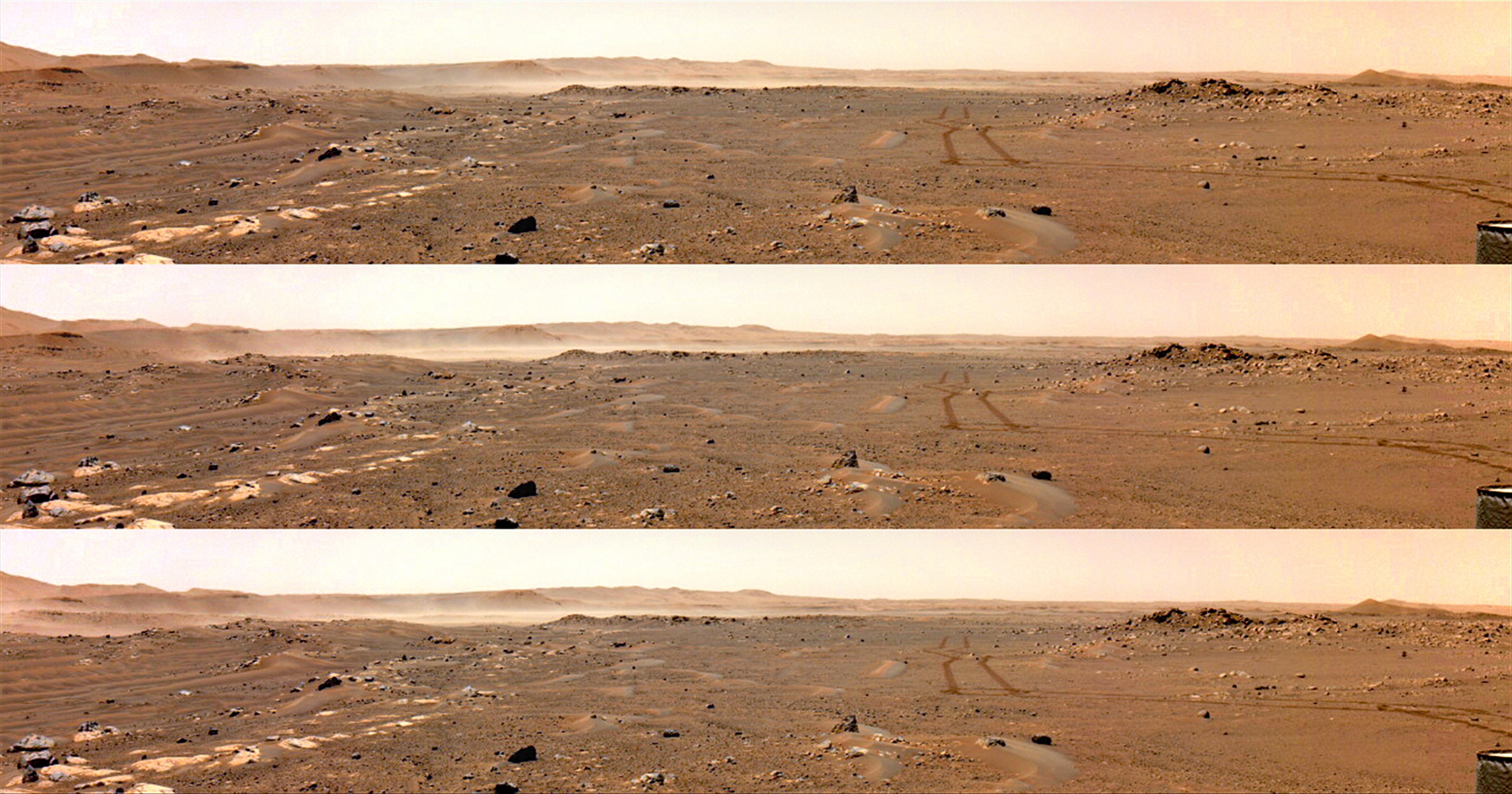 Sequence of dust exaggeration at noon as a consequence of an air burst. The area shown in the figures is 4km 2. Ed. NASA/Caltech-JPL/ASU/MSSS/SSI

As the density of the Mars atmosphere is lower than that of the Earth (about 150 times lighter), suspended dust determines many of the thermal properties of the atmosphere, as well as its heating and cooling. An international team, member of the Planetary Science Group of the UPV/EHU, has analyzed the phenomena that cause the pride of dust and published its results in the journal Science Advance.

The weather station of the vehicle Perseverence MEDA has been used to investigate these phenomena, specifically in the Jezero crater. According to the article, daytime winds are ascending and generally alive. Nighttime is lower and more fragile. The phenomenon of lifting large amounts of dust seems to cause interactions between air currents and surface.

Understanding this is important for organizing human exploration of Mars. Because the atmospheric dust on Mars, when it lands, can cover solar panels and interfere with some surface missions. This is not the case with the rover Perseverance, which uses nuclear energy.

On the other hand, another research team, with the participation of the UPV/EHU IBeA laboratory, has published in the journal Nature recordings of a car from the atmosphere of Mars.

According to the recordings, in the fine atmosphere of Mars, phenomena occur from a different phone to the Earth’s atmosphere, such as the propagation of sound at various frequencies of the audible human spectrum or greater remote sound attenuation due to low atmospheric density. 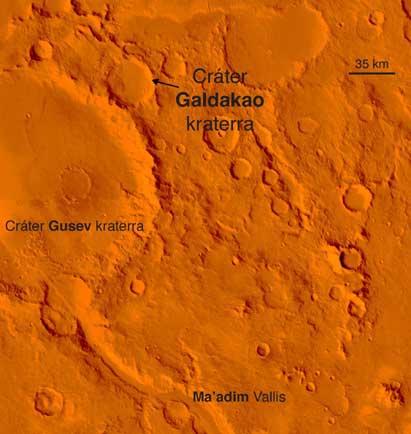