The bacteria of the earth, generating electricity 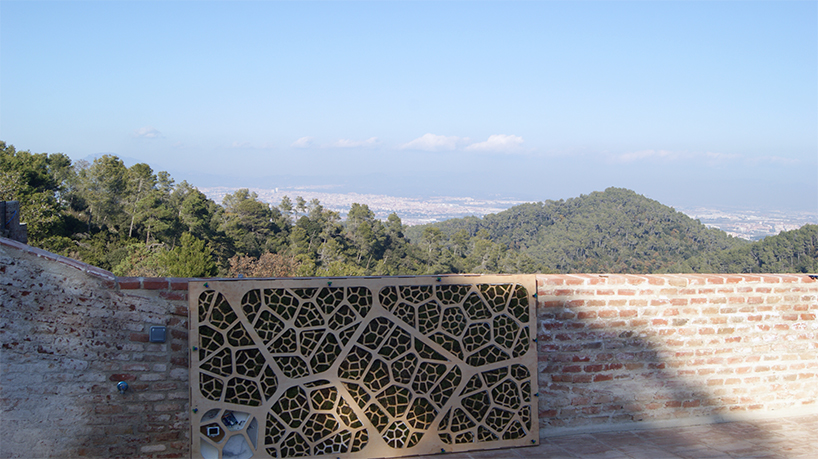 The bacteria found inside the panel generate Ed electricity. Apostolos them

They are shaped like boards covered with earth and vegetation, but they are biofotovoltaic panels that generate energy. The Institute of Advanced Architecture of Catalonia, designed by IaaC, is being tested on campus in the Barcelona town of Valldaura. The bacteria that produce electricity are those found on earth. By metabolizing the food produced by the plants, the bacteria release electrons and placing the anode and cathode on the ground, it can lead to a circuit, that is, generate and use electricity.

Although the basis of this living battery seems simple, researchers must take into account several variables when designing the panel, on the one hand, so that the system is as efficient as possible and on the other hand to control the process. Thus, the researchers have found that the moist soil facilitates the electrolysis, that anodes and cathodes should be close, and that the effectiveness of the cathodes does not depend on the volume of lands in the environment. On the other hand, it has also been affirmed that the shape of the cathodes favours the accumulation of more electrons. The type of soil, on the contrary, is not affected since the number of bacteria is practically similar in all of them.

The result has been a mosaic panel. Each cell is a small, triangular battery, and the cells are interconnected in series to get as much voltage as possible. The balance between energy efficiency and the space that the roots of the plants need has established the size and proportion of each unit.This, together with the need to irrigate all cells equally, has led the designers to use the diagram or shape of mosaic that defined the Russian mathematician Voronoi, for being the most suitable organization in its operation.

The developers estimate that two biofotovoltaic panels would be enough to light a bulb, eight to set up a microwave and sixteen for a radiator to work. 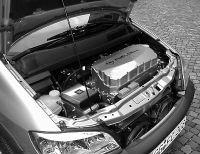 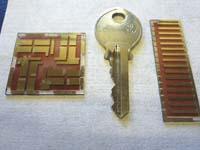