Creating a giant jet for the first time

Ed. Ray Research Group of the Polytechnic University of Catalonia

Giant jet jets are the largest known electric shocks, as well as lightning that can reach 90 km high, to the ionosphere. They start in the clouds, like a powerful emergent ray, creating their characteristic appearance: the narrow and bluish bottom, and the highly branched reddish top. For the first time the researchers of the Polytechnic University of Catalonia have managed to photograph the entire process with high-speed cameras: a camera of 5,000 photos per second.

The photographs have been taken in Colombia, a phenomenon that only occurs in the tropics. In these images you can see how the giant jet is generated step by step, from the first initial light to the ionosphere. According to the researchers, these images will help to better understand atmospheric electrical phenomena and the coupling between atmospheric layers. 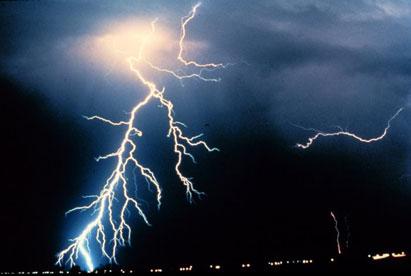