Were the dinosaurs carrying stones found 1,600 kilometers from their origin? 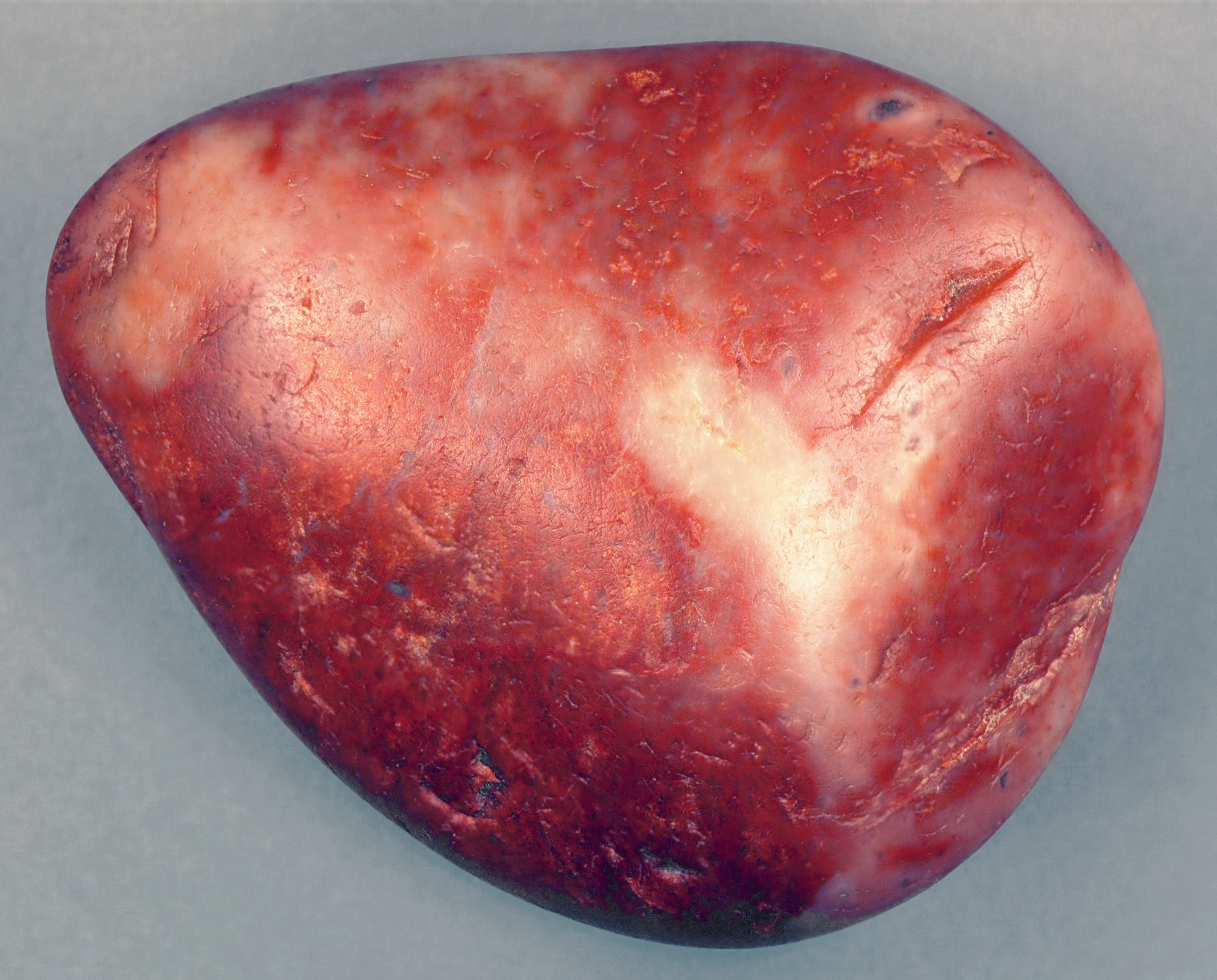 In Wyoming (USA) ), in the Jurassic site of Morrison, smooth round red quartz stones were found that seemed completely out of place among the surrounding sedimentary material. The zircons of these stones have been analyzed and they have clearly concluded that they belong to a formation in the south of Wiskonsin, located about 1,600 km from the place where they were found. The work has been published in the magazine Terra Nova.

To explain how stones moved from one place to another, researchers have proposed a curious hypothesis: dinosaurs (probably sauropods) were ingested to use as gastroliths, to help liseriquies, and those gastroliths that would migrate into dinosaurs.

In today's dinosaurs, in birds, stones of this type are common. And some dinosaur fossils have been found similar. In this case, however, no dinosaur remains have been found around the alleged gastrolytes, so they have no favorable evidence. Thus, for the moment it will remain at the hypothesis level.