They detect a new type of stellar explosions: micronobes. 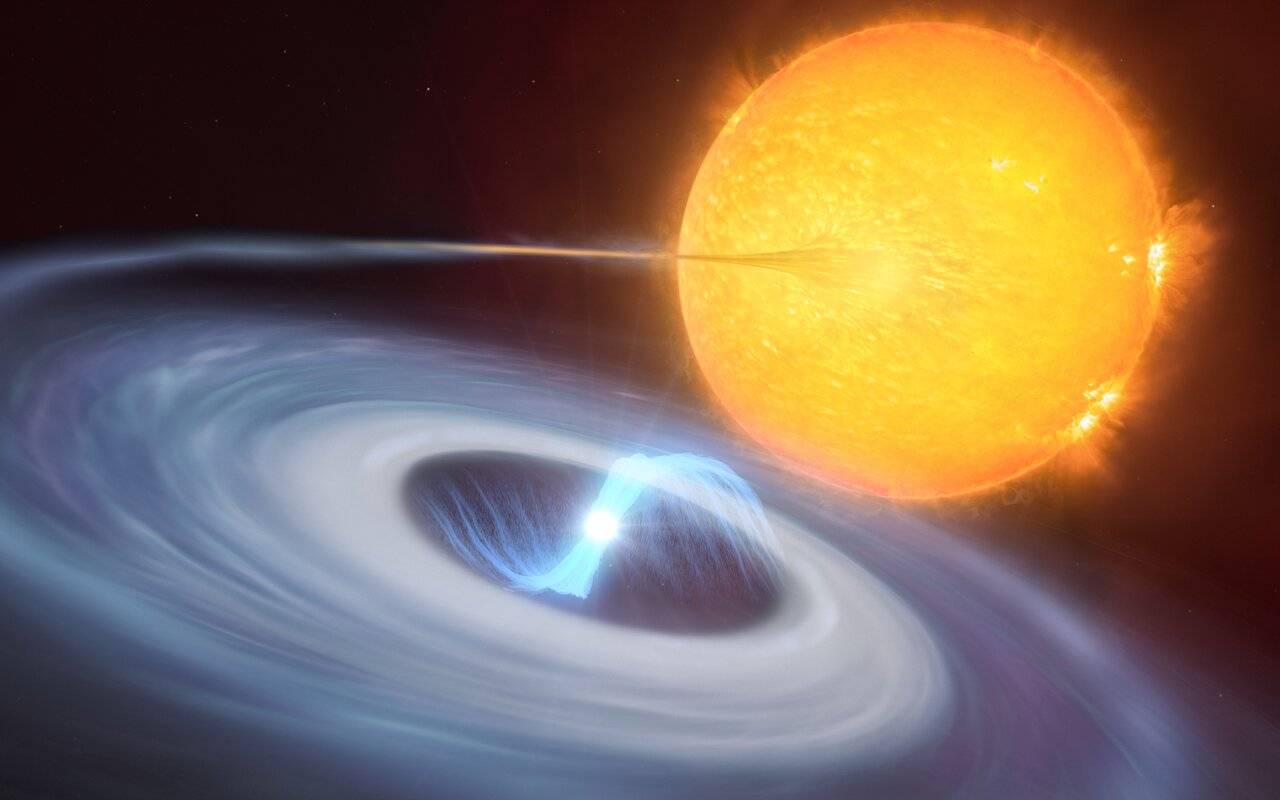 The phenomena of novas and supernovas are already known. In both cases there is a sharp increase in the brightness of a star, more visible when the star is of a very large mass, called a supernova. They have now confirmed the existence of micronobes, as there are explosions lasting a few hours on the surface of white dwarfs.

From the data from the TESS satellite, and with the help of observations from the VLT telescope, astronomers have confirmed that in some white dwarf stars, when they are in a binary system, small explosions occur at the poles.

The origin of these explosions is also clarified: as in the novel, in binary systems one star can take hydrogen to the other. Hydrogen, when it reaches the white dwarf, heats up, smells up and explosively forms helium. This causes a nova to light the entire surface of the star for weeks. In micronobes, explosions are smaller, but they can burn 20 billion pounds. These white dwarfs have a strong magnetic field, and the hydrogen goes to the poles. There the fusion takes place and the explosion takes a few hours.

Because of their short duration, they're not easy to detect, but astronomers think they're quite common. Therefore, they intend to seek them to better know their characteristics. The study has been published in the journal Nature.