The disappearance of a massive star arouses the attention of astrophysicists 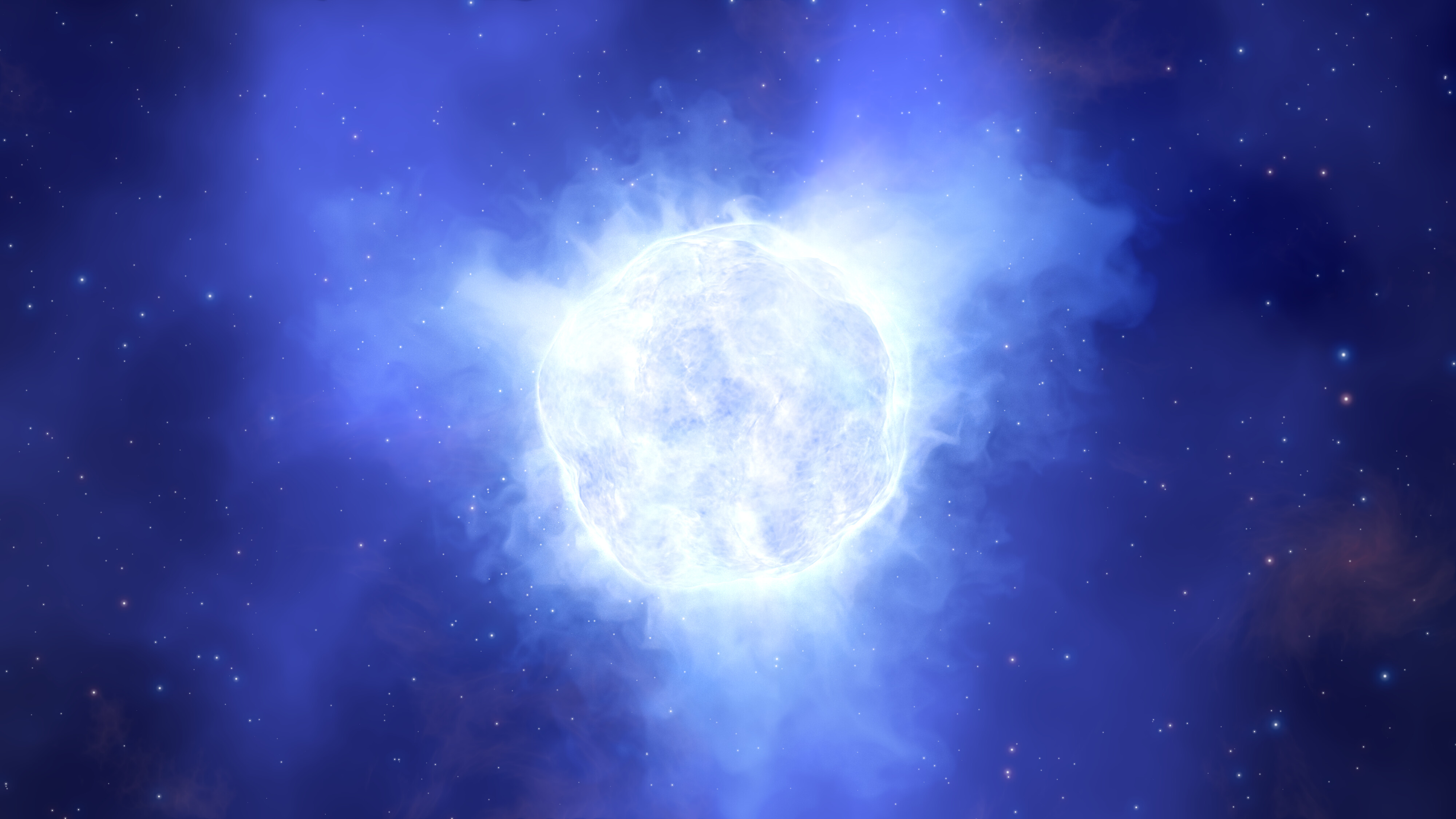 The image of a star located in the Kinman galaxy before the explosion was possible, according to a representation. - Ed. ESO/L. Calçada

Astrophysicists at the European Southern Observatory (ESO) have discovered the disappearance of an unstable massive star in a dwarf galaxy, which has raised suspicion that it may be a sign of an unknown phenomenon so far. It has been published in the journal Monthly Notices of the Royal Astronomical Society.

Scientists have explained that the disappearance of the brightness of this star may be due to a concealment caused by the space dust, but they have proposed a possible explanation: that this star has reached the final phase and has become a black hole, but without provoking a supernova. If so, it would be the first time you see the end of a star type. The star was of changing luminous blue type, 2.5 million times brighter than the Sun.

The star, located in the Kinman Galaxy, at 75 million light-years, is in the last moments of its life and for twenty years scientists have followed it. However, when they put the Chilean VLT telescope at this galaxy last year, they realized that the star was missing. Although there have been no supernovae, in previous years several explosions have been detected in this galaxy, which scientists believe may also be related to the end of the star. 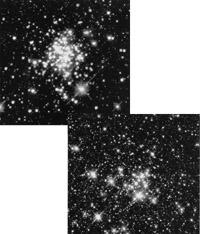 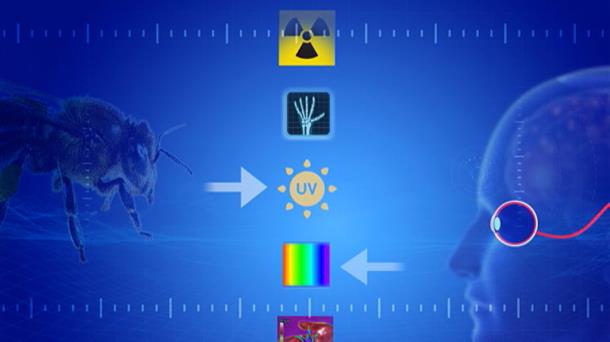