Inma Arostegi Madariaga was born in Fika in 1966. Doctor of Mathematics and expert in biostatistics. He completed his master's degree at John Hopkins University. He has been a professor at the University of the Basque Country since 1996 and is a collaborating researcher at BCAM (Basque Center for Applied Mathematics) and the Kronikgune Health Services Research Institute. He confesses that he likes to investigate and teach. He also thanked the invitation of Elhuyar magazine, although the questions seemed “difficult” to him. He asks for some time to give answers, and it is noted that they are well thought-out, as he has offered deep reflections both to the past and to the future. 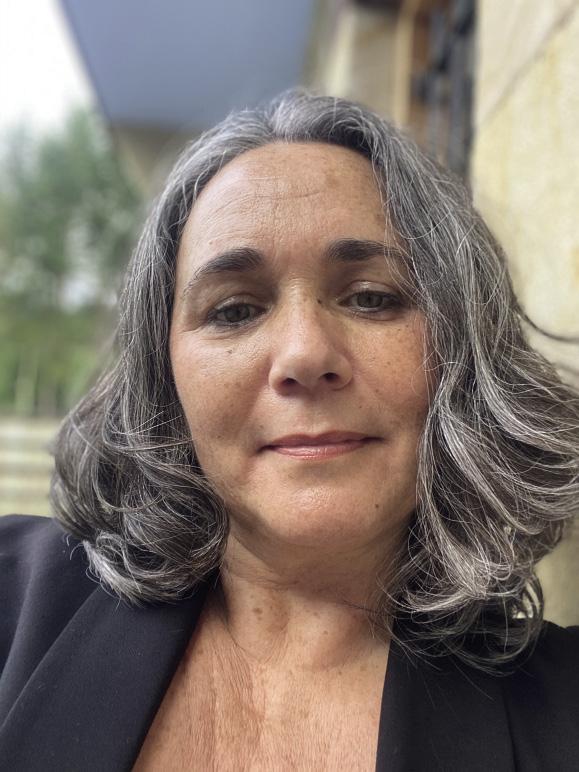 400
What has surprised, altered or fascinated you the most since you started working?

The event that surprised me the most has been the technological development and the revolution that has meant. And how quickly that revolution has spread in all directions.

I got involved in research in the last century, in the US. There I met and learned how to use email and internet. I already knew them, but by far. There I realized that they were going to integrate into our day to day and so it was, much faster and deeper than I expected.

And I have to say that the technological revolution has given rise to the three reactions referred to. At first, at the end of the last century, I was surprised because the technology that was apparently not in the hands of anyone went from day to day to be within reach of everyone. Years later, apart from science, I realized the influence of technology on society and the way of living, and that fascinated me. The impulse of communication, medical treatment and other advances in our lives was evident. In recent years, however, I have become agitated: seeing how development is unstoppable and how much it is, has led me to become aware of its risk.

This reflection has forced me to balance the benefits and risks of technology and summarize it as follows: although technology facilitates our lives, its use reveals certain fears.

It is more difficult for me to answer this question. When I refer to discovery technology comes to mind, and the truth is that we are going to have so much advancement in technology that I do not dare to say what I would like to see and what not.

As we live in our society, however, I have clear what I would like to live. I would like the content and consistency of projects and initiatives to be more important than appearance and intentionality.

We talk about sustainable development, developing plans and making commitments for it. We present countless projects or ideas, with the best intentions, with a unique aspect, but often full of words. I will put two examples, which are great challenges in our future agenda. The first is equality between men and women. Yes, but do we change something? The second, sustainable consumption and production. There are thousands of projects to recycle almost everything, but half forgotten of reuse, reduction or repair. And many more will come to anyone's mind. Do we ever pass through the surface? Surely this is something that we all have to do at the chiringuito. As human and scientific beings, what we are going to say and what we are going to do, and change will take. Well, I would like to witness that change.