Almost 200 researchers met from 10 to 12 May at the International Research Congress in Euskera IkerGazte. In this second edition they met in Pamplona, at the headquarters of the Public University of Navarre. Objectives: Objectives: Make visible the international research carried out by young researchers of the Basque Country, build networks among researchers of different areas of knowledge and increase scientific production in Basque. 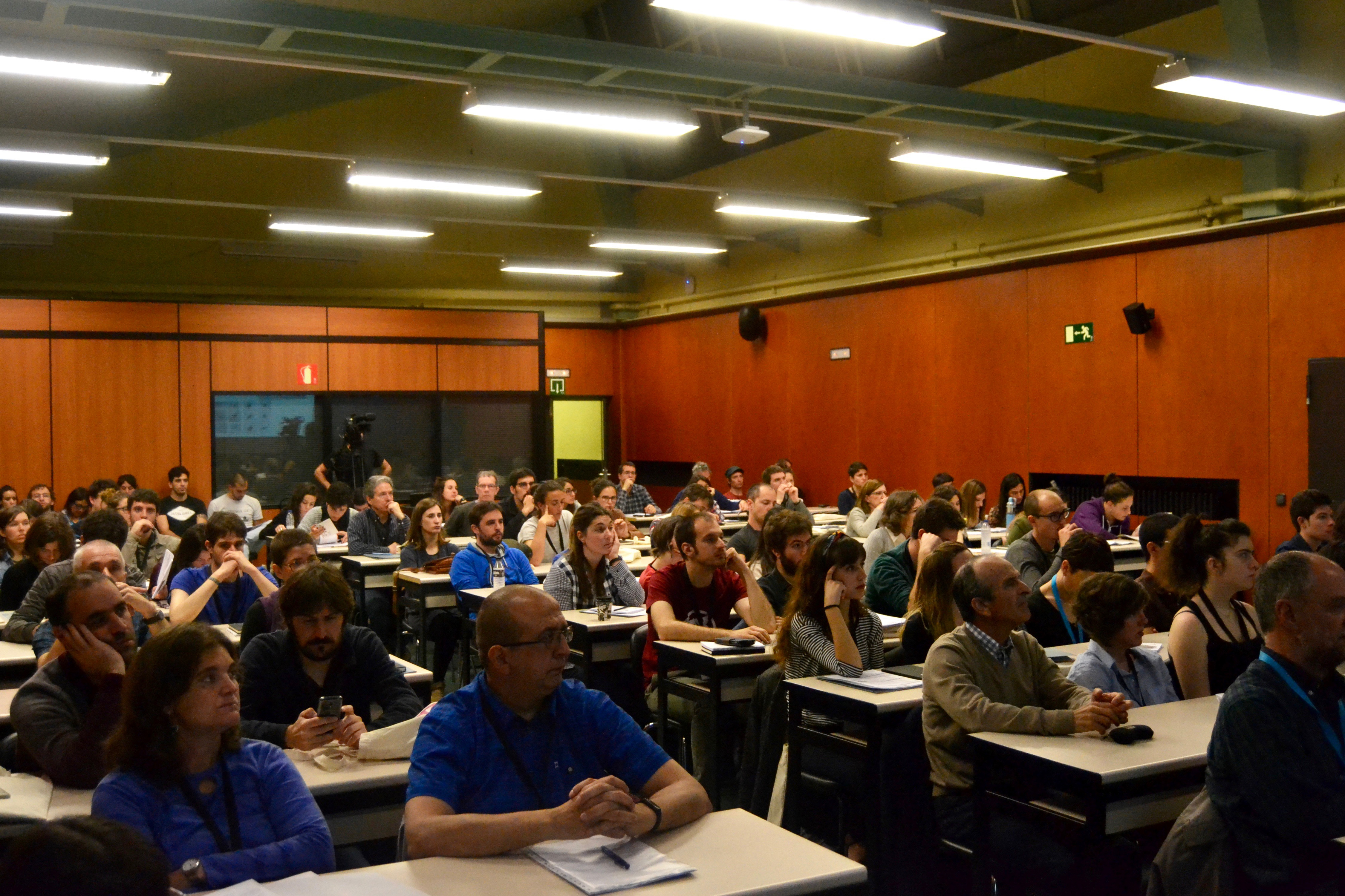 Almost 200 researchers met from 10 to 12 May at the International Research Congress in Euskera IkerGazte. In this second edition they met in Pamplona, at the headquarters of the Public University of Navarre. Objectives: Objectives: Make visible the international research carried out by young researchers of the Basque Country, build networks among researchers of different areas of knowledge and increase scientific production in Basque.

The UEU has had the collaboration of all the universities of the South, but, according to Iñaki Alegria, director of the UEU, “unfortunately the fragmentation existing in the university system of Iparralde has prevented us from participating in its universities”. However, communications have also been received from there. The main locations of the research are the universities, but also received numerous works from the research centers for the congress. A total of 123 presentations from different disciplines.

In this positive scenario, IkerGazte also wanted to take advantage of the shadows to reflect on it. According to the organizers, “on the one hand, there is a negative tendency to scientific production in Basque, and on the other, the precariousness of young researchers. As for the first, it must be said that although the Basque scientific community has grown a lot (more Basque teachers, new research centers...) production has not grown in recent years to the same extent.” 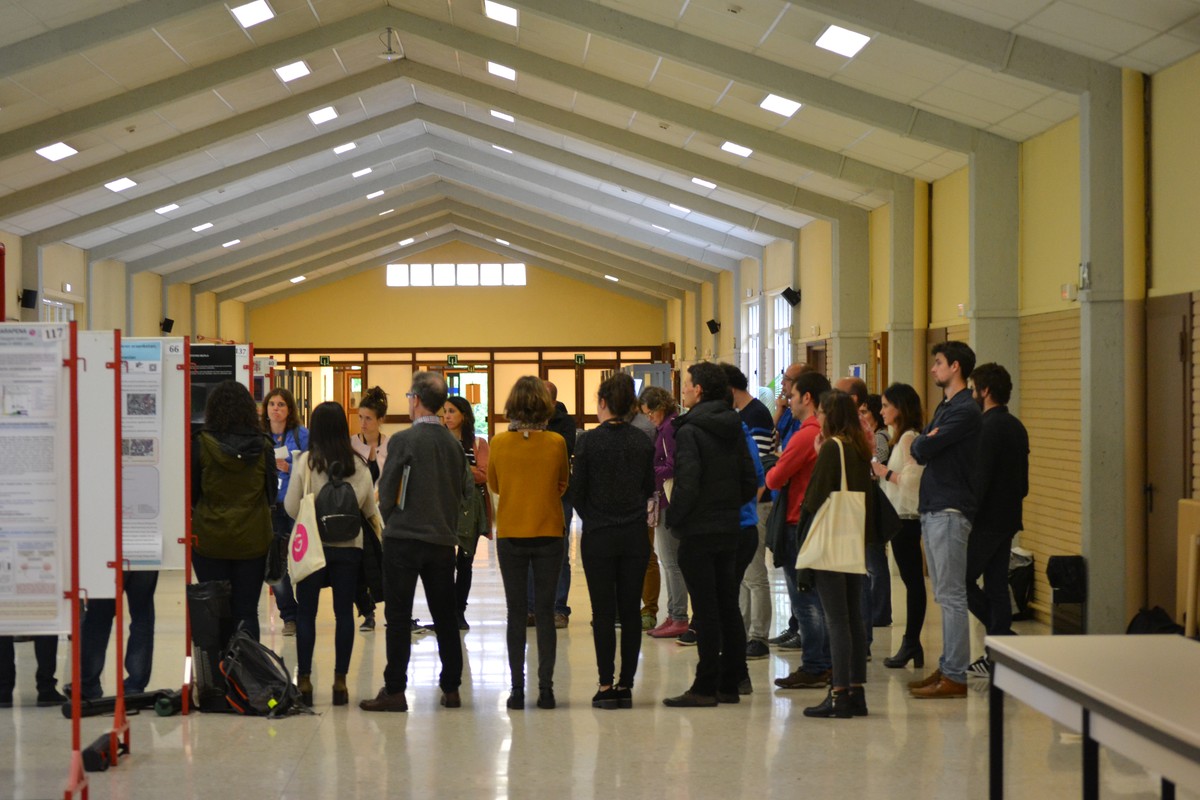 Young researchers have not only had the opportunity to get to know each other, but also to know the experience of more mature researchers: Laurence Tresse, director of the Centre for Astrophysics Research in Lyon, engineer and doctor of physics José Ramón Etxebarria, researcher Ikerbasque at CIC bioGUNE Arkaitz Carracedo and researcher at the Elin Haf Gruffyd Jones Aberystwyth University.

José Ramón Etxebarria has spoken about the “construction of the cathedral”. Many years ago, on the 25th anniversary of the UEU, he had already pointed out that the Basque university was not built from day to day. Etxebarria claimed that we were facing the construction of a cathedral, with fixed objectives, which had to be acted calmly. Hence the title of his IkerGaztea conference. Etxebarria represented the cathedral of Basque own education, built with our own identity, to which he has bet for many years, but, as with the work of Gaudi, he also wanted to pass the relay to the new generations. Before, however, he has remembered the process of the cathedral, his, which has not finished. Because he thinks he has that responsibility, he has to tell it. Because he believes that feelings are important, that experiences are important.

Etxebarria is clear that if universal science and knowledge are not science or knowledge. However, this does not mean that they should only be published in English. On the contrary, the knowledge and science that can be expressed in all languages are universal to him.

He also wanted to highlight the concern of researchers. He says that the researchers gathered do so in Basque and with passion, and that they have a lot of training, but that however they are condemned to the diaspora, there is a lot of misery. It is clear that rights and dignity are not given away, that they must be achieved.

Carracedo has also stated in his speech that it is necessary to count personal experiences because those who are currently studying a degree or a master do not have enough information about the work of the researchers. “What job are we going to have? What is the daily research work? Do we have to aim to have a laboratory or are there alternatives? What should we develop personally to get strong to it?” he said. “I think it is very important that these young researchers who start see what the opportunities are, what the questions are; that we too have passed that process and there are many similarities.” And what does a young researcher need? “We need motivation, clear our goals, understand our development process; we can learn something from different fields.” 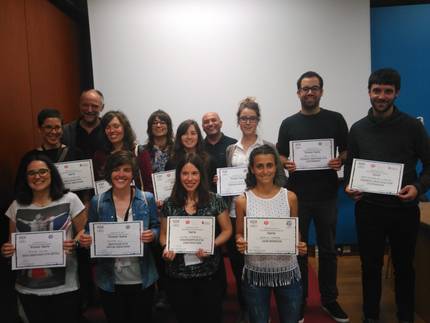 At the end of the congress, a work by area of knowledge has been awarded. All of them will be published in a scientific journal in Basque. Along with the academic field, in the afternoons, leisure activities have also been held to help weave the network of researchers. On the first day, with Labritours, they have known Pamplona; from the hand of the Txinparta Association, they have made a guided visit to the fort of San Cristóbal de Ezkaba; they have enjoyed a conference and a tasting in the Vegetable Society and have had the screening of the documentary Gure Sorleku in the Horse Society. The second day everyone has dined together at the illustrated dinner.

Satisfied researchers and let's not say the organizer. At the organizational level, the experience has allowed to refine things, the work of the researchers has been very high and, above all, IKERGAZTE has become a benchmark among Basque researchers. 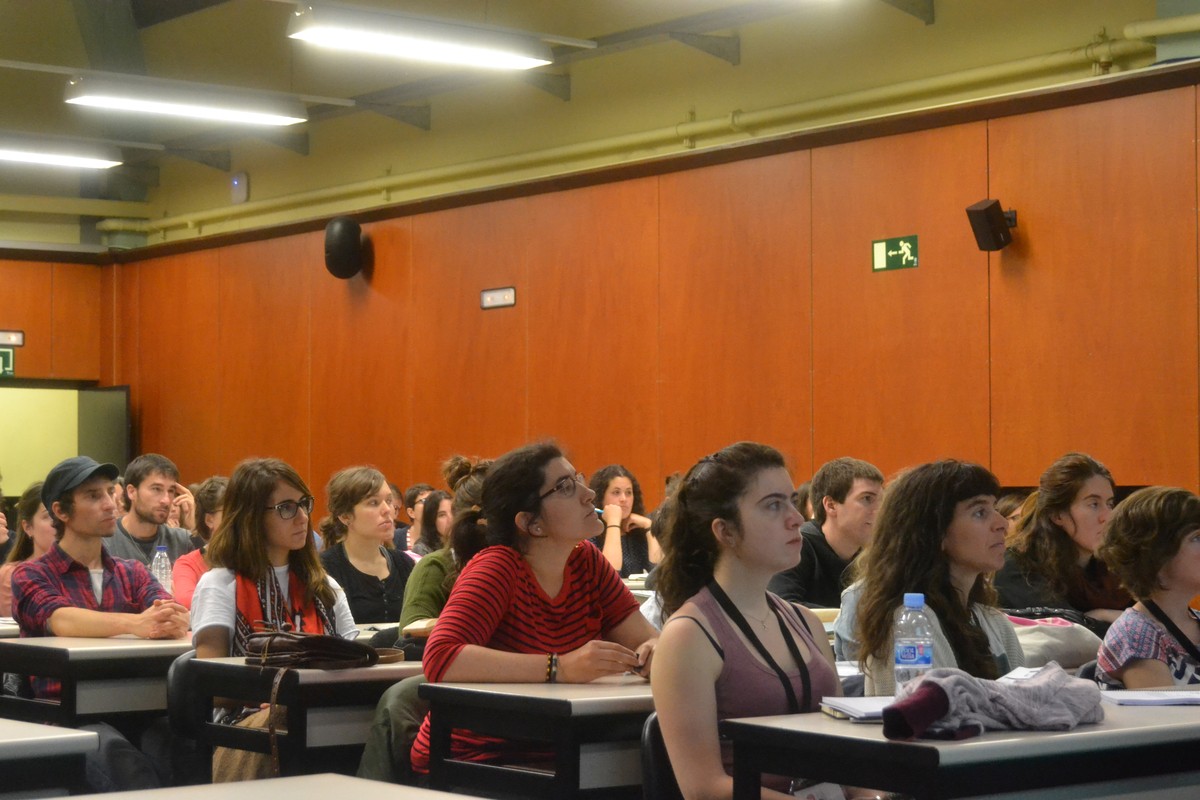