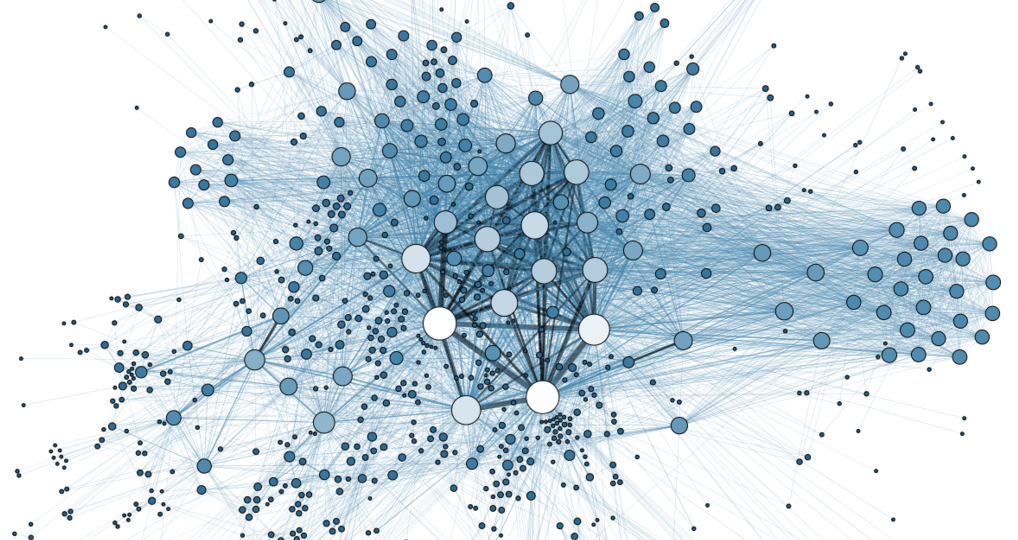 Google DeepMind researchers have significantly improved the memory of artificial neural networks capable of learning by imitating the brain. This progress has been announced in the journal Nature.

Well, Google DeepMind researchers have joined these features of computers and neural networks to create what they have called “differential neural computer”. It is a neural network capable of learning from examples or by trial and error, but it also has an external structure like the RAM memory of computers. “Until now, neural networks used memory and processing together,” explains AI expert Gorka Azkune, “so it was difficult for long-term problems to be properly stolen and generalized. Now, Deep Mind has created a neural network with an external memory. And that same neural network learns what to store in memory, what to remove, when, etc., in a data learning phase.”

Researchers have shown that this neural network is capable of understanding tree graphics and transport networks, for example, to calculate the best routes of the London metro without knowing this transport system previously. And they have shown that it is capable of solving complex problems, impossible for conventional artificial neural networks. “It’s a big step forward, as in many complex problems results have improved so far,” explains Azkun. “Memory is a very important function of intelligence and Deep Mind has presented a new way to develop that capacity artificially.”