Describe two new species of mushrooms from the Iberian peninsula 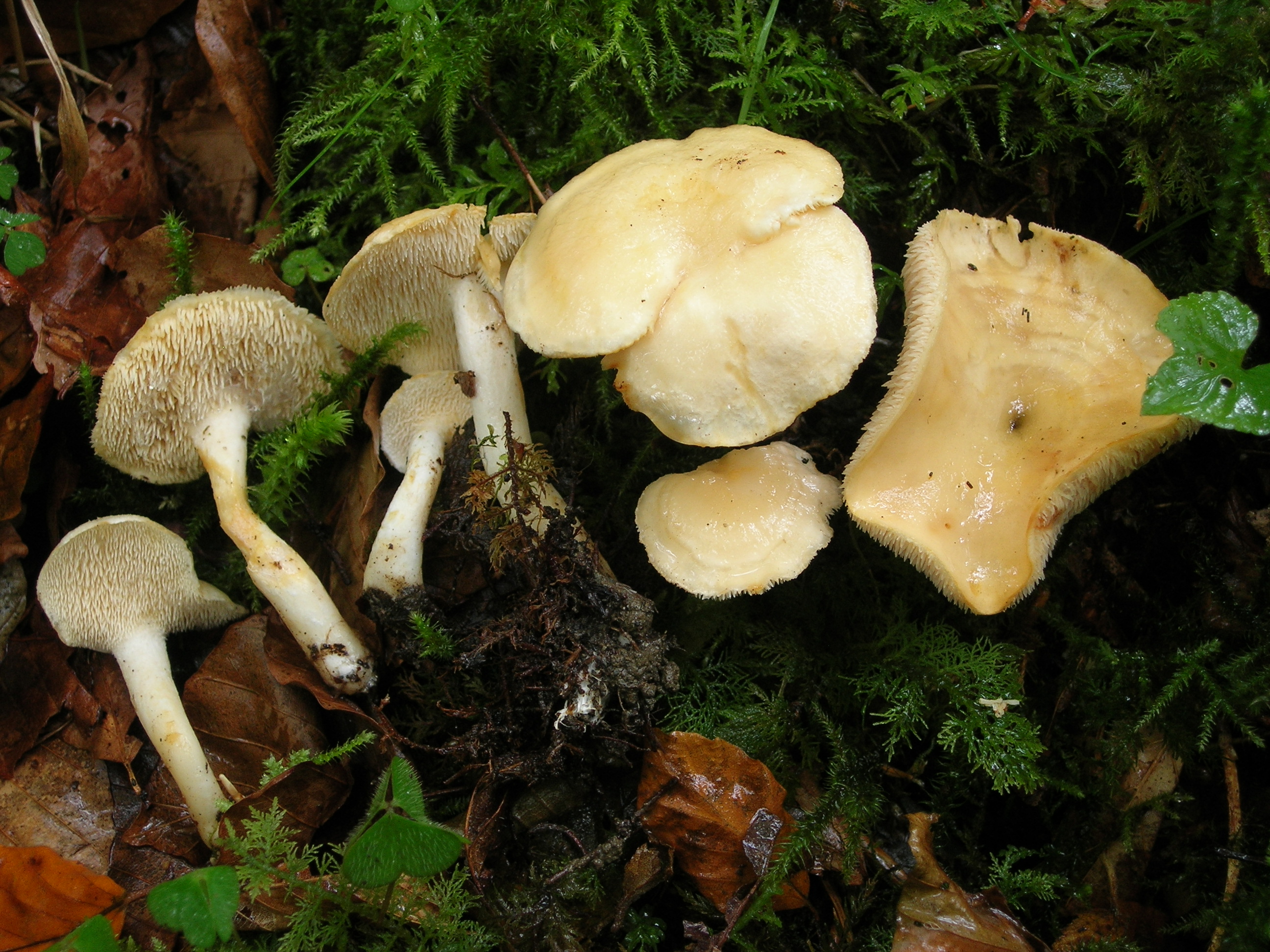 The mushroom Hydnum vesterholtii, one of the two new species of mushrooms described. Both are mushrooms of the genus known as Tripaki. Ed. UPV/EHU

Two new species of mushrooms have been described by a group of UPV mycologists along with researchers from the Royal Botanic Garden of Spain and the Slovenian Forest Institute. There are two species of the genus Hydnum: Hydnum ovoideisporum and Hydnum vesterholtii. Mushrooms of this genus are known as Tripaki and is a known genus because many of their mushrooms are edible. The journal Mycologia has published the description of the new species.

Despite being a known genus, few scientific works have been done to study and describe the species that compose it, as reported by the UPV researcher, Ibai Olariaga, to SINC. The research has been led by him, and according to him, it is very difficult to distinguish in this genus, since the species are very similar in appearance and their microscopic characteristics are similar. “That’s why, among other things, many authors have believed that they were few different variants in the Hydnum species,” added Olariaga.

Olariaga has been reviewing the genus Hydnum in the Iberian Peninsula for years. Through classical taxonomy based on morphology, it detected the existence of two species that differ from the others, due to the presence of ovoid spores, generally spherical, and in its recent publication, through molecular studies, has confirmed that both species are genetically differentiated lineages. Precisely the few molecular studies carried out on these mushrooms suggest that genetic diversity is great.

The mushroom Hydnum ovoideisporum, one of the two new species of mushrooms described. Both are mushrooms of the genus known as Tripaki. Ed. UPV/EHU

Due to its edible character, the species of the genus Hydnum are collected in abundance, but Olariaga highlights its scarce knowledge of its distribution and ecology. For example, it is unknown if the species collected are threatened or endangered species, or if they are very common species.

The fact that none of the species that make up the genus is poisonous has brought with it, according to Olariaga, a small effort to separate them and claims the interest to deepen the knowledge through this type of studies. Asking if the new species described are edible says yes: “It is difficult to think that these two described species are not edible”. The mushrooms of the genus Hydnum are phylogenetically twinned with those of the genus Cantharellus (of this genus, the thirst is yellow) and Clavulina. 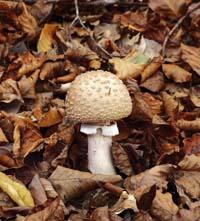