Probe Al Amal is found in the orbit of Mars 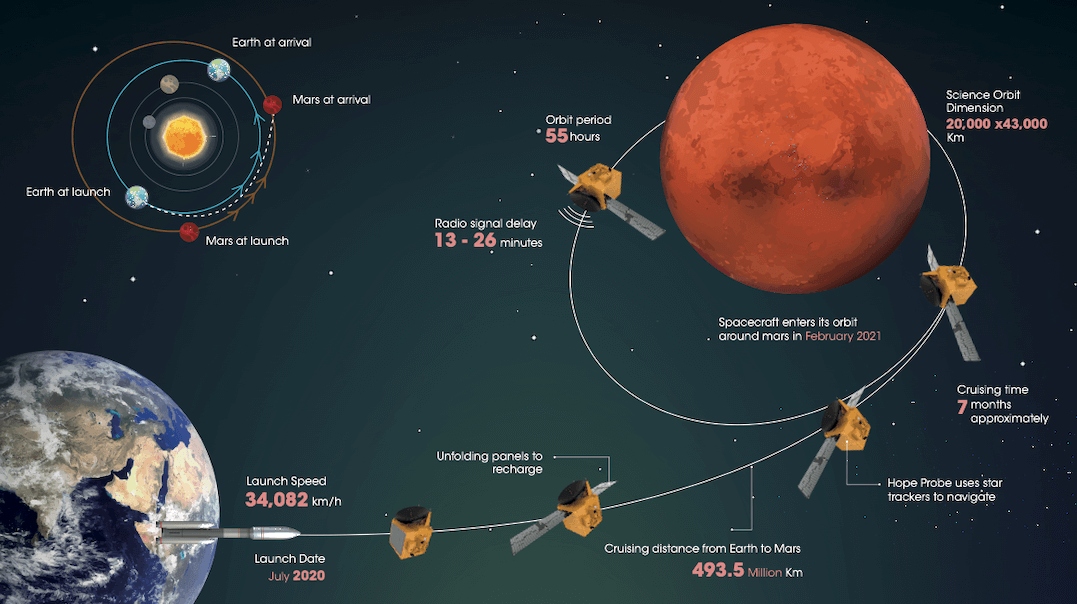 The probe Al Amal is in the orbit of Mars. Al Amal is the first probe sent by the United Arab Emirates (hope in Arabs). It was launched in July and entered yesterday, successfully, into the orbit of Mars. This is the sixth probe that recreates the red planet, since there are already three American probes, two European and one Indian.

The probe will turn every 55 hours to the planet, at 20,000-43,000 kilometers of its surface, obtaining every nine days the complete image of the planet. The scientific objective of the Al Amal probe will be to study how it affects the atmosphere of Mars and the solar wind. The first data will be published in September and made available to scientists from all over the world.

It is the first of three missions that will reach Mars these days. Today is in orbit the Chinese mission Tianwen-1 and on February 18 will arrive the mission of NASA Mars2020. Unlike the Arabs, both seek to land on Mars. 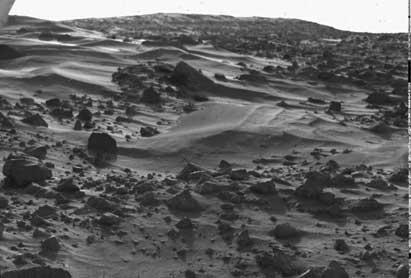 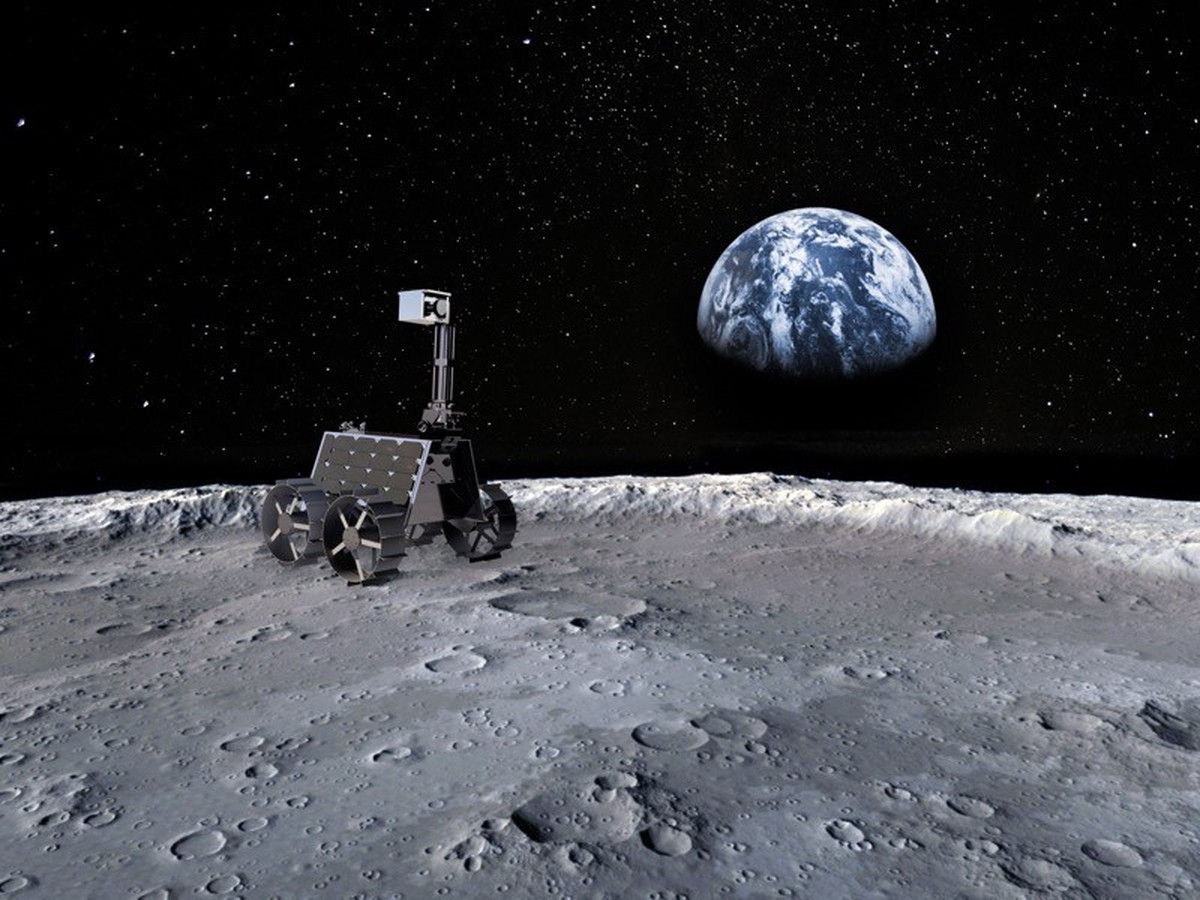