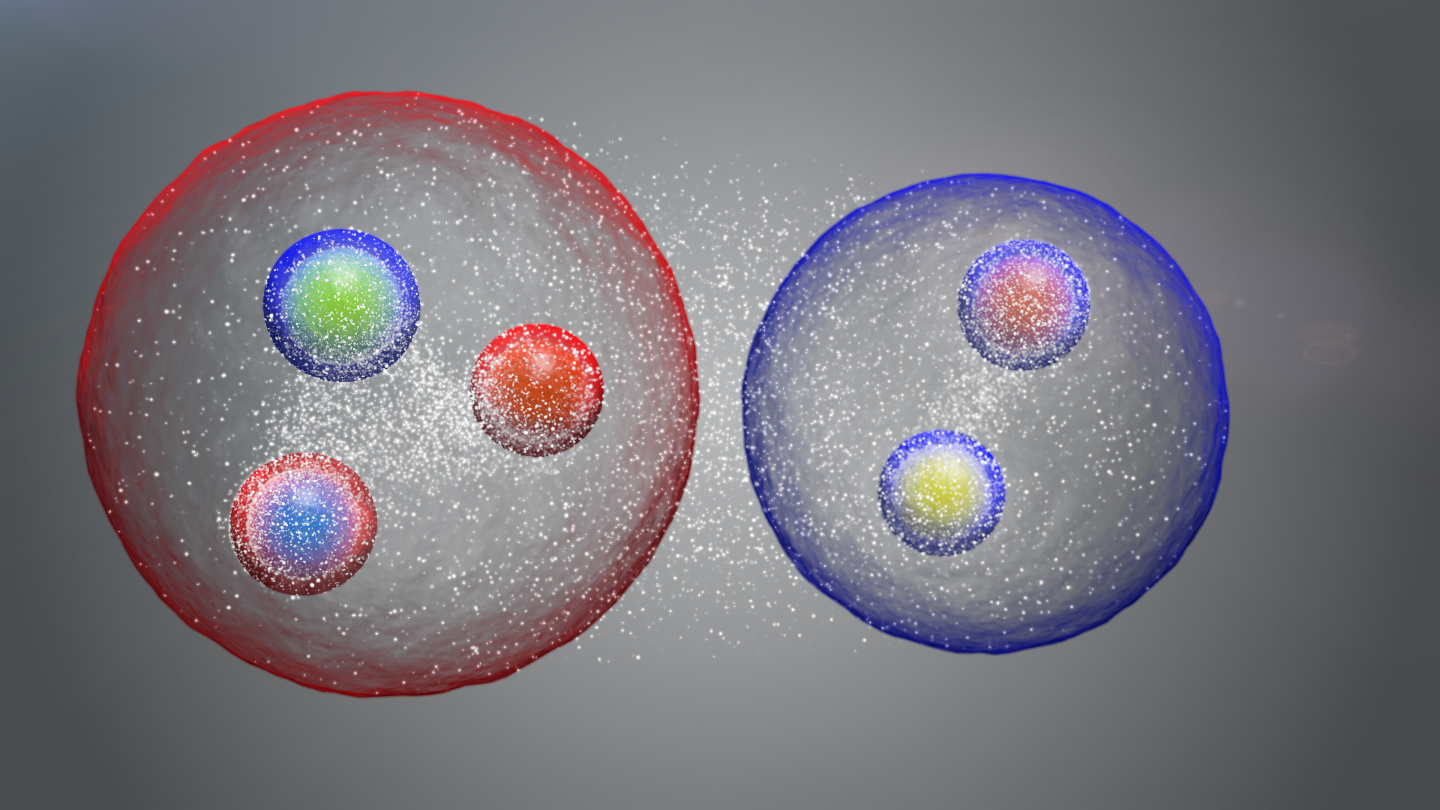 The LHC accelerator has found three new exotic particles, one pentaquark and two tetraquark. These findings presented at a CERN seminar are an important step in the knowledge of exotic matter and will help, among other things, to understand how quarks are related in these types of groups.

Quarks are elementary particles that normally bond in two or three. The particles formed by quarks are called Hadron. Hadron, for example, is the neutrons and protons that make atoms, made up of three quarks. But there are rare cases where you can group more than three quarks called exotic particles or hadron. They were announced theoretically about 60 years ago, and in the last 20 years groups of four and five quarks have been discovered: tetraquarks and pentaquarks.

On this occasion, on the one hand, a pentaquark has been found with the following composition: a “charm” type quark and an antiquark, and a “top”, “bottom” and “rare” type quark. Quark is the first pentacharca with a “rare”. And on the other hand, a tetraquark with double electric charge (a “charm”, a “rare”, a “upward” and a “downward”) and its neutral pair.