Hydrogen isn't the best answer to everything, according to the Nature editorial. 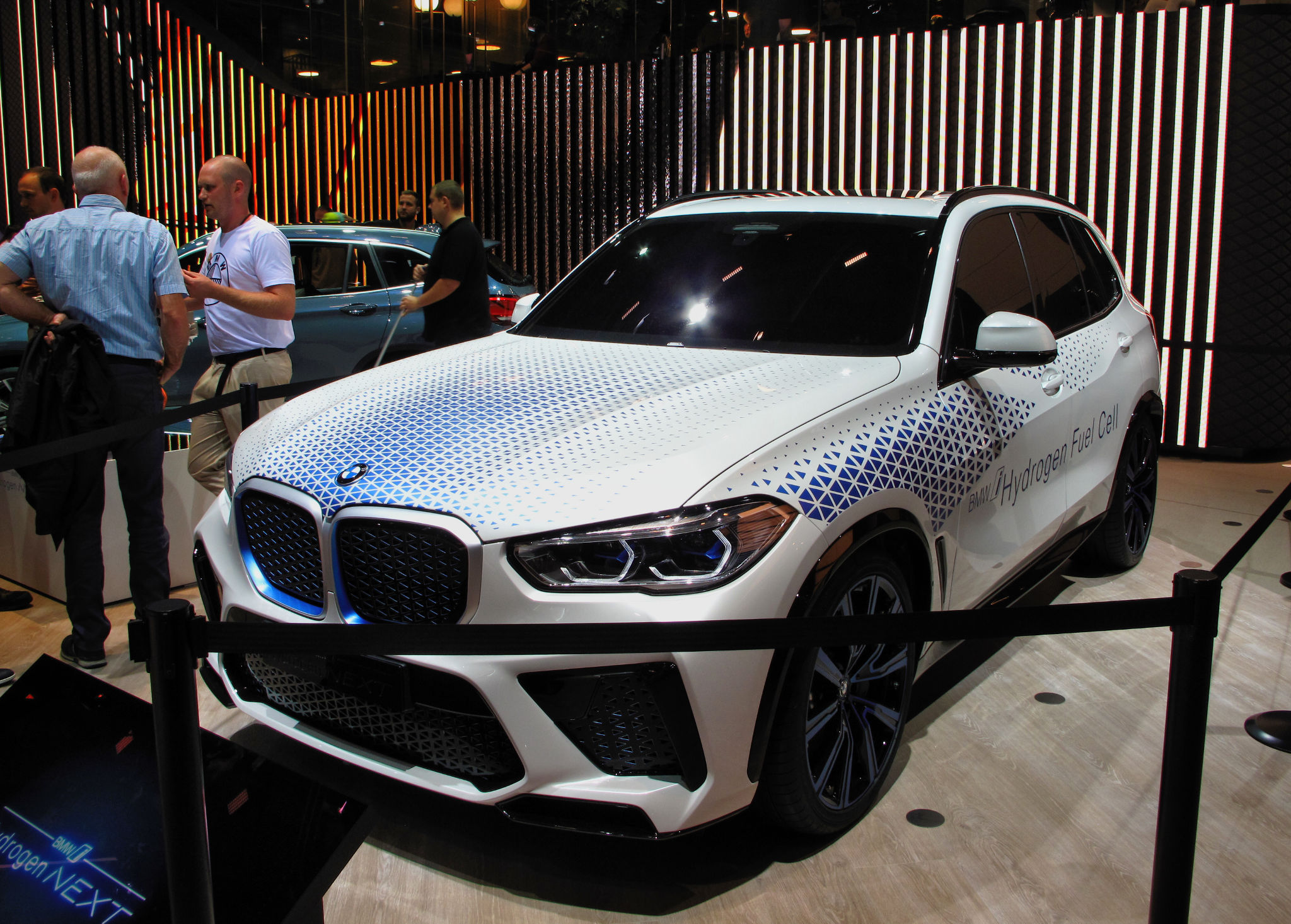 Hydrogen is considered one of the best fuels for replacing fossils and approaching zero greenhouse gas emission. Nature, however, warns in his last editorial that there are fuels that are better and more efficient than hydrogen. It has even stressed that hydrogen can jeopardise the zero emission target.

As mentioned in the editorial, it is estimated that by 2050 hydrogen production will be five times higher than today. And it can be very suitable for replacing carbon-based fuels, when it's almost, from transportation to heat generation, without releasing carbon. The big problem is that it's not free, it's attached to other atoms, and the processes of liberation from them require a lot of energy. Using renewable energy is inefficient. And in addition, carbon emissions into the atmosphere are important, for example, in methane extraction.

Therefore, the editor believes that it should be limited to uses where there is no other substitute. And the so-called green hydrogen indicates that to guarantee that it's really green, you have to set international standards and certificates. This is what the HydroguCouncil, a group of industries based in Brussels, is calling for.

Although regulations and certifications are necessary, the editorial insists that politicians bear in mind that the goal is zero emission. It recognizes that it can be very attractive, for example, to decarbonize the industry, but it says that in most cases hydrogen is not the best answer.