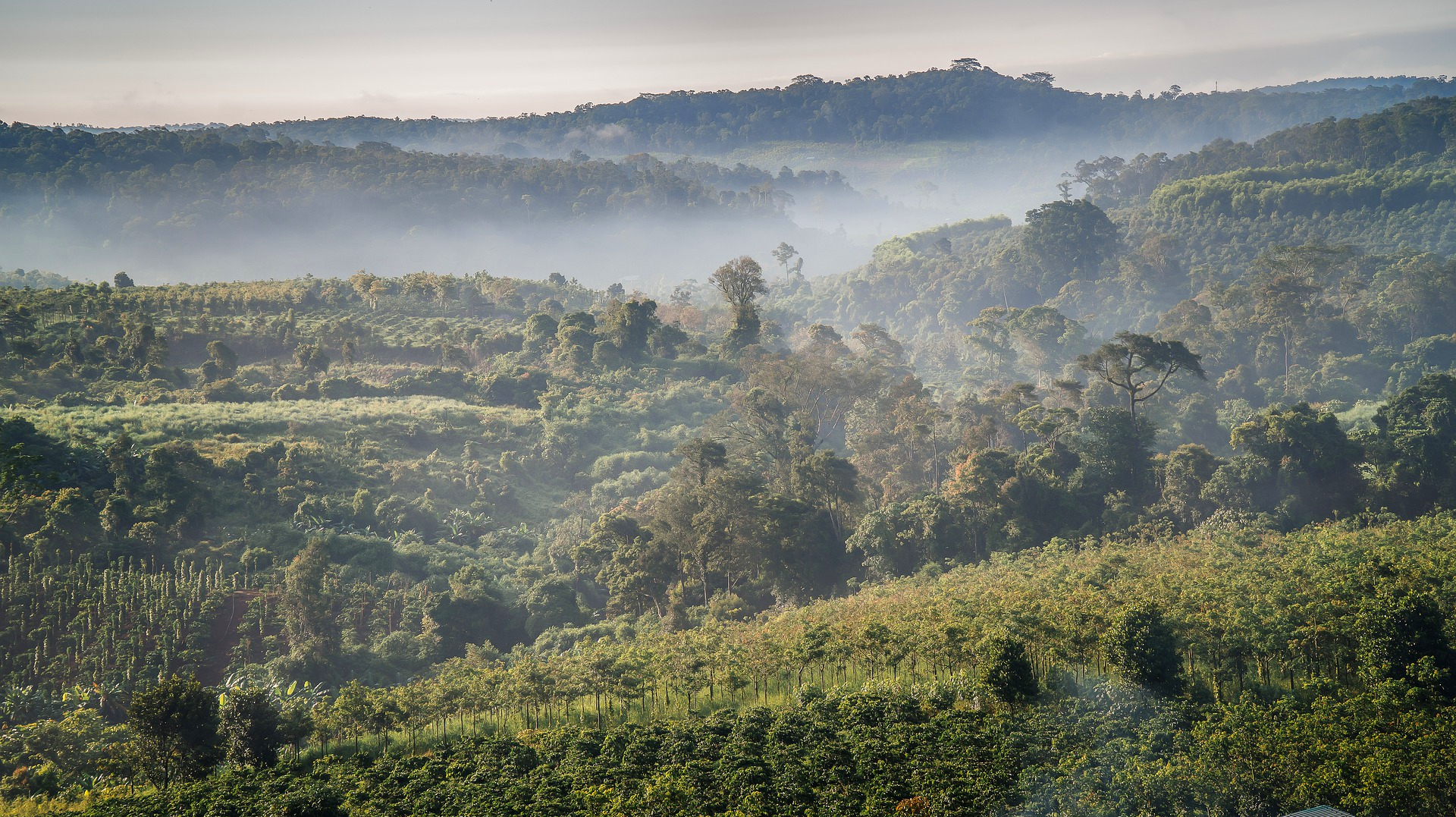 International trade has measured its impact on deforestation in a recent work published in the journal Nature Ecology & Evolution. They conclude that consumption of products such as soy, coffee, cocoa, palm oil and wood in rich countries is directly related to deforestation in tropical forests and is a growing trend.

On specific issues, it has been observed that Vietnam is reducing forests to produce coffee consumed in Europe and the US, that cocoa consumption in Germany poses a major threat to the forests of Ivory Coast and Ghana, or that Japanese demand for agricultural products is directly related to deforestation in the Tanzanian coast.

Researchers stressed the importance of clarifying and understanding these relationships between international trade and deforestation in order to properly protect forests.