The gravitational force between two golden spheres of 90 mg, the smallest ever measured, has been measured. Ed. Tobias Westphal, University of Vienna.

Gravity is a fundamental force, but it does not correspond to the standard model of physics that encompasses the other forces and elementary particles, nor to quantum mechanics. One way to unravel the mysteries of gravity is the hope that can be to measure gravitational forces between small objects. And in that way this measurement is one more step. In fact, it is very difficult to separate the gravitational force between this type of small masses from the rest of the disturbances in the environment.

In this case they have managed to measure the gravitational force of two spheres of gold of 90 mg and have verified that for these masses Newtonian physics is well fulfilled, that is, that the gravitational force depends on the mass and the distance. Researchers point out that their experiment can allow measurements with even smaller masses. 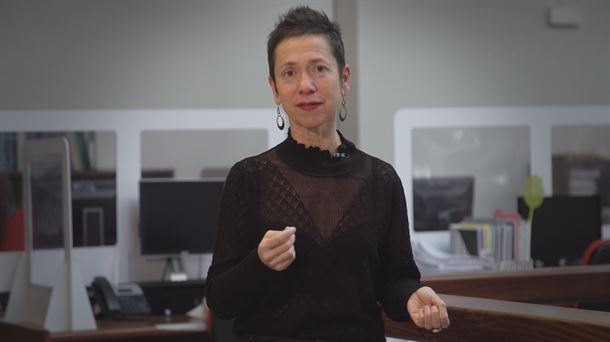 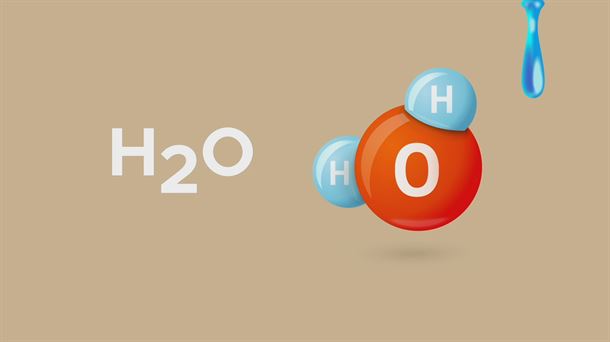 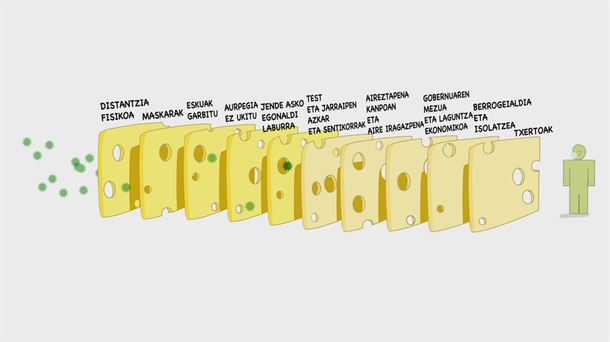