It is a very old debate if music is universal. Music is made in all cultures and has been said to be a universal language. However, many experts deny this idea that musical diversity is too great to find some common element in all cultures. However, in the most complete research that has been carried out so far to solve the problem, concluded that yes, that music has common characteristics in all cultures. 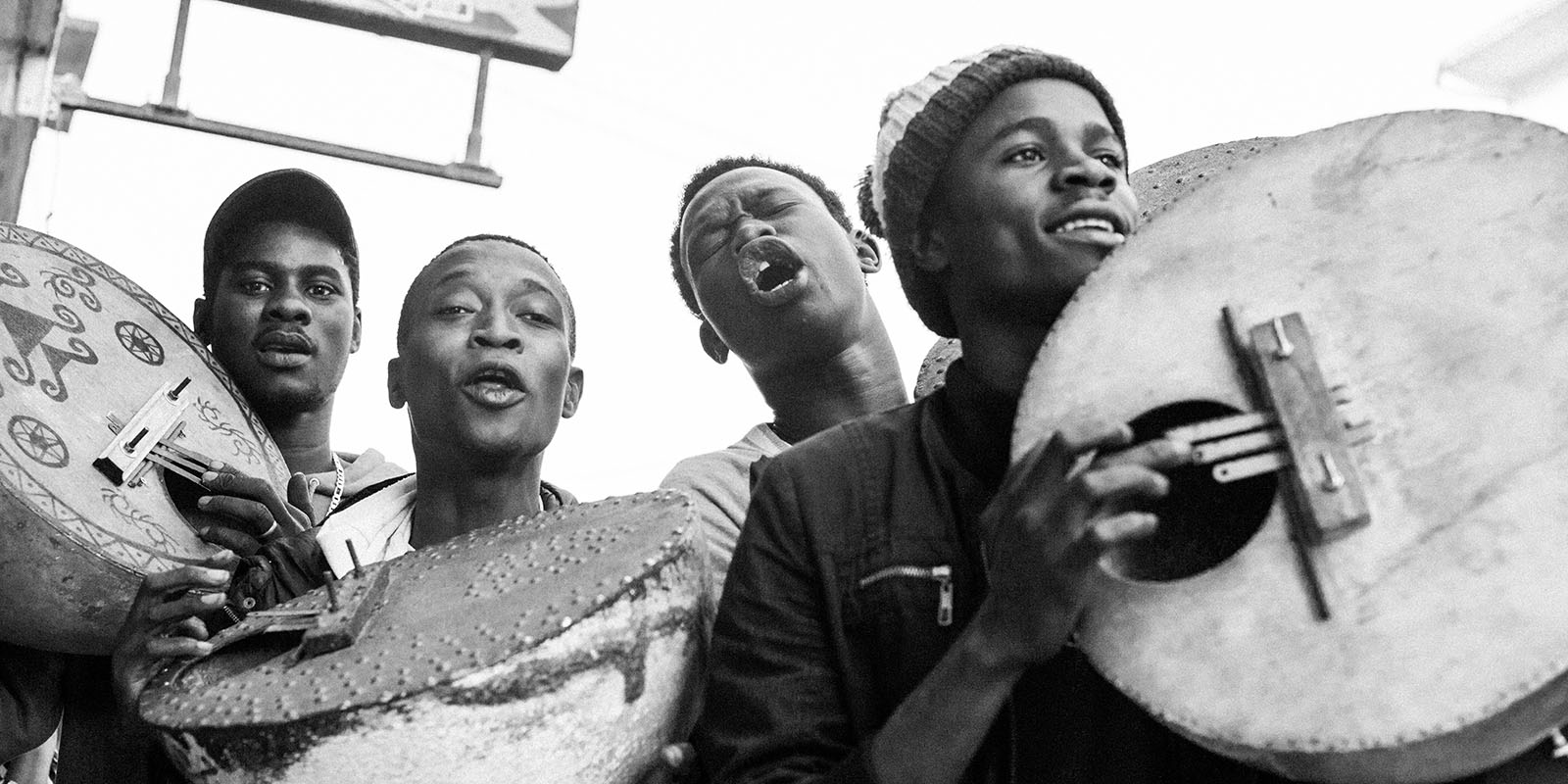 The work has been done by several universities in the USA, Canada and Germany, combining the latest data science with the ethnographic and record recordings of the last hundred years. The results have been published in the journal Science and have made available to all users the databases formed and interactive presentations.

It has focused on vocal music, that is, on the voice, which is the essence of all. In total, they have analyzed songs from 315 cultures representative of all known cultures, and have seen that there are songs for four contexts: dance, healing, love and cradle.

Within each context, they have been classified according to three parameters: formality (associated with regulated events), habitability (stimulating contexts) and religiosity (related to spirituality). And they claim that the difference between culture and culture is less in these three parameters than between songs from one context and another in each culture.

This conclusion has also been reinforced by the questionnaire of 29,357 visitors who accessed the web, who have known quite solidly in what context are the songs heard (by 42.2%, random would be 25%). Those who have most successful are those who have the context of dance, then come the lullabies and curing songs, and finally, almost the other way around (26.2%), love. However, researchers have warned that most visitors came from Western culture, the most accustomed to listening to music from other cultures.

Between monotony and chaos

On the other hand, they have demonstrated, as with languages, that music fulfills the law of power in all cultures: a few simple melodic units are often repeated and include, much less frequently, long and complex units. With this they achieve a balance between monotony and chaos.

Therefore, they have concluded that music is present in all societies, that there is more diversity within each society than between different societies, that in the same context all share common characteristics and that some standards are universal.

Researchers have recognized that, despite being an extensive work (the most extensive so far), there are still many aspects and the intention to continue researching to know through what mechanisms is a universal musical experience.