They manage to decode the entire human genome. 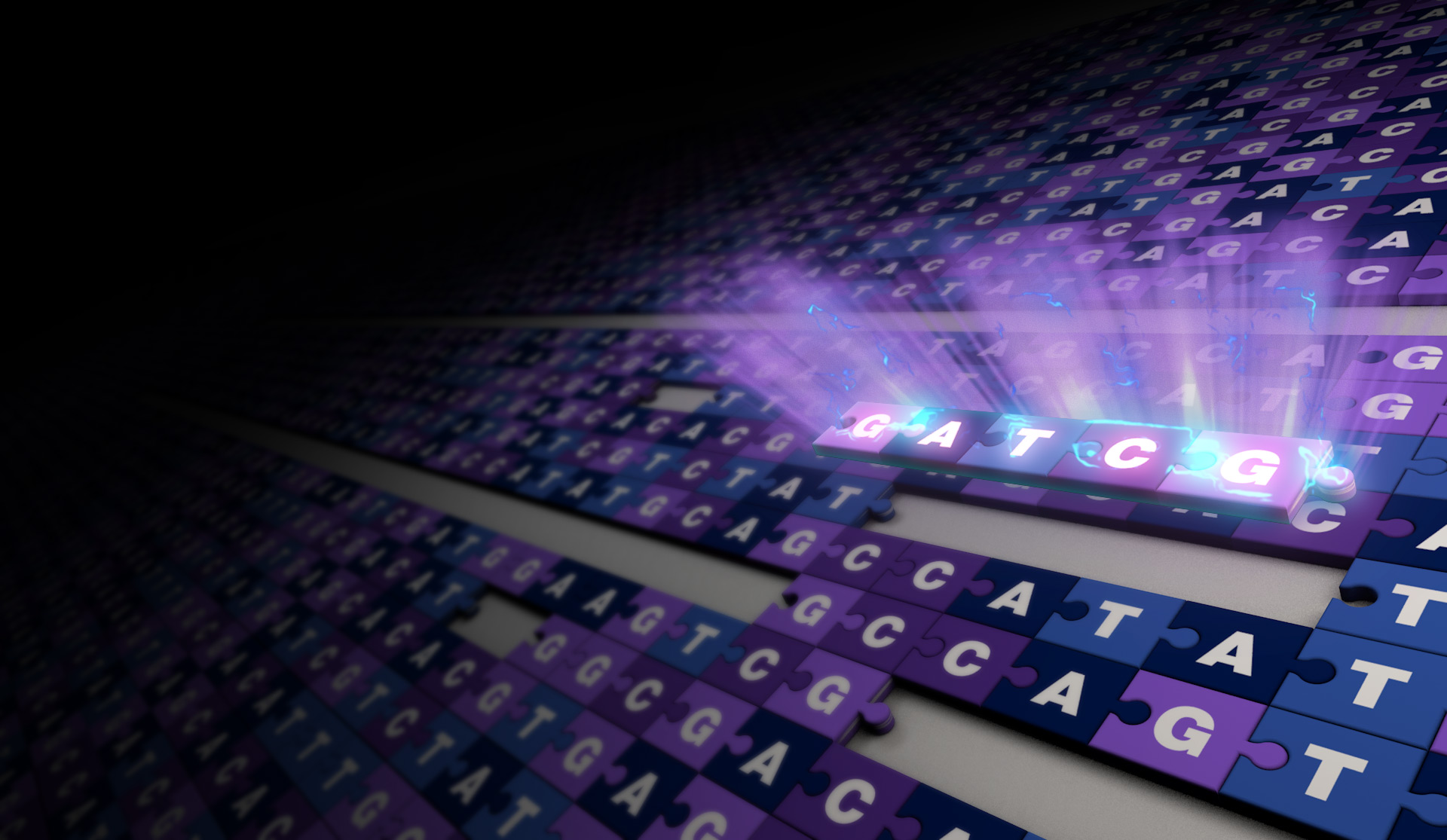 Although the sequence of the human genome was virtually completely decoded, part (8%) was still unknown. They were fragments of very repetitive sequences, too repetitive to be sequenced with existing technology. Now, with new technologies and methods, they have managed to fill the gaps that were missing. The journal Science has published in a special issue six articles on its work.

The international consortium Telomres-to-Telomere (T2T) has worked for three years on decoding these sequences. They've used a special bazaar line, which comes from an embryo that rejected the DNA of its mother and doubled that of the father. When this happens, embryos are unviable and become tumors. These cells do not have two different copies of each gene (that of the father and that of the mother), but two equal copies, which facilitates the decoding of unknown parts. At the same time, sequencing methods and tools developed in recent years have been fundamental, allowing for the decoding of sequences much longer and much faster than before.

Most new sequences are found in centromers and telomeres. The centromers are zones located in the center of the chromosomes and are of great importance for the distribution of DNA in cell division. The errors of the centromers are directly related to various diseases, and there are still signs of human evolution.

Telomeres are repetitive sequences that protect the ends of chromosomes, shorten as they age and grow into tumors. Therefore, knowing these sequences may be important to better understand aging, cancer and other diseases. 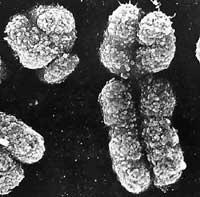 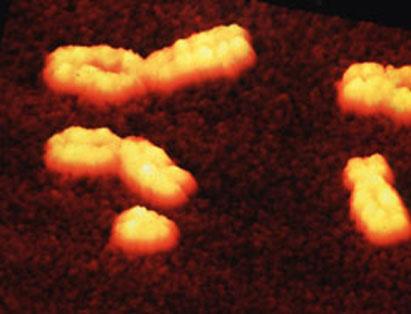 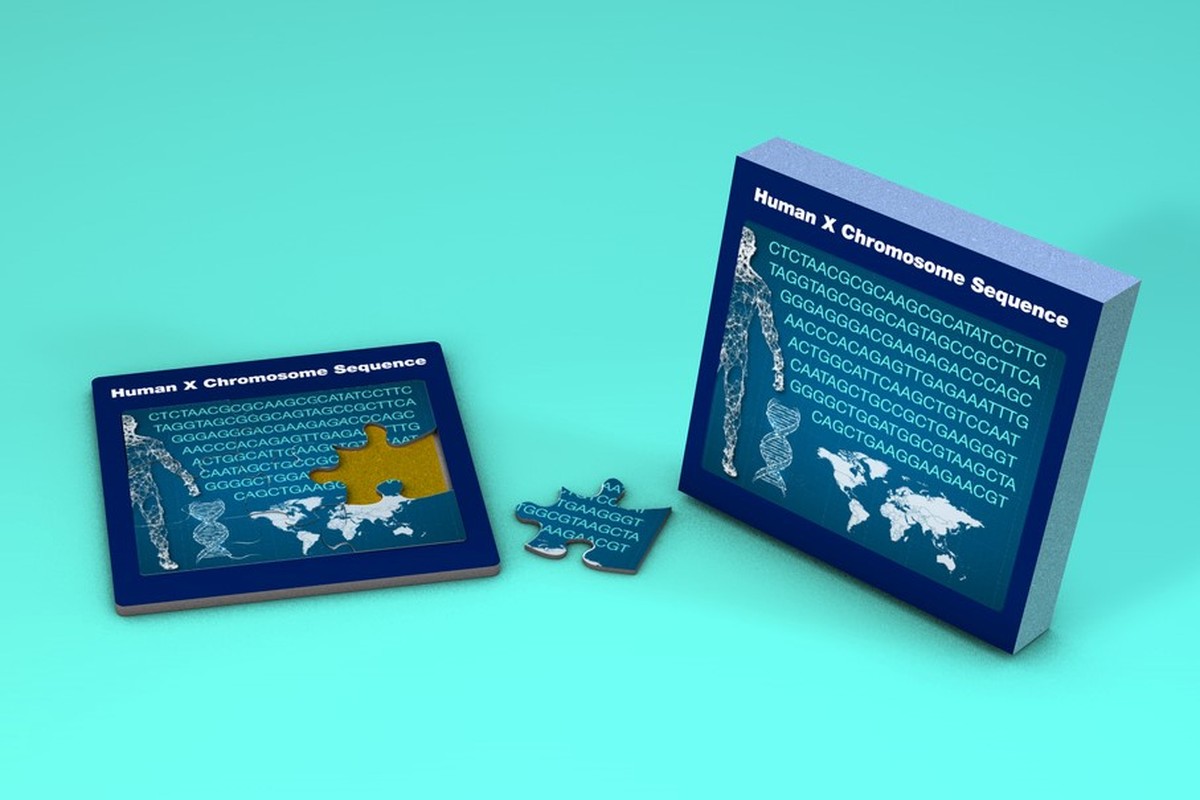