Imitating photosynthesis, they invent a device capable of producing fuel 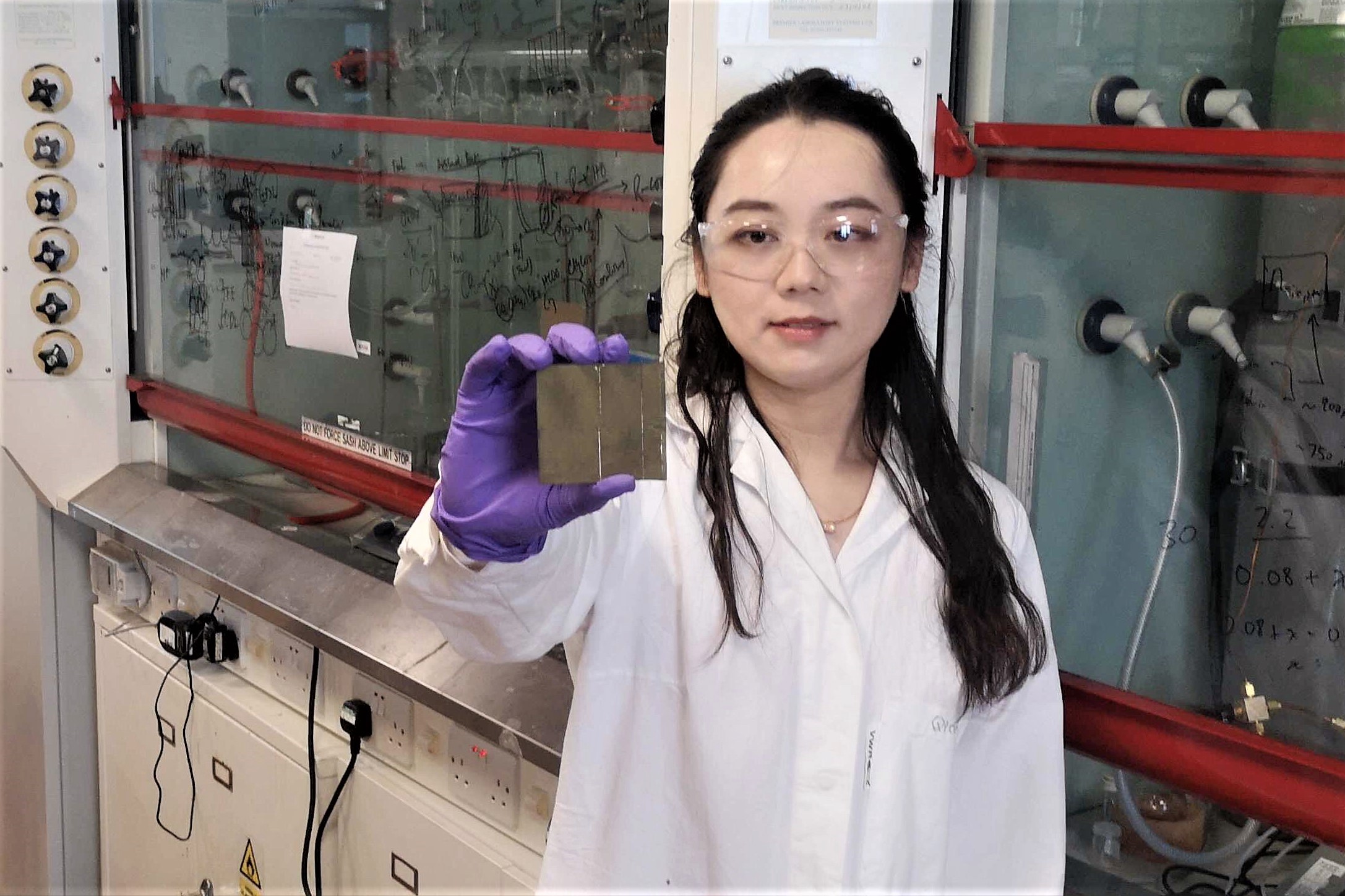 A group of researchers from the University of Cambridge (UK) has presented a device capable of converting sunlight, carbon dioxide and water into fuel. According to an article published in the journal Nature Energy, the device is able to obtain oxygen and formal acid with these initial ingredients. The researchers highlighted that formic acid can be used for the manufacture of fuels and that it is appropriate to store hydrogen that will become increasingly important in the energy market in the future.

It is a process that does not need electricity and the fuel obtained is carbon neutral. The biggest difficulty they have had so far in this type of processes has been the non-generation of a lot of waste, and in this last prototype it has been assured that they have achieved it. Therefore, it has been valued as an advance towards artificial photosynthesis.

Sunlight is received by an artificial leaf with photocatalysts. According to the researchers, semiconductor powders used in the construction of the plate are an easy way to prepare them. Although the prototype used has an area of 20 square centimeters, it has been advanced that there are plates of several square meters to be able to carry the process to industrial scale.