By decision of the Royal Swedish Academy of Sciences, Syukuro Manabe, Klaus Hasselmann and Giorgio Paris will receive the Nobel Prize in Physics for their contributions to the understanding of complex physical systems. Half the prize is directed to Manabe and Hasselmann for his work in modelling the earth's climate and its warming, and the other half to Paris for studying the interaction between the disorder of physical systems and fluctuations, from the atomic to the planetary scale.

According to academia, complex systems are random and messy, so they are difficult to understand. This year's prize recognizes the ability to invent new methods to describe these systems and predict their long-term behavior.

In 1975, it published the Earth's climate model. Compared to current computers, those of that time had limited capacity, but nevertheless, it was able to jump from one-dimensional models to three-dimensional models, antecedent of current ones.

Ten years later, Klaus Hasselmann was able to relate time to climate, although time is changing and chaotic. To overcome this difficulty, he created a stochastic climate model, which means that chance is included in the model. Inspired by Albert Einstein's Brownian motion theory. Using this theory, Hasselmann showed that a rapidly changing atmosphere can cause slow changes in the ocean.

After developing the model, he developed methods to detect and measure the influence of human activities. It noted that the model provided adequate information on noise and signalling characteristics. For example, changes in solar radiation, volcanoes particles or greenhouse gases have different signals, each has a fingerprint, so it is possible to distinguish them. The model showed the influence of greenhouse gases on temperature and climate.

Thus, the Nobel Foundation considers that the work of Manabe and Hasselmann coincides with the spirit of Alfred Nobel in rewarding works that have benefited humanity.

Around 1980, Giorgio Paris demonstrated that disordered complex materials had hidden models. It started with the research of spin-glass material. This material is a type of metal with a special wood, for example, the chaotic distribution of iron atoms in a copper network. In this material he found a hidden model and proposed a method of mathematical description.

To mathematically affirm that the method in Paris was correct it took years. Since then, its method has served to explain complex physical systems and has been fundamental to develop the theory of complex systems.

These theories allow us to understand and describe many different and apparently completely chaotic materials and phenomena, not only in physics, but also in areas as diverse as mathematics, biology, neuroscience and machine learning.

In gathering the news of the prize, Paris mentions the climate emergency with the following words: “It is clear that for the future of the next generation we have to start very quickly now.” 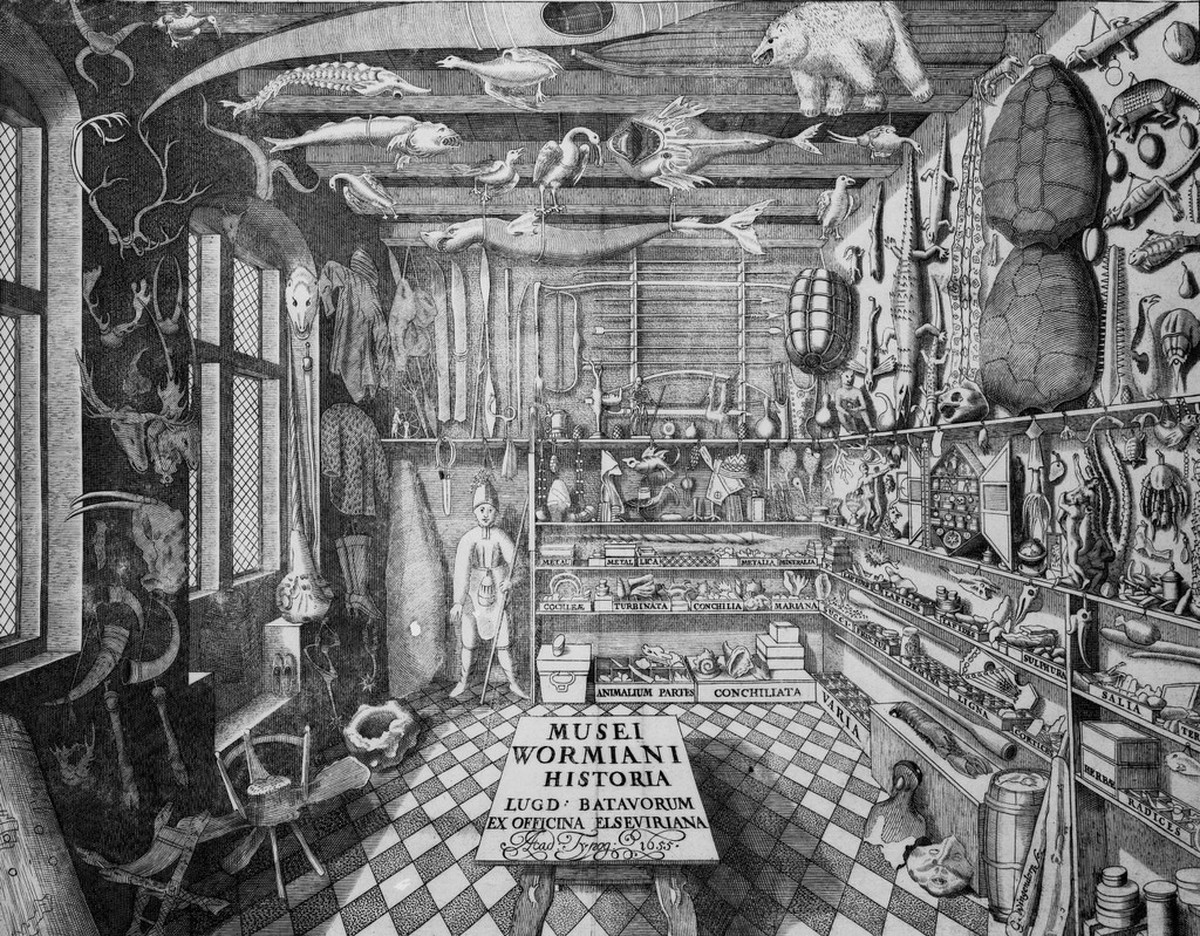