Some scientific bases can help us understand the current reality. However, this knowledge often moves away from the disability community. Their additional difficulties are a major drawback to accessing this knowledge. This makes it extremely difficult to understand some social decisions and conditions their presence in the world of work. Scientific outreach can help bridge this gap. 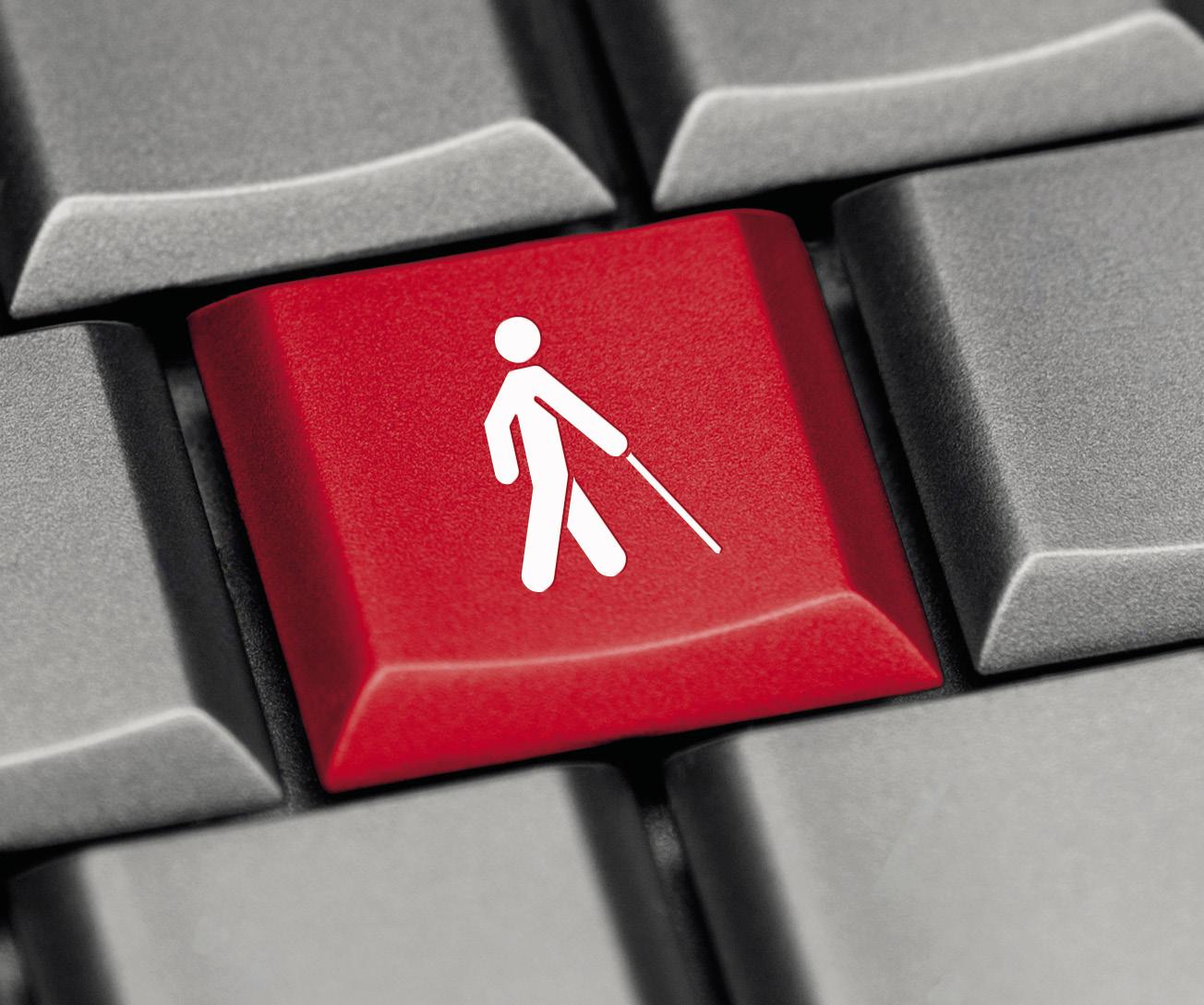 The right to education and health of all individuals has often been mentioned. The right to science must also be understood in this context, as it is closely linked to the previous two. Regardless of race, origin, gender or health status, we all have the right to scientific knowledge, which will allow us to better understand our environment.

The senses for research

Natural sciences and experimental sciences in general have traditionally been closely linked to observation. In order to explain and reason the phenomena around us, it is essential to properly observe these phenomena and carefully perform the necessary measurements. In this respect, older scientists should also be good observers. Thus, for people with some kind of disability it was almost impossible to be a scientist.

However, as science has evolved, researchers with disabilities have also emerged. If not, who doesn't know Stephen Hawking? Although he was included in science when he began to develop his disease, the disease did not prevent him from advancing in the research world.

In science, conditions and themes that transcend our experience are often investigated. Therefore, the loss of meaning does not have to be an insurmountable obstacle. In chemistry, for example, most of the phenomena studied focus on atoms and molecules. But that's never been seen by anyone who doesn't have any visual problems. We only have representations derived from measurements performed by laboratory equipment, which could be represented by molecular models, relief diagrams or mathematical models that a blind man can touch and manipulate with his hands.

In turn, Einstein's theory of relativity predicts that near the speed of light there is a dilatation of time. That's a phenomenon that goes beyond our experience, because we're never going to move to those speeds. Because it is possible that a blind person who does not have to do with understanding reality is easier than the rest to incorporate the time coordinate in their representation.

Reality beyond the senses

In short, our senses only provide us with an approximation to reality. As reality goes beyond this approximation, the information we receive from the senses can even become an obstacle to the understanding of the study themes. Thus, a person without visual problems may have difficulty understanding the spatial distribution of a molecule, while a blind person free of visual alterations may better build their mental image and better understand their internal relationships. In this case, it is possible that those who believe they should have problems working in science are easier than others to explain a phenomenon.

That said, the adaptations that are made in the world of work and science researcher, in addition to helping to guarantee the right to science, can be a source of future benefits. In any case, before reaching the world of research and the work of science, it is essential to awaken the curiosity of people with disabilities by science. In short, this curiosity will arouse the desire to overcome all the difficulties and obstacles presented to it. Scientific dissemination undoubtedly plays an important role in this area. It is therefore necessary that the information work carried out takes account of blind, deaf, disabled or otherwise disabled persons. It would also be helpful to include scientific dissemination sessions in the activities of associations of people with disabilities and to offer this group the possibility of approaching science, as it would help overcome the feeling that science is not within its reach.