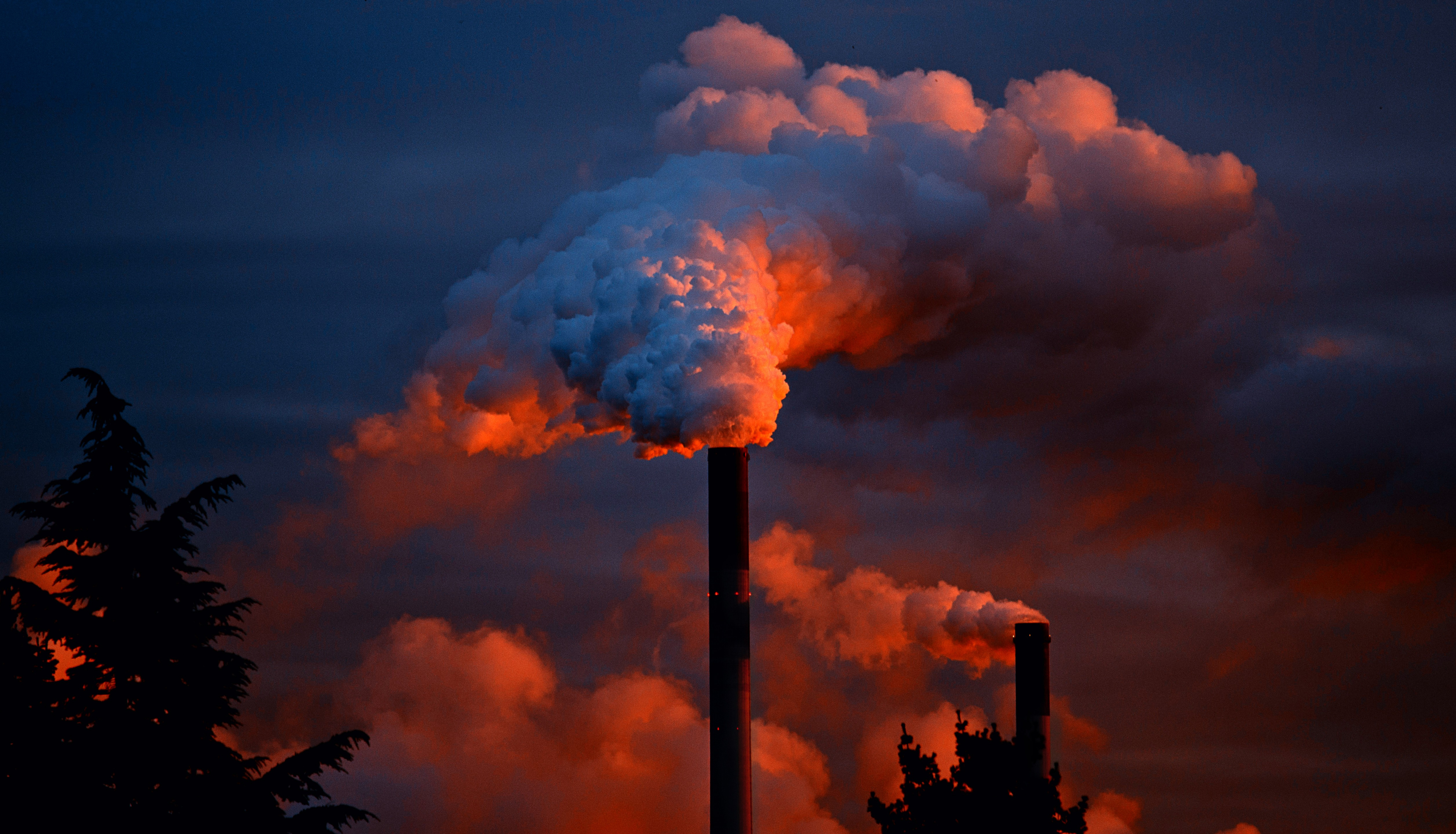 The measures currently being taken against climate change will not be sufficient to meet the objective set in the 2015 Paris agreement to limit global warming to 1.5°C. This is the conclusion of a study published by Science. It is one of the works published by the journal in a special collection on climate emergency.

Global temperature has already risen by 1.25 degrees Celsius due to human activities, and according to this study, the trend of current emissions suggests that in less than 10 years we will exceed the limit of 1.5 degrees Celsius. Although the global rate of CO2 emissions has declined, and many countries have tightened their landfill targets, all evidence indicates that the world has not yet taken seriously meeting the 1.5°C target.

Furthermore, the work shows that the main obstacles to achieving this objective are not geophysics, but the inertia of our political and technological systems, and that political and business leadership is essential to overcome them.

Another work in the collection analyzed the system of ifeedings. In fact, it is one of the areas most affected by climate change, being one of the main sources of greenhouse gases, and at the same time one of the most vulnerable to climate change. According to the authors of the study, despite the numerous possibilities of reducing greenhouse gases, there are major obstacles to transformation such as interest, power imbalances and lack of vision and joint decision. And they stress, also in this case, that if new processes and policies are not immediately established, it will not be possible to meet the objectives of the Paris 2015 agreement and, furthermore, the security of implementation may be at risk.

In addition to these two works, the Meteorological Climate has analyzed, in other articles, the possibilities and challenges facing the weather emergency, which, as the title they have given to the special issue states, is “Time to act”. 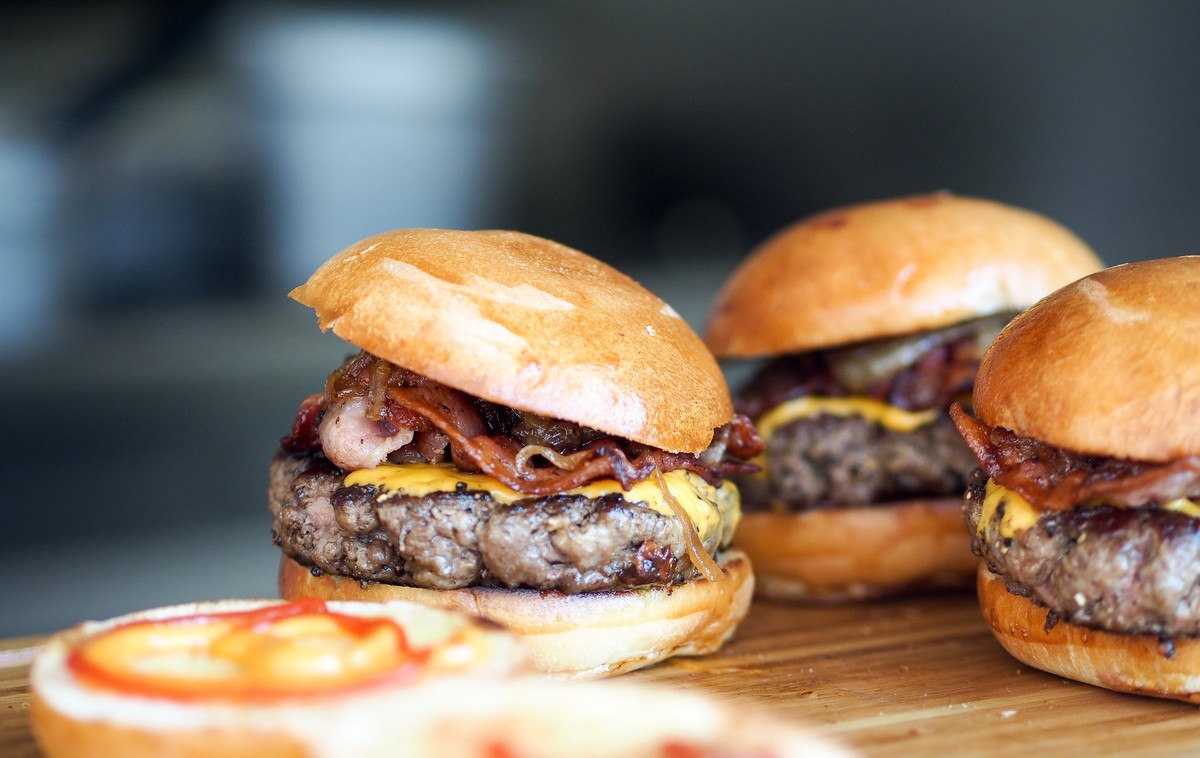