The dream of household appliances requires a lot of energy 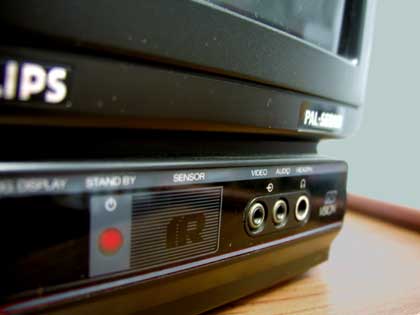 Instead of turning off the TV completely, there is the possibility of leaving it in "sleep", a small low-power light indicates that the device is ready to turn on at any time just by pressing a button. However, this "dream" consumes energy and UK data arouse alarm in environmental organizations such as the Ministry of Environment itself. In the UK, the 'fattening' of electrical appliances spends 7 billion kilowatts per hour and emits 800,000 tons of carbon dioxide into the atmosphere. That is, if all the inhabitants of Glasgow were to travel to New York, they would go and come, they would emit less carbon dioxide. In addition, by 2020 the UK will have 74 million televisions, that is, more than the public. Therefore, it is expected that in the coming years the consumption of fattening devices will increase considerably.