They get the best images of the stars in the central black hole in the Milky Way.

They've got the best image about the central black hole in our galaxy. Ed. THAT

They have obtained the most accurate and clear images of the stars orbiting around the supermassive black hole (Sagittarius A* or Sgr A*) located in the heart of the Milky Way. The Gravity tool of the ESO VLTI interferometer was used and observations were made between March and July 2021. One of these stars, the S29, was seen as coming closer to the black hole: 13 billion kilometers from the black hole; the distance between the Sun and the Earth was only 90 times.

Another star, the S300, was found for the first time in the new observations of the VLTI. A technique based on artificial intelligence was used to obtain new images. They made a model to see the real image, simulated how Gravity would see it and compared it to the observation of Gravity. This allowed us to locate and follow the stars around Sagittarius A*, with unprecedented depth and precision.

According to Reinhard Genzal, these images are very useful to characterize the black hole Srg A*. Genzel received the Nobel Prize in Physics in 2020 for being one of the discoverers of the black hole. 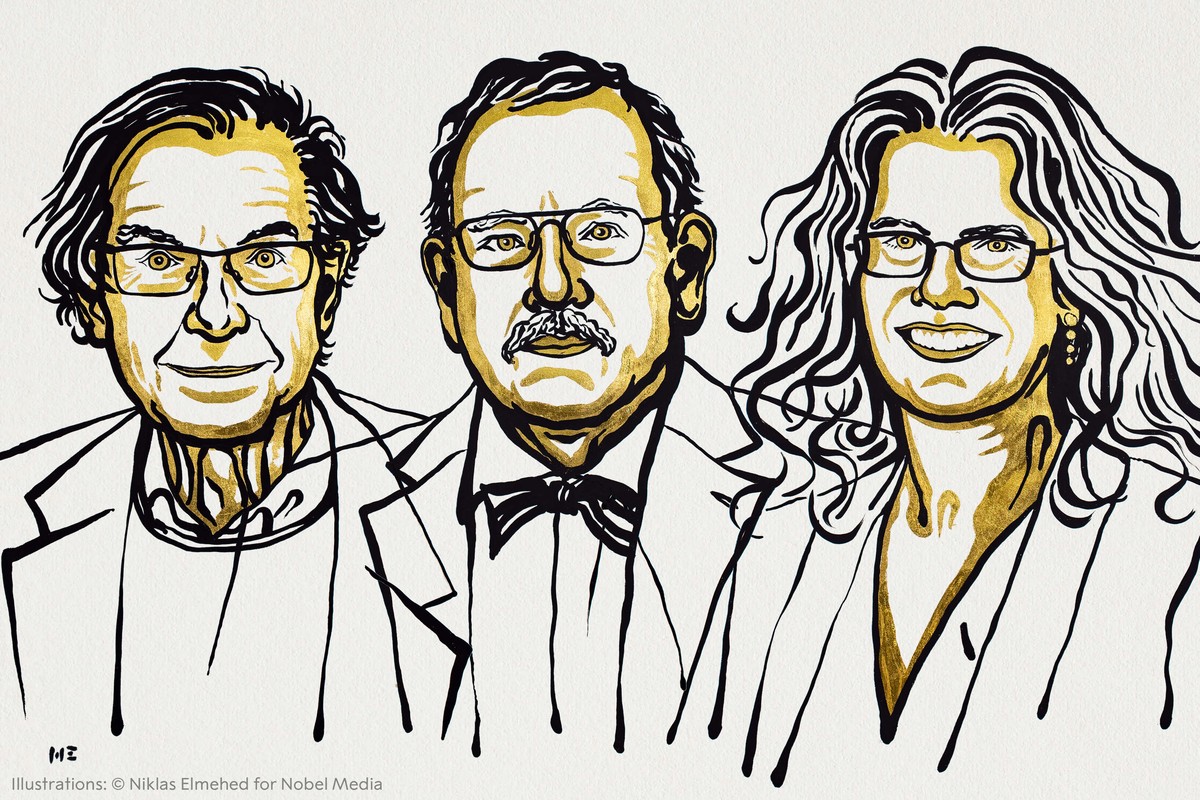 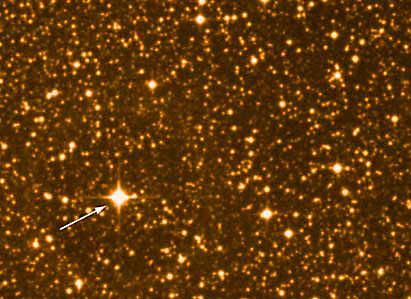