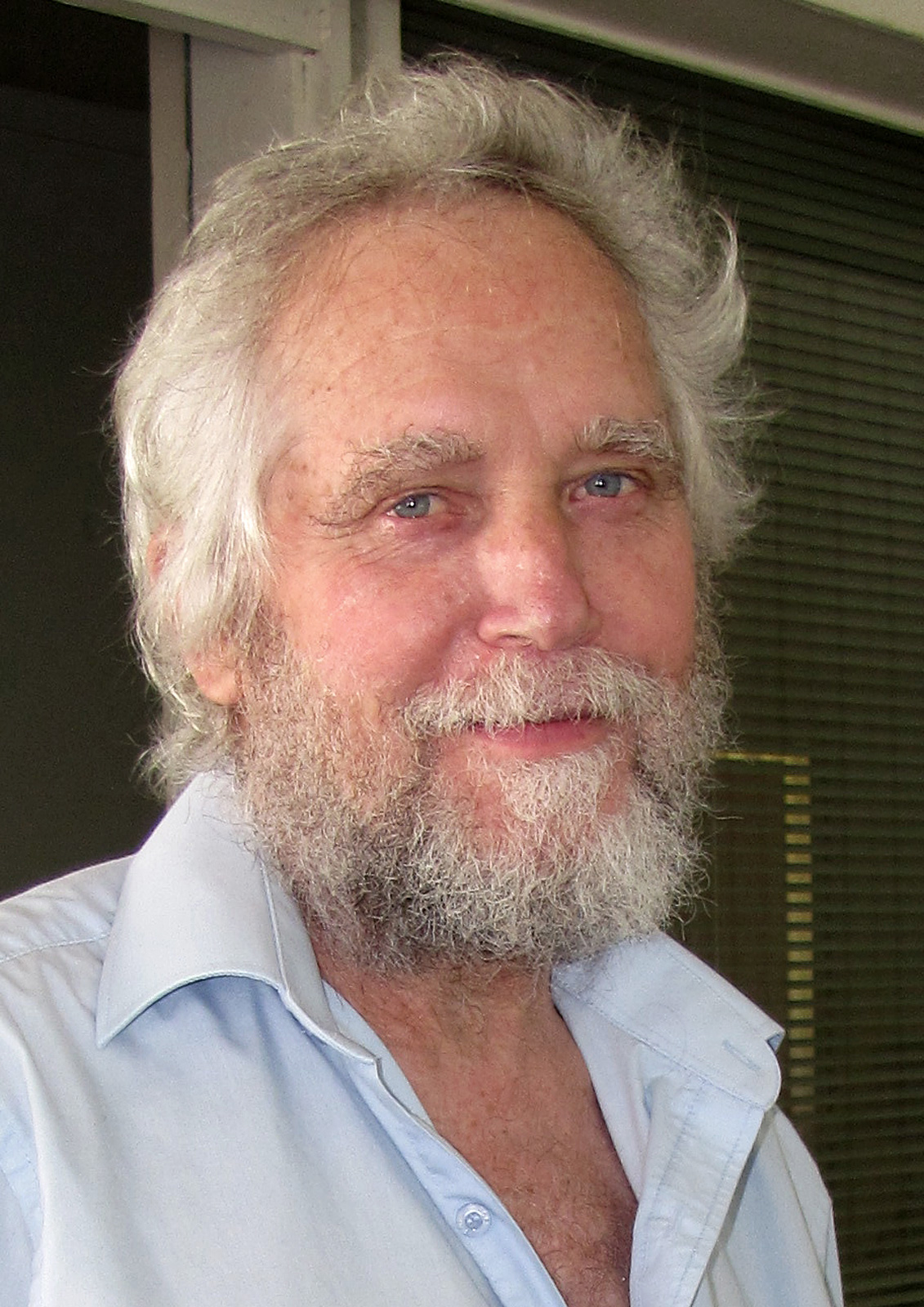 Mathematician Endre Szemerédi has been awarded the Abel prize for “his contributions to discrete mathematics and computer theory”. Discrete mathematics is the mathematics of sets of concrete numbers and, in short, is related to effective ways of organizing large amounts of information, the theory of computing.

Szemerédi began working in medicine, but then began working with another Hungarian, the great mathematician Paul Erdös, and continued his work. In 1936, Erdös worked with integers and, together with mathematician Paul Túran, raised an interesting idea as a conjecture: that in large sets of numbers there must necessarily be arithmetic progressions, that is, successions of numbers at the same distance (for example: 4, 8, 12, …). In 1975, Szemeré demonstrated conjecture and made it theorem.

Theorem is applicable to many fields of mathematics. For example, it serves to relate the theory of numbers to the theory of graphs, and that relationship has been very fruitful. In addition, he has opened new paths in computer theory, some of them treated by himself, and has reached the field of electronic engineers.

For this broad contribution, Endre Szemeré has received one of the two great prizes in mathematics: Abel Award. Awarded by the Norwegian Academy of Sciences and Letters, this year it is a prize of 6 million Norwegian krone for an approximate amount of 790.000 euros. 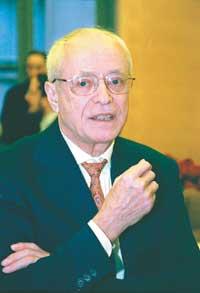