For the first time, they've been able to see live electron motion. 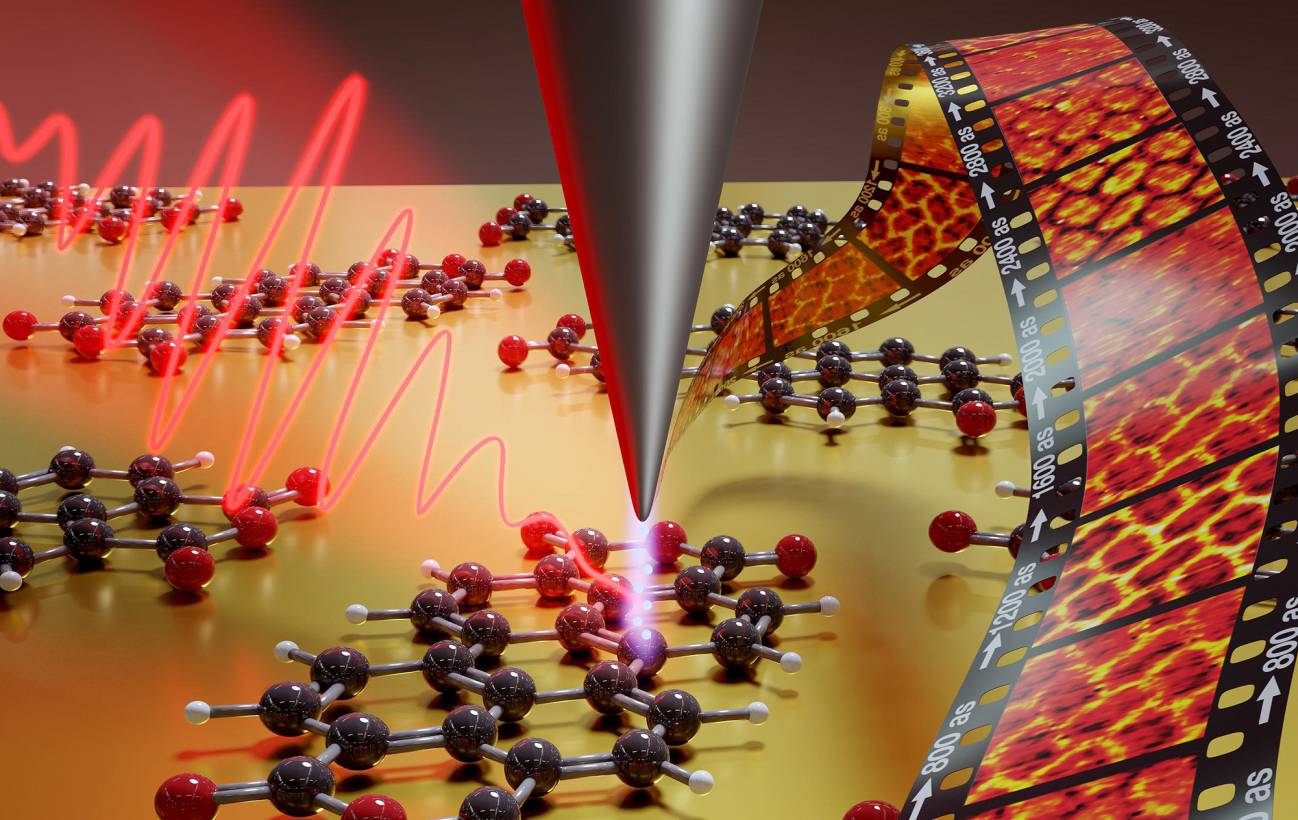 Chemical reactions are a consequence of electron movement in molecules. So scientists believe that the possibility of following electron movement in molecules would be key to really understanding and controlling any chemical reaction. But so far it has not been possible. In fact, electron motion occurs on the scale of attoseconds, a time scale in which the trillion is less than a second. In fact, the techniques used by attosecond science allow us to follow this movement in real time, but not in real space. In turn, tunnel-effect microscopy (STM) can locally alter electron density, but it cannot provide information on this ultra-fast time scale. However, the combination of both techniques has allowed us to see live electron movement in time and real space.

The experiment was carried out at the Max Planck Institute in Germany. The perilentetracarboxylic dianhydride molecule, applied on a gold surface, has been used. He has been sent two pulses of sleeve, with a duration of 6 femtoseconds, and a second with minimal and controlled delay on the first. The combination of the two technologies mentioned has allowed the visualization of electrons at spatial scale of angstrom (1 Á = 10-10 m and subfemegundo at scale -scale = 10 tosecond (1).

These images show the evolution of molecular electronic density over time. The photographs were made using different pulse delay intervals from Euskaltel. From the left you can see the influence of times between 0 and 36 seconds. Ed. Garg et al., [Adapted from the journal Nature Photonics].

So far, without actual direct observation, there were only calculations based on complex computational algorithms. Moreover, they could only be implemented for simple systems. According to scientists, the new achievement will actually begin to understand electronic dynamics in complex molecular systems. The achievement has been published in the journal Nature Photonics. 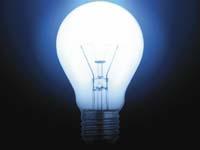