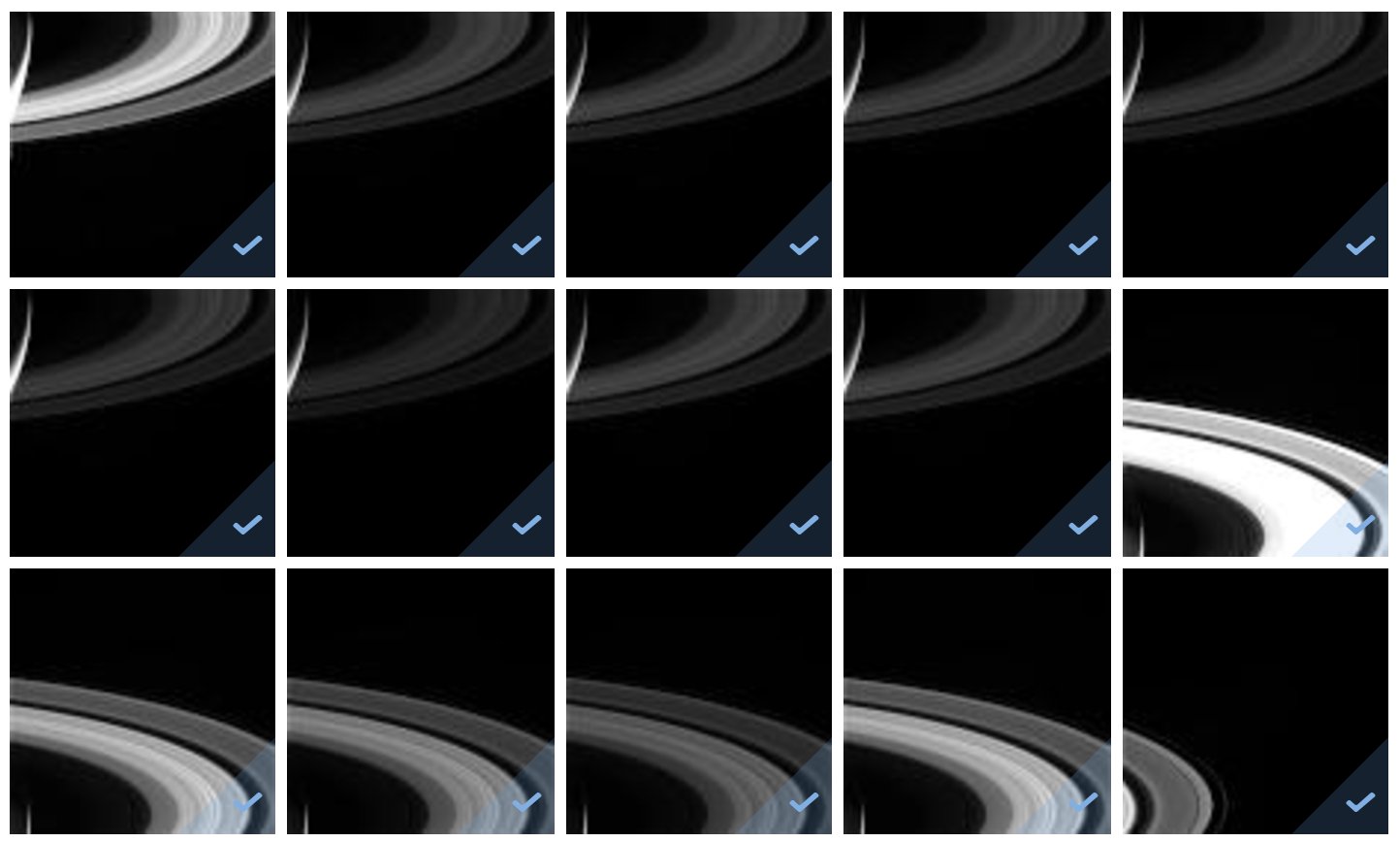 After 20 years since its departure from Earth, after 13 years of observation of Saturn and its moons and rings, and about to exhaust fuel, the Cassini probe has been destroyed by throwing itself against the planet.

In most cases, they let the probes continue to travel when the fuel runs out, but this time they decide to finish like this because they do not want to collide randomly with the Enceladora or the Titane. In fact, the researchers have confirmed that in these two moons of Saturn there are living conditions, so in case of collision it could contaminate them with the living beings that the probe has brought from the Earth.

It was as planned the end. It was called the Grand Final and began in April. He passed by Titan, giving him the strength to change course. From then until today he has made 22 orbits between the planet and the rings. Meanwhile you have been sending pictures and data. The last images were sent yesterday and today the antenna was turned off a little before two hours, when the probe was 1,500 km from the clouds of Saturn. That is when the mission ends. However, Cassini will continue to brush to better understand Saturn and its moons, as researchers will still need years to analyze all the data he has collected and draw conclusions.