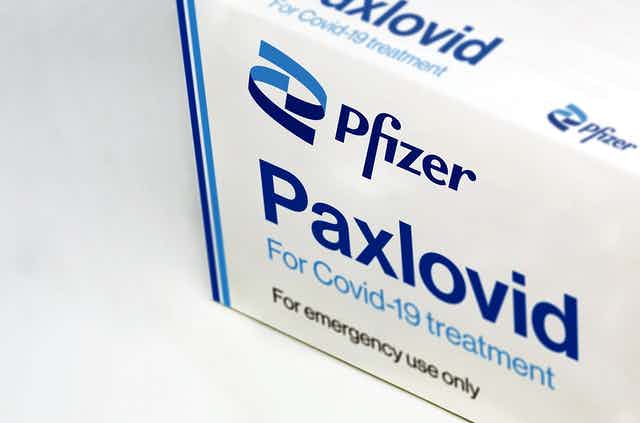 A few weeks ago, laboratories and drug agencies released two antiviral drugs against COVID 19. Preliminary results of the clinical sessions were reported, according to which both were effective in relation to hospitalizations and deaths but not at the same level: Molnupiravir 50% and Paxlovid 89%.

The final results of the clinical sessions have subsequently been published. In the case of Monupiravir, they have had to correct the data given above: efficiency is 30%. However, the FDA has obtained authorization from the American Food and Drug Organization.

Another aspect that has happened with Paxlovid is that the final results of the clinical sessions have now been made known and, under conditions similar to those of Molnupiravir, the efficacy is much greater, as they have confirmed the efficacy of the 89% initially announced.

In both cases, Molnupiravir and Paxlovid, volunteers had risk factors.In the case of Paxlovid, they have confirmed that the result is the same in the first symptoms and starts taking 3 to 5 days and is also effective with the omicron variant.

Paxlovid, produced by Pfizer, has already requested the FDA and the SEM (European Medicines Agency) for urgent use.