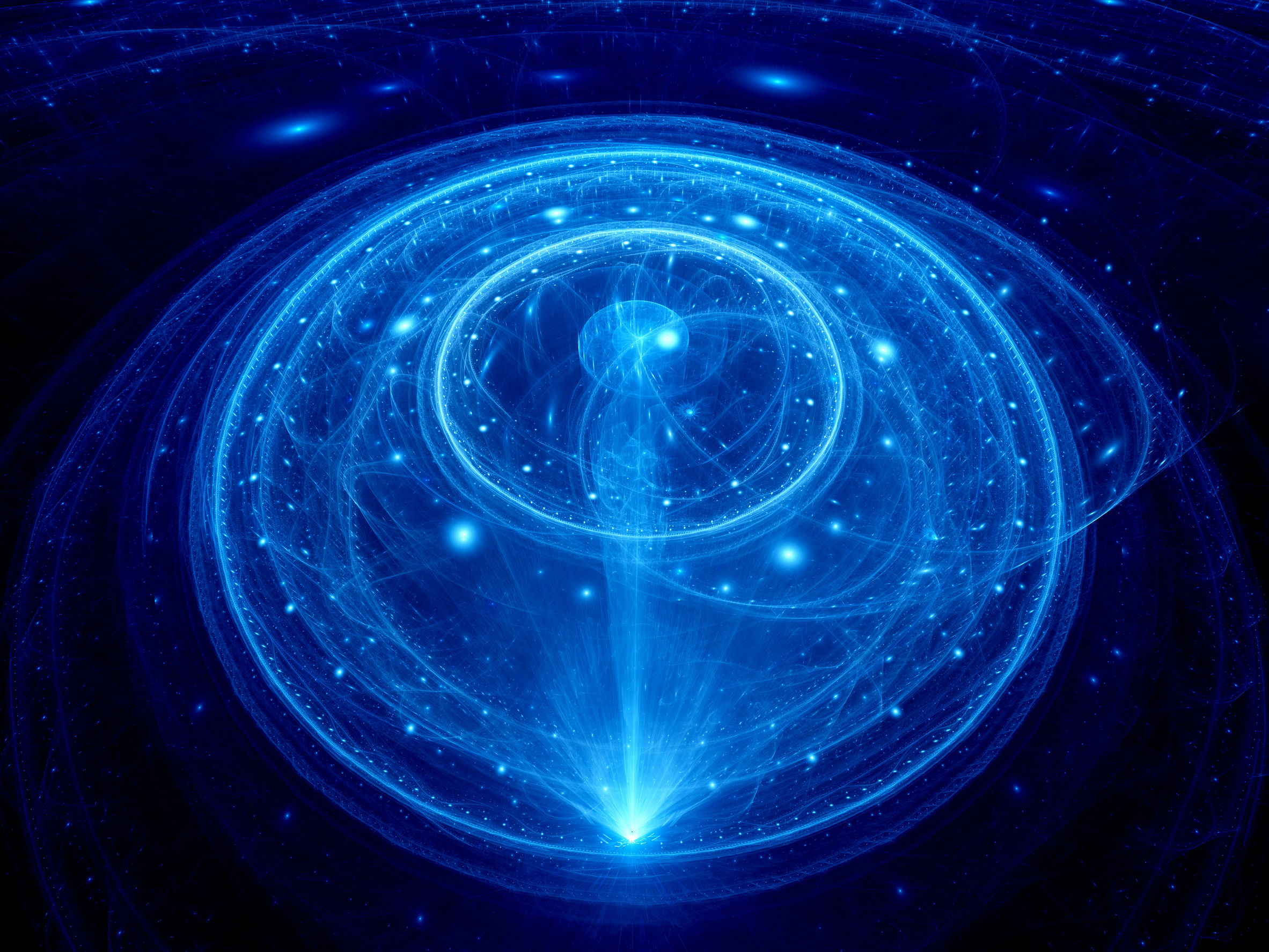 They have first created and executed an artificial life model on a quantum computer. The work was carried out by the research group Quantum Technologies for Information Science (QUTIS) of the Department of Physical Chemistry of the UPV/EHU and can be published in the journal Scientific Reports.

It is an artificial life protocol, which follows Darwin's evolutionary laws and encodes quantum behaviors typical of the most living systems: self-replication, mutation, interaction between individuals, birth and death.

The protocol has been executed on the quantum computer of the ibmqx4 cloud of IBM.The models of designed organisms have been called quantum life units, each of which has two qubits, which perform genotype and phenotype work respectively. In this way, the genotype collects information on how the living unit is and is transmitted from generation to generation. The phenotype or set of visible characteristics of living beings depends on genetic information and the interaction of individuals with the environment.