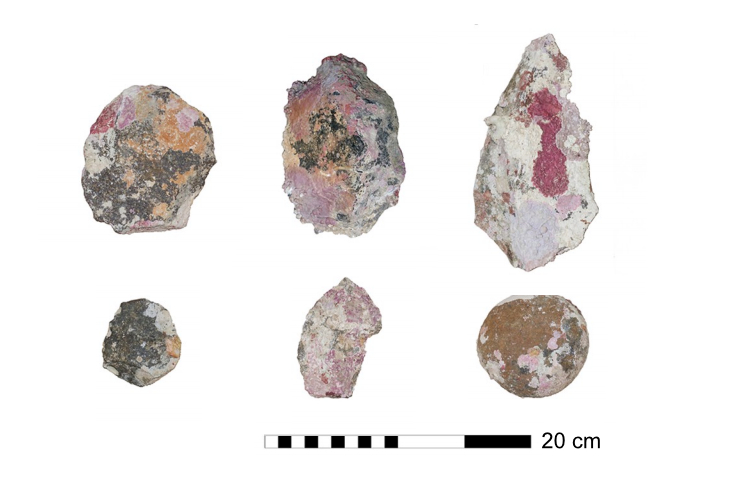 They find under water a lithic industry associated with the aborigines. - Ed. PLOS ONE (modified)

For the first time, archaeological sites associated with Aboriginal cultures have emerged in Australian waters. The discovery was made in the north of the island, opposite the coast of the region of Murujuga.

In several campaigns carried out in two sites in the area between 2017-2019 at least 270 archaeological objects have been found from 7,000 years ago. It is estimated that one of them is 8.500 years ago. The finding has been described in the journal PLOS ONE.

It is known that at the end of the Ice Age the sea level was lower than the current one, which meant the flood of many deposits. In the case of Australia, the researchers believe that the coast was about 160 kilometers from the current coast, which caused the flood of two million square kilometers. Therefore, experts believe that in the waters surrounding Australia there may be many unknown similar deposits.

To track the media they have used remote detection and dives made by divers. It has been discovered mainly the lithic industry and although they have tried to investigate and characterize in situ some remains, others have been taken to the laboratory for better investigation. 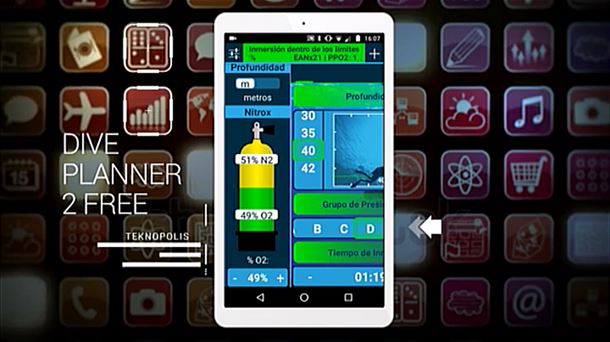