Tunas and marlines improve, but sharks continue to lose. 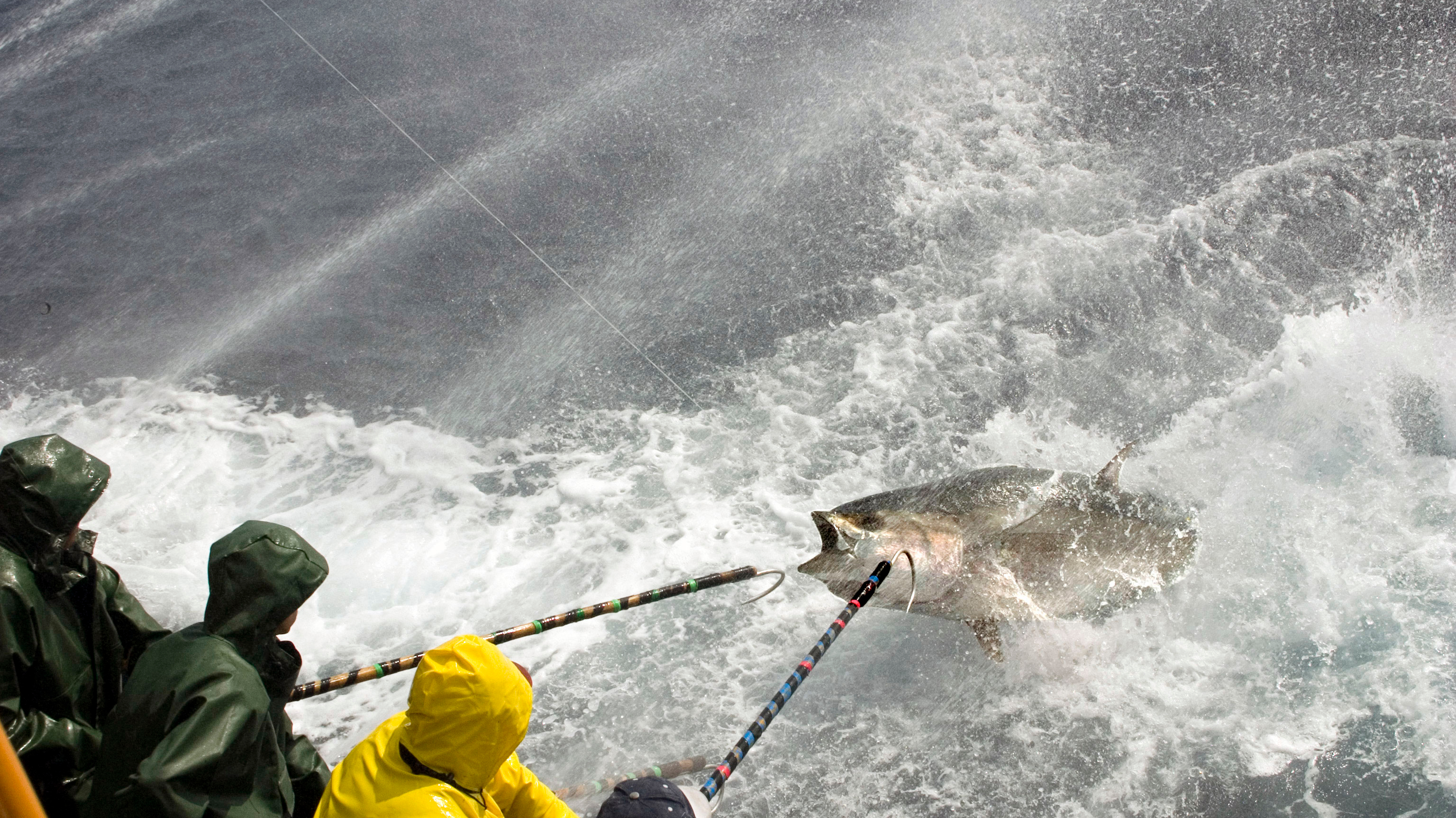 AZTI researchers develop a new index that reveals the situation of some marine predatory fish in a targeted work. This index has analysed the evolution of tuna, marlines and sharks over the past 70 years, noting that tuna and marlines have improved in recent years, but that the situation of sharks continues to worsen. The results have been published in the journal Science.

Historical fisheries data from 52 countries of 18 species of tuna, marlin and sharks have been analysed. It has become clear that the situation of these predators is directly related to the impact of fishing on them. Researchers point out that species with whose objectives, such as tuna and linas, are becoming more and more sustainable. But one of the biggest problems with fishing for these species is the accidental capture of sharks. In fact, you've seen that these shark species are increasingly endangered. Researchers believe that this is because the necessary measures are not taken in fisheries management. And they warn that if these measures are not taken as soon as possible, the risk of extinction of these species will continue to increase.

Researchers have highlighted that overfishing is the main threat to marine biodiversity. And they offer this tool that they've developed to the decision-makers for the management and conservation of marine resources. In addition, they have advanced that the same methodology can be used with other fish species.