Over time, the Artemis satellite of the European Space Agency will be put into orbit on July 12. The launch will take place from Kouru and this satellite is expected to open a new stage of telecommunications research. Artemis is a geostable satellite that aims to carry out studies with new telecommunications technologies. Like the rest of geostable satellites, they will be placed on the equator at 36,000 kilometers of height.

Artemis will be the first satellite to use the laser beam to send data. It will receive laser signals from low orbit satellites and send them to a terrestrial station in real time. For this purpose they have carried out a Terrestrial Optical Station in Tenerife. This station will be used for the commissioning of the laser terminal of the Artemis satellite, as well as for the periodic control of the satellite. 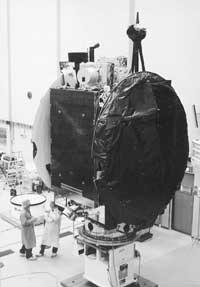 In order to perform laser communications between earth and space, the sky must be completely clean, fog free, and the path to the atmosphere must be as short as possible. The Teide observatory has both characteristics, since in addition to being at 2,400 meters high, it is very close to the equator. 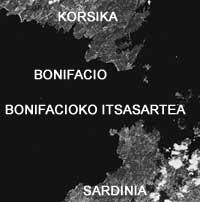